Twelve tons of Ukrainian strawberries are detained and planned to be destroyed in Russia, - reports Rosselkhoznadzor.

It is noted that the lot of strawberries of Ukrainian origin was imported from Belarus to Russia "accompanied by a phytosanitary certificate of Belarus where Serbia is declared in the column of the place of origin of goods".

"During the inspection of cargo numerous traces of label breaking were found on the packaging of the goods, as well as fragments of labels saying thar the origin of goods is Ukraine. Cargo exporter is SEI Zhmachinsky V., R. Belarus, Minsk, declared delivery place - Russian city Simferopol," - said the statement.

The agency stressed that this lot of products would be seized and destroyed. 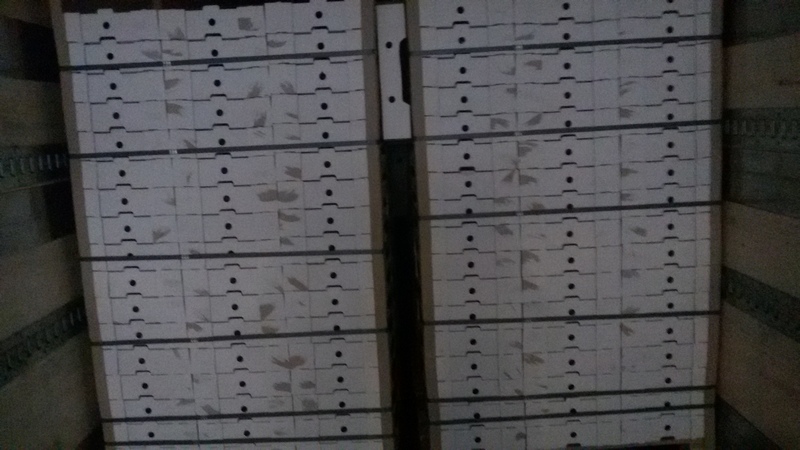 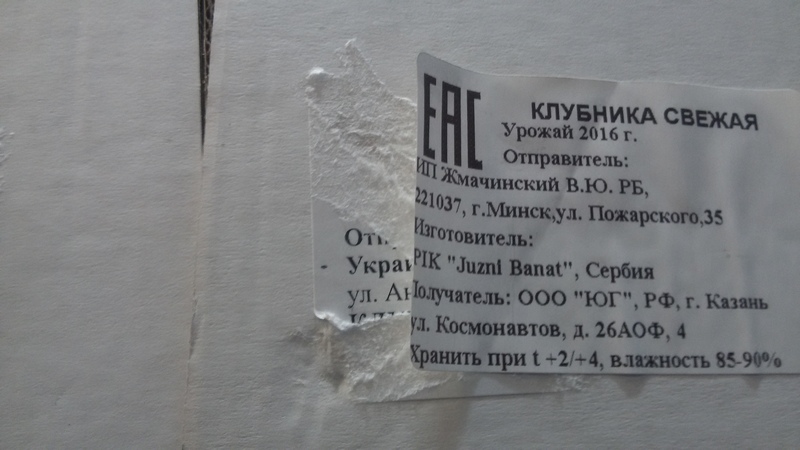 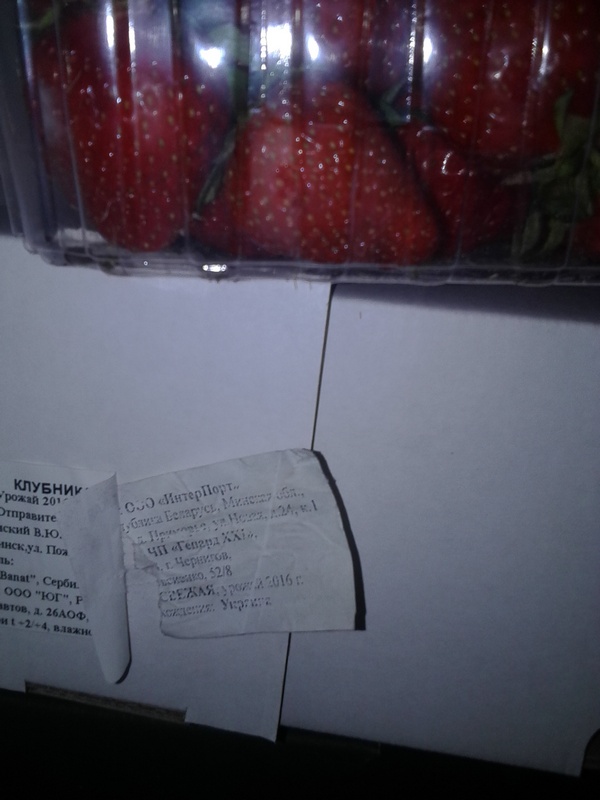