Two persons suspected of shooting with a grenade launcher at the office of the migration service which is located in a residential building in Konstantinovka. Police chief of Donetsk region wrote about that on his Facebook page.

As earlier reported, the building of the migration service was fired at with a grenade launcher in Konstantinovka Donetsk region on Friday morning. Police got report on the incident at 5 a.m. from a seller of the grocery store which is located on the first floor of a two-storey adjacent building to the high-riser. There is a migration service department on the second floor.

"In the course of police investigations in Konstantinovka, two local "gentlemen" were identified and detained. The grenade-launchers are of 1981 and 1983 year of birth. According to them, store sellers "offended" them. So, they decided "revenge"- at night being drunk they shot with a RPG. Material evidence - tube, etc, was found at their place of residence. "Gentlemen" are detained, operative and investigative activities are being carried out," - said Abroskin.

They may face up to seven years in prison. 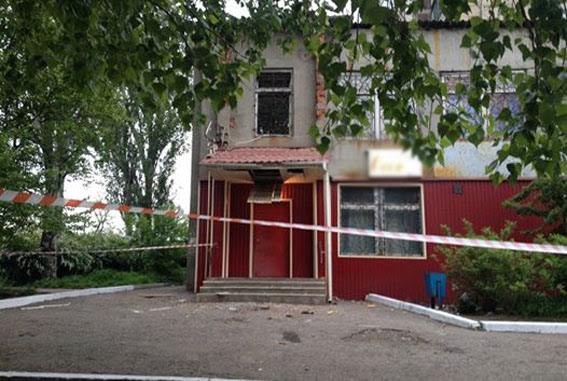 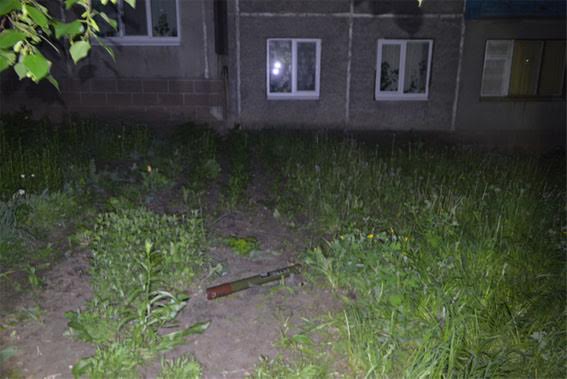