Occupiers of the russian federation have fired at residential buildings in Toretsk and Chasiv Yar. This was reported on November 22 by head of the Donetsk Civil-Military Administration Pavlo Kyrylenko.

"Toretsk and Chasiv Yar are under russian shelling. In Chasiv Yar, two arrivals in the Skhidnyi microdistrict - 2 people were injured and 4 houses were damaged. In Toretsk, a direct hit on a high-rise building, storage facilities were also damaged. Fortunately, there were no casualties", - Kyrylenko writes.

He noted that Chasiv Yar and Toretsk had already repeatedly come under the enemy fire, and one can be sure that the russians would not stop hitting these cities.

"I ask everyone once again: evacuate! Do not expose yourself to unjustified risk!", - Kyrylenko urged. 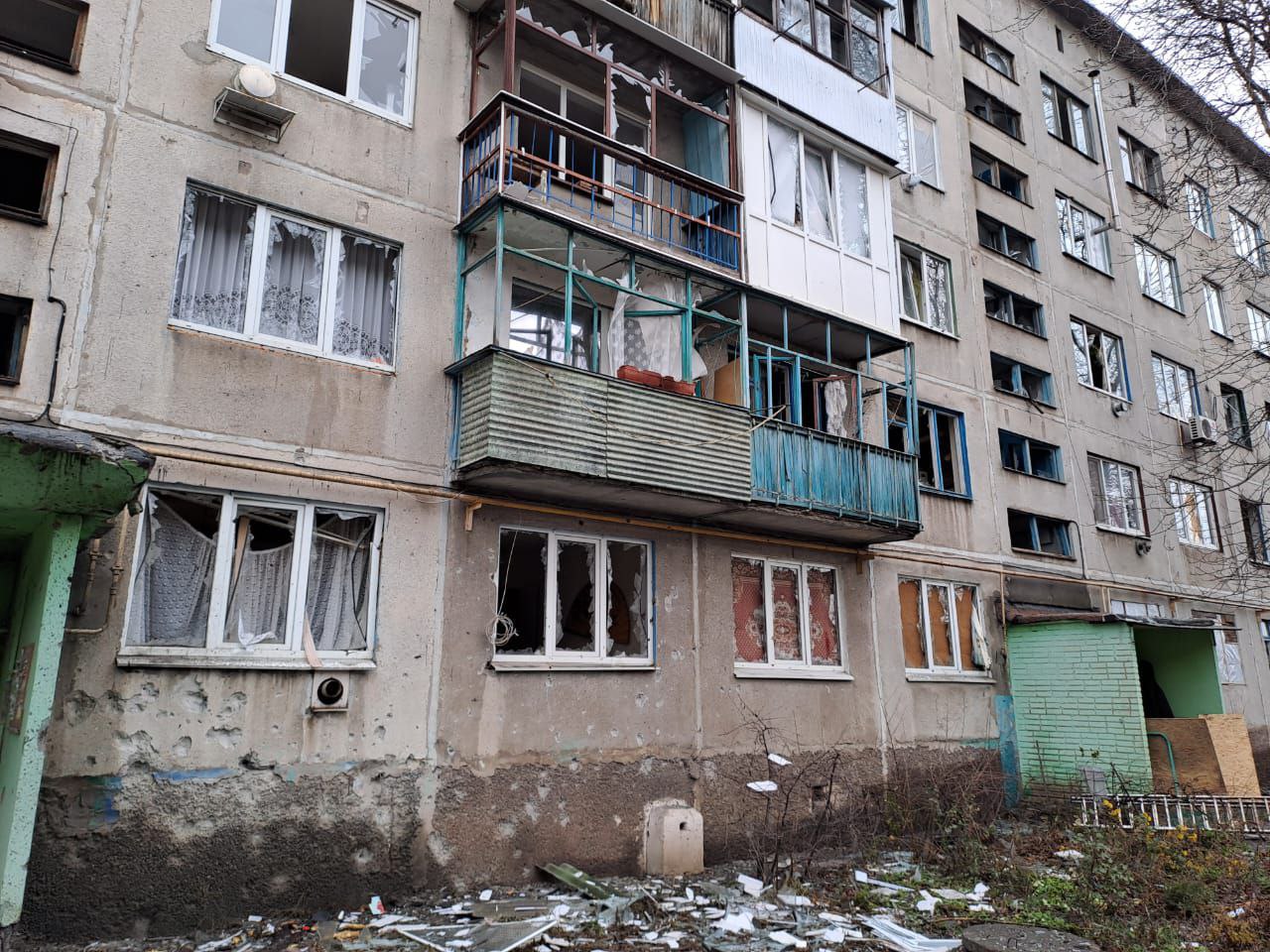 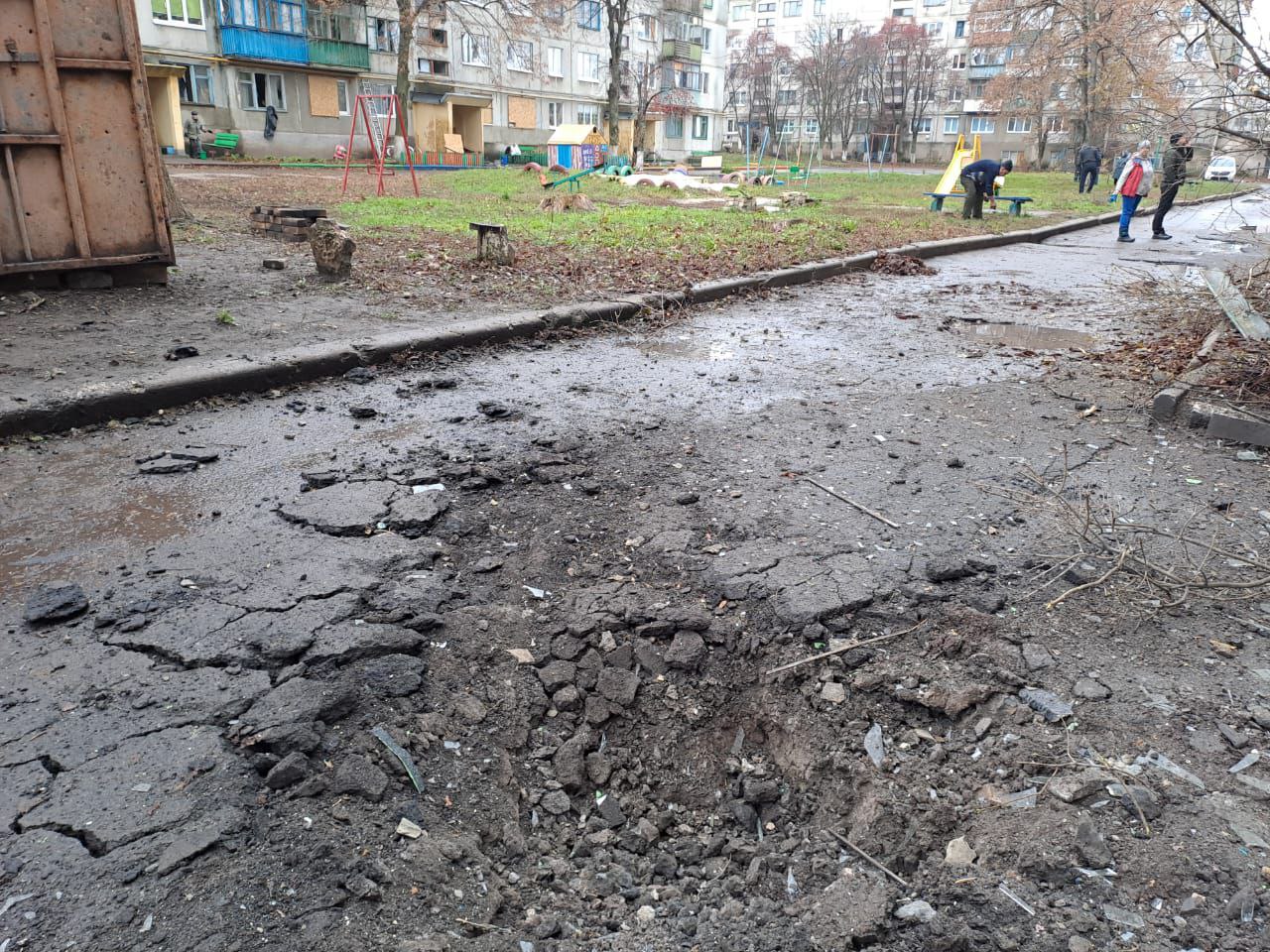 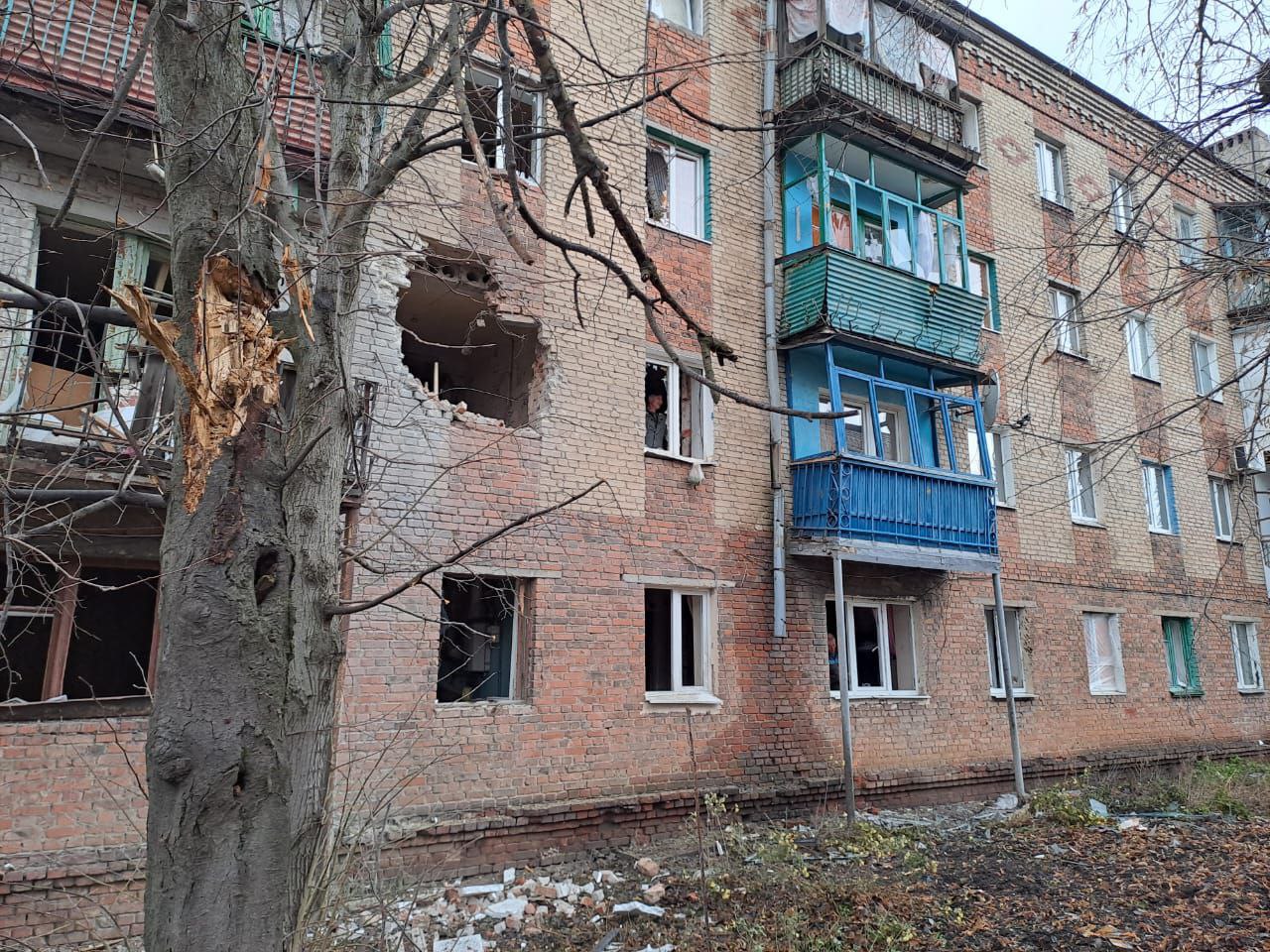 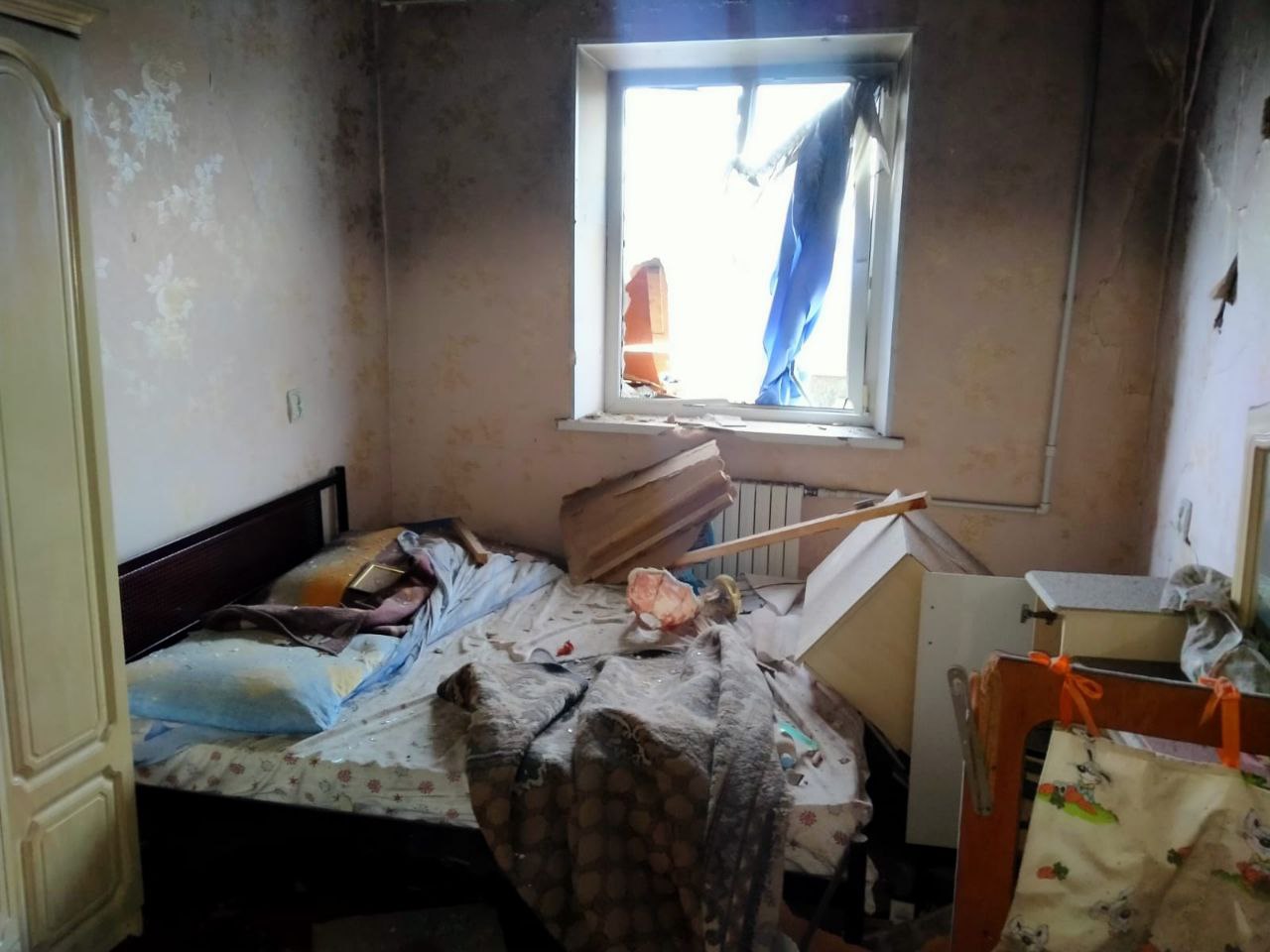 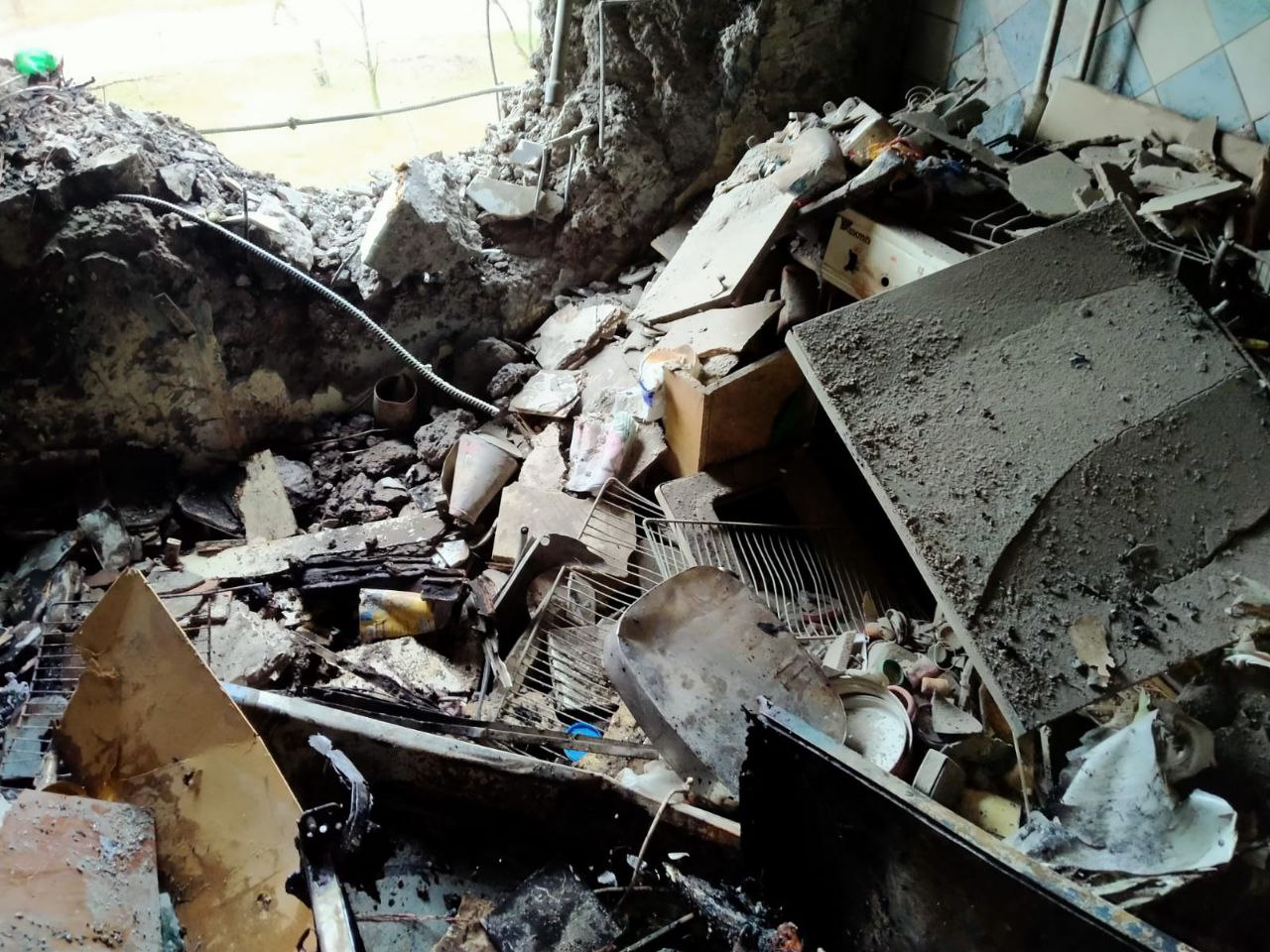 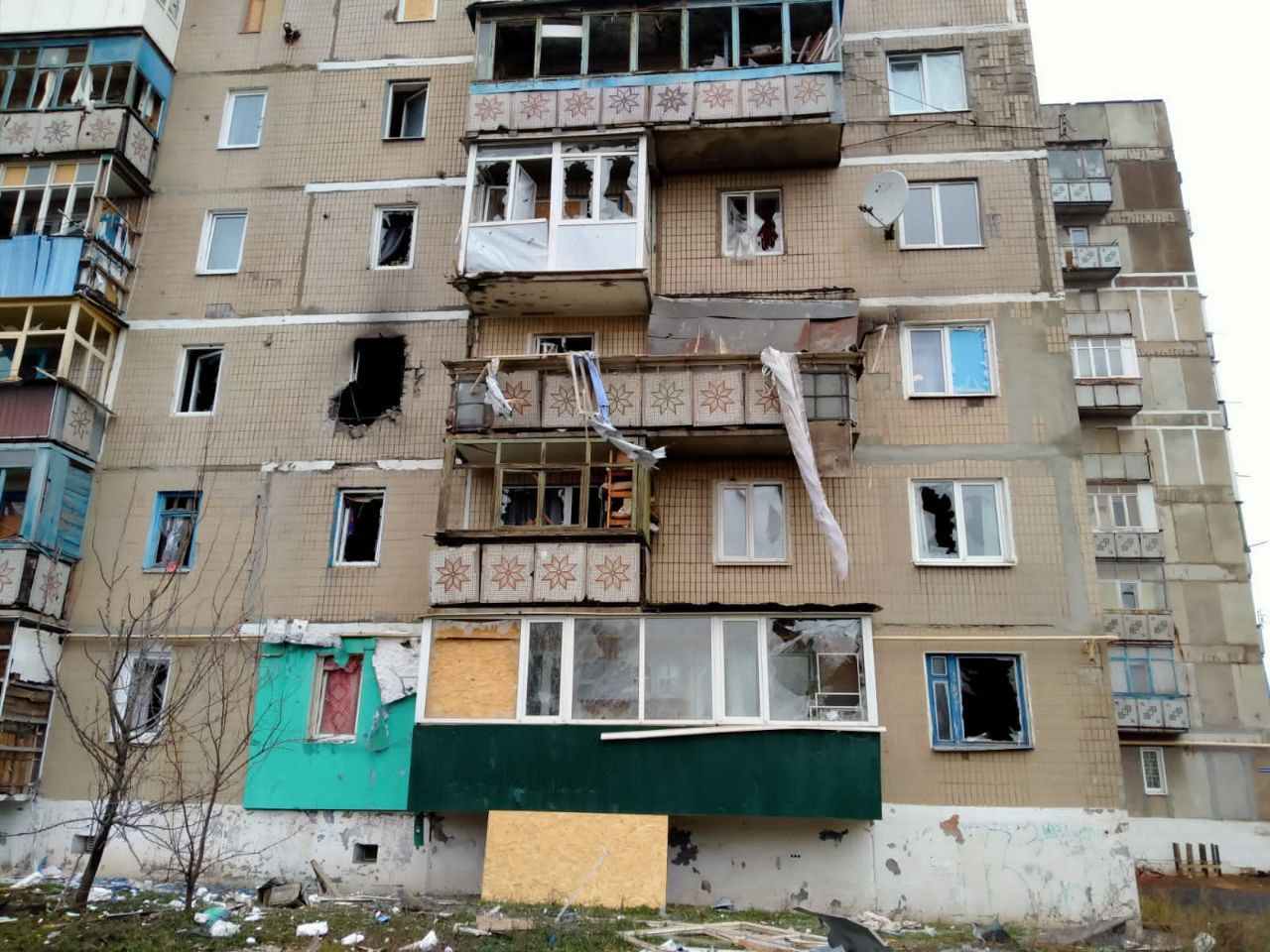