There were shellings in the area of high-rise buildings near the pediatric dentistry and the private sector in Oleksandrivka in the Leninskyi district of occupied Donetsk tonight. This is reported by Alexey Kulemzin, who calls himself "head of administration" of the city, on social networks on November 8.

"Hitting an apartment building in the area of pediatric dentistry. The information is being specified", - the "mayor" wrote. 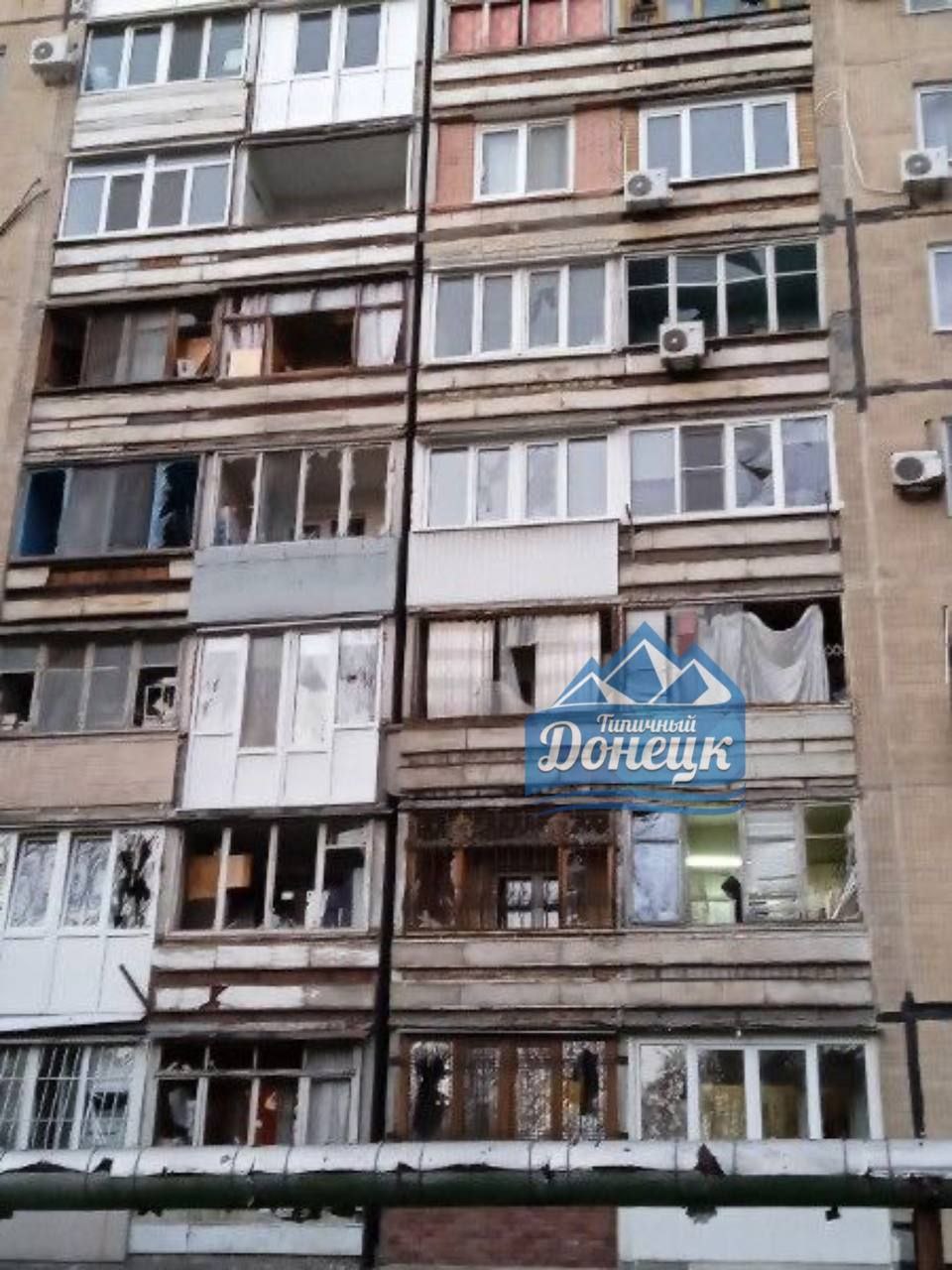 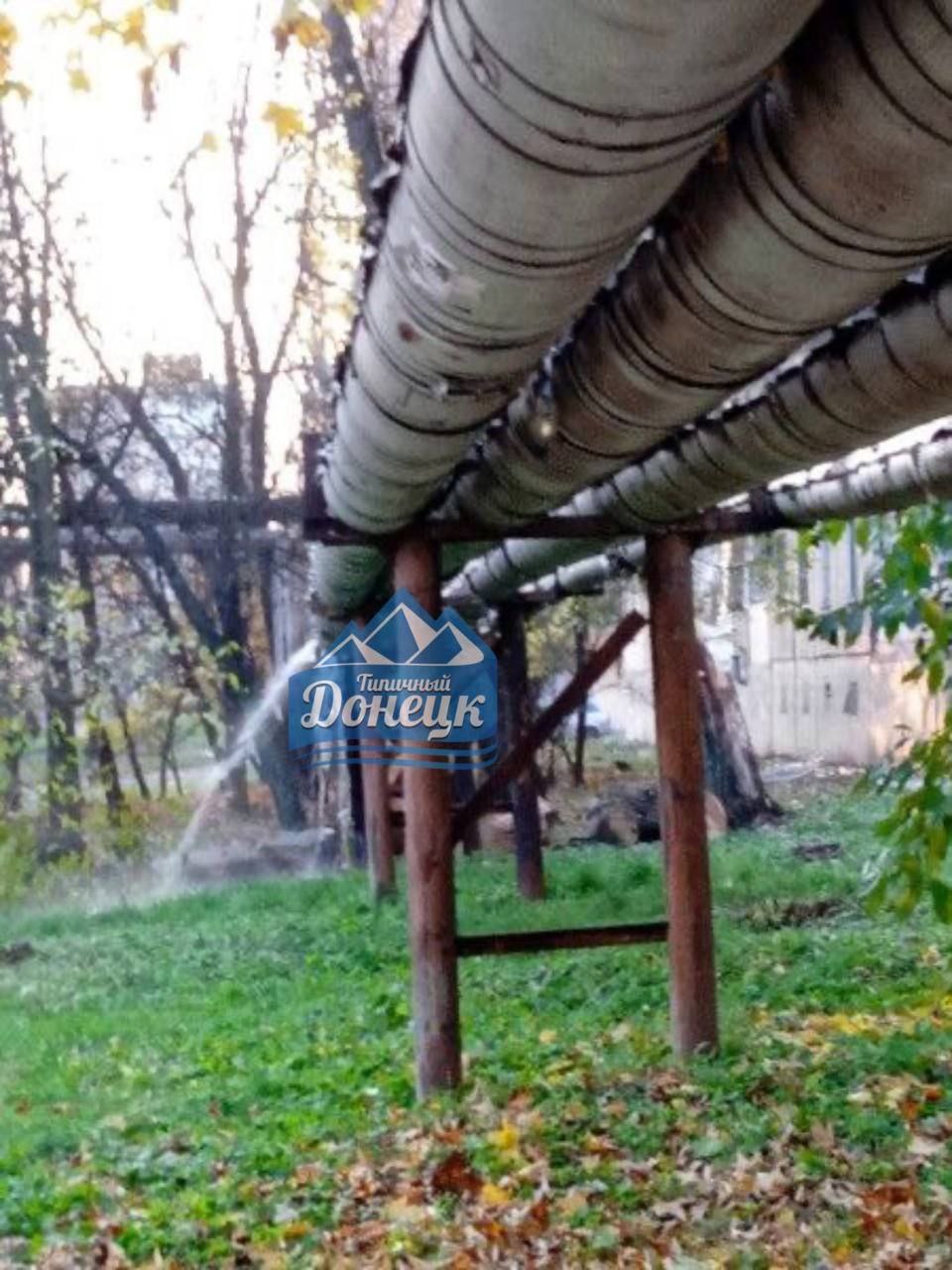 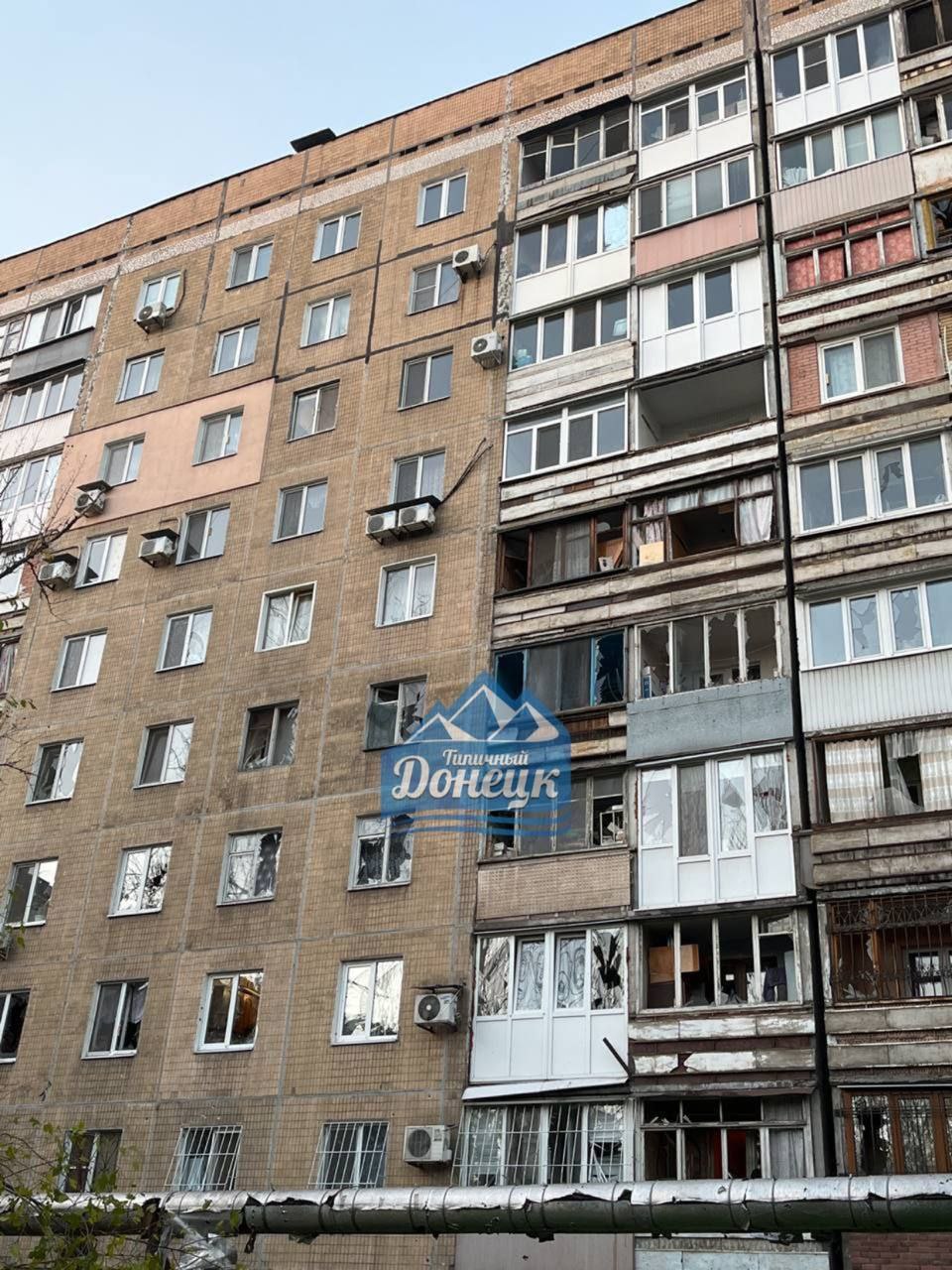 According to Kulemzin, a man born in 1954 was killed in the morning shelling of the Leninskyi district.

The "arrival" of shells to nearby Oleksandrivka was also reported in the morning.

"As a result of the shelling of the Leninskyi district, after a direct hit in a detached house, a woman born in 1951 received a shell shock and was hospitalized in hospital No.6", - Kulemzin writes. 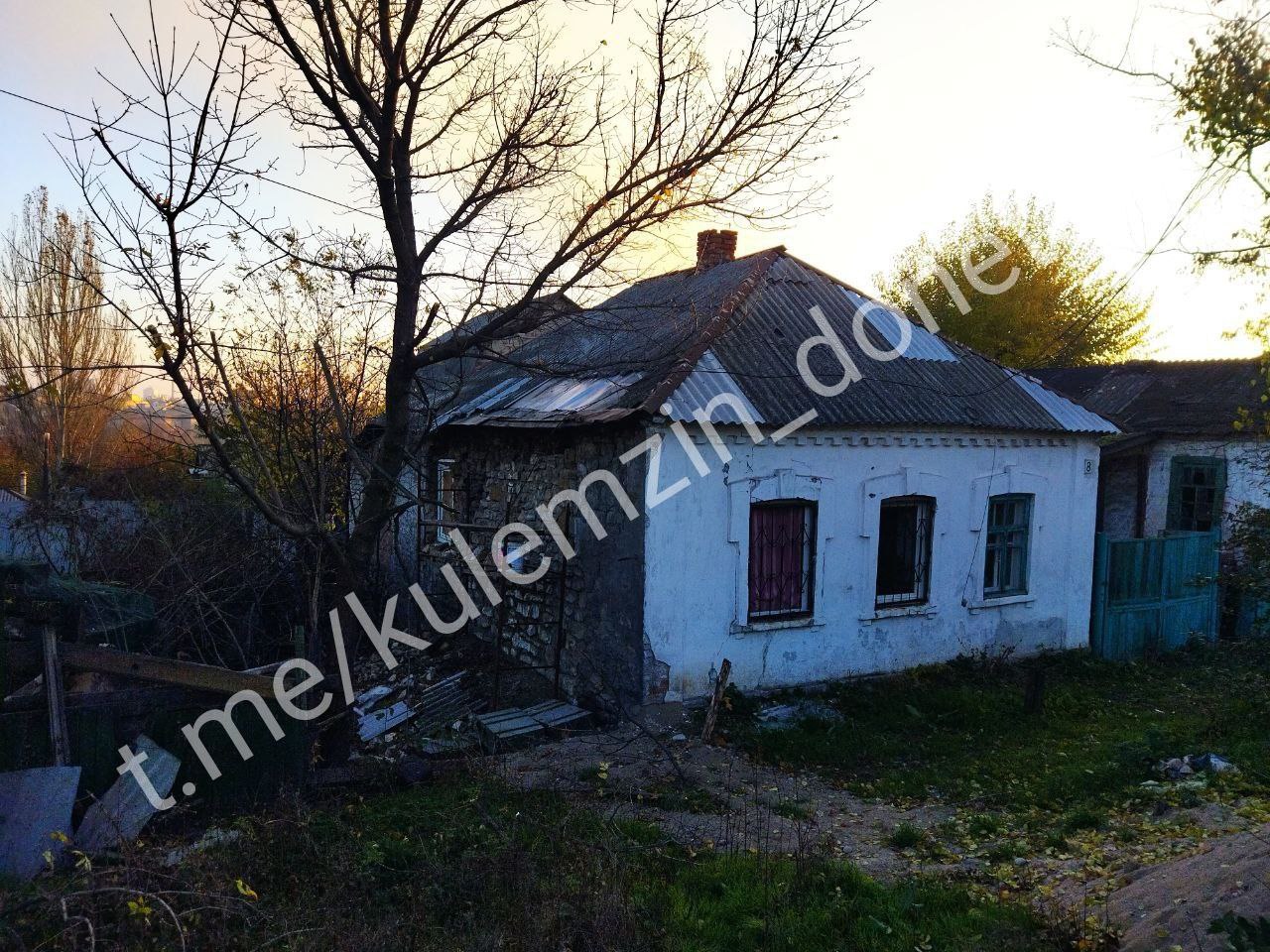 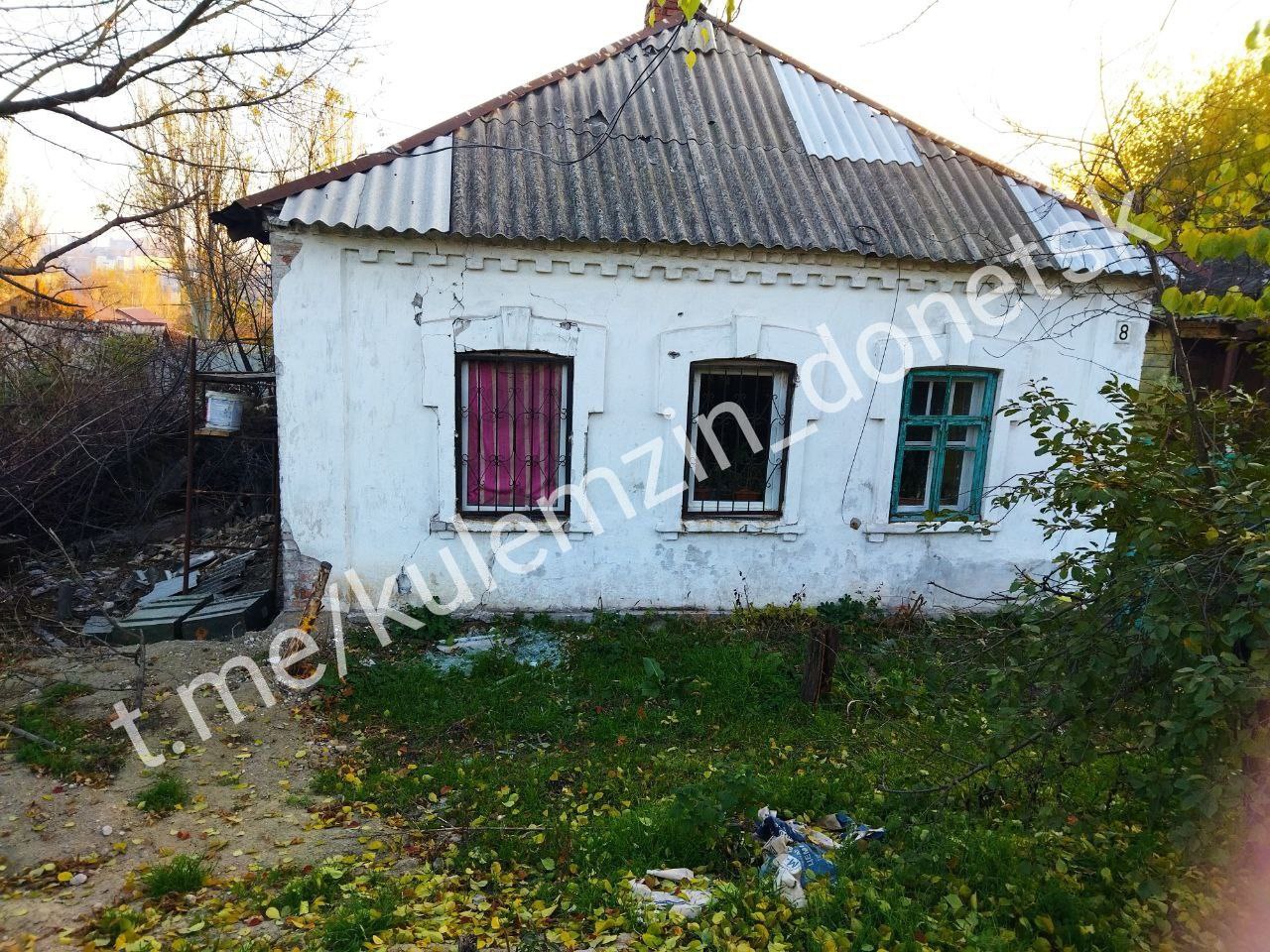 Let us note that it is impossible to verify this information in war conditions.

It should be recalled that it was the "DNR" militants who began active hostilities with powerful fire support from the russian army after February 24 with the aim of "reaching the administrative borders of the oblast".

As reported, a strong fire broke out in the building of the "railway administration" in the center of temporarily occupied Donetsk on the morning of November 7 (the Office of the Donetsk Railway was located there before the occupation).