Ukraine returned another 107 of its servicemen from russian captivity on November 3. This was reported on November 3 by head of the Office of the President Andrii Yermak in his Telegram channel.

"We have conducted another exchange of prisoners today, - Yermak wrote. - We managed to release 107 soldiers - 6 officers, 101 privates and sergeants. These are our guys from the AFU, the Navy, the Territorial Defense, the State Tax Service, the National Police, the State Special Transport Service and the National Guardsmen, including three Azov members. 74 fighters defended Azovstal.

It is specified that some of the released prisoners of war volunteered to fly to Mariupol by helicopters to save lives and fight for the city.

It is emphasized that Ukraine returned many soldiers wounded in battles home. In particular, it was possible to exchange the critically wounded and bedridden servicemen from Mariupol and Azovstal, people with shrapnel wounds to their arms and legs and gunshot wounds to various parts of the body.

"There are people with amputated limbs and burns, who do not feel part of the face, with infected wounds, - Yermak noted. - There is also a fighter wounded in an explosion in the Olenivka colony". 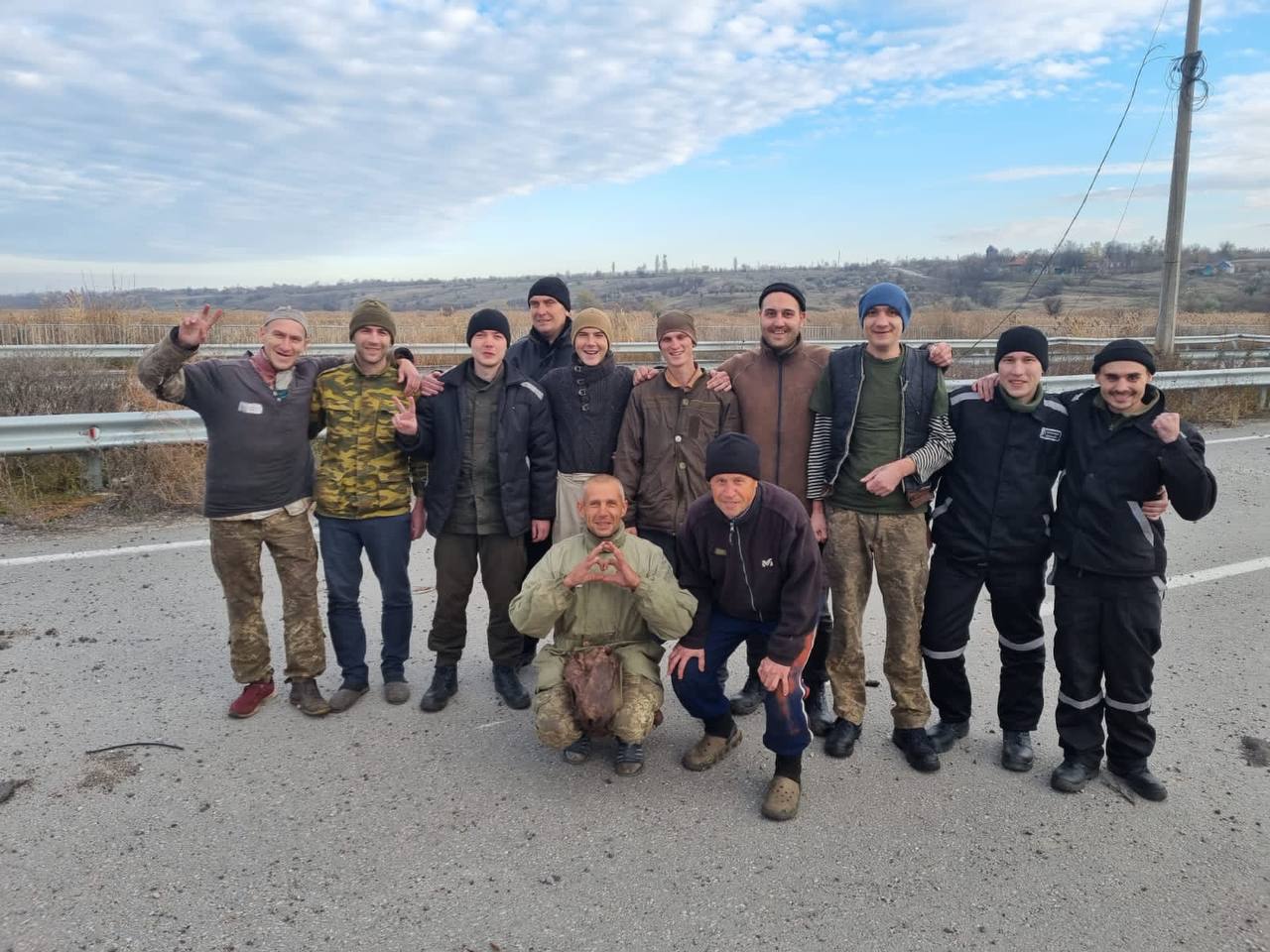 It was earlier reported that volunteer from Rubizhne Olha Kutiavina had returned from russian captivity.