Three people were killed and 13 were injured in rocket attacks on Zaporizhzhia on October 6. This is reported in Telegram by the oblast department of the State Emergency Service.

"The enemy launched 7 missile attacks on Zaporizhzhia in the morning of October 6: residential buildings were destroyed, rescuers continue to eliminate the consequences of the enemy attack. 21 people were saved by the forces of the State Emergency Service. As a result of the destruction of residential buildings, 13 people were injured and 3 more died", - the message says.

It is noted that work continues, all relevant services are working at the site.

"In total, 31 pieces of equipment and 130 people were involved from the Main Directorate of the State Emergency Service to eliminate the consequences of the missile strikes, disassemble destroyed structures and help the population", - the rescuers report. 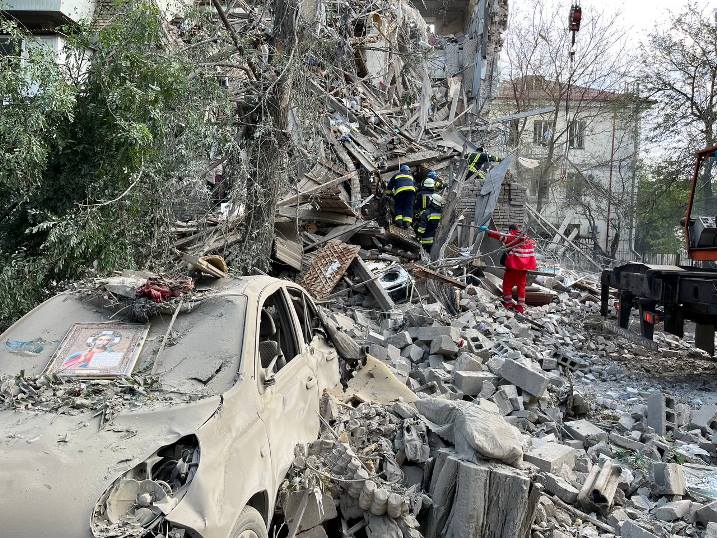 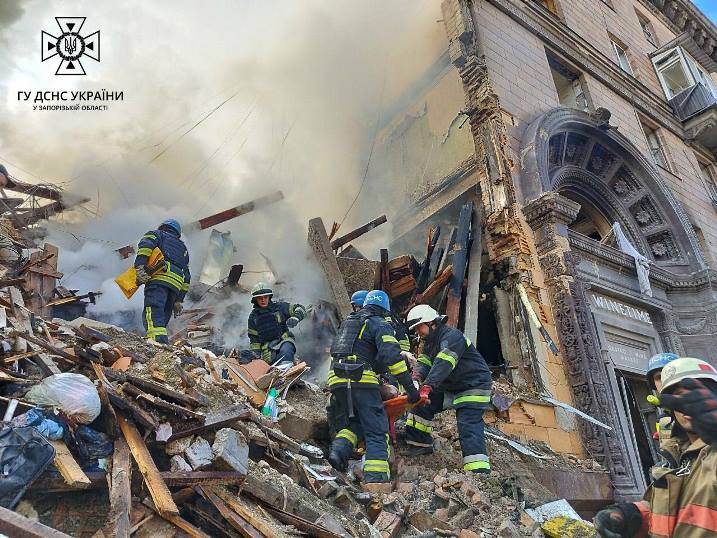