The state flag of Ukraine was raised in the village of Vysokopillia, Kherson oblast. This was announced on Facebook on September 4 by Deputy Head of the Office of the President Kyrylo Tymoshenko. 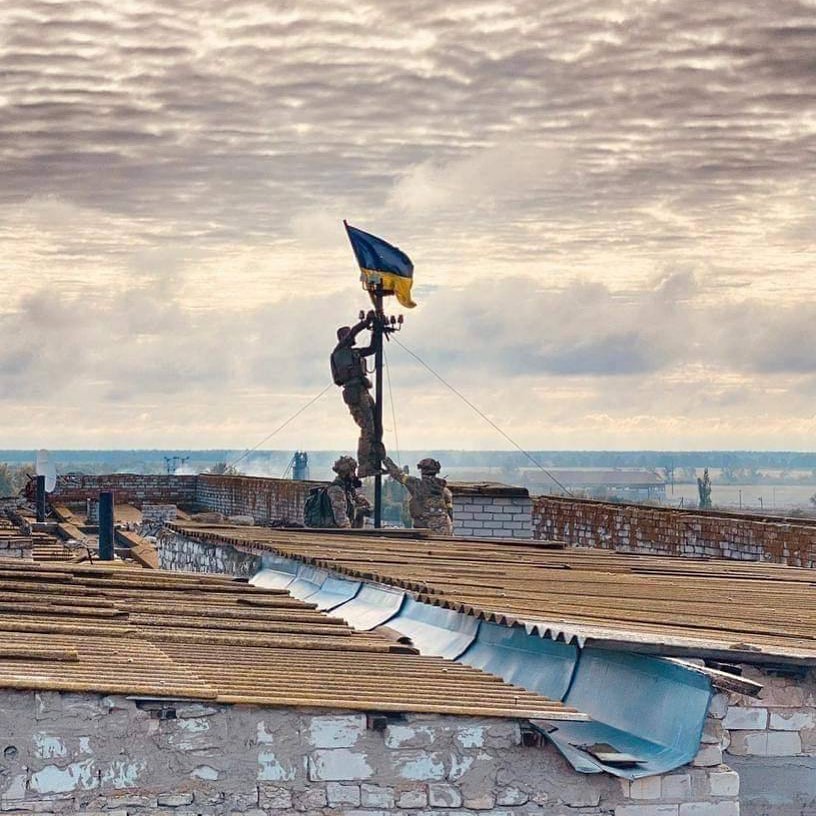 Tymoshenko posted a photo with a raised flag, but so far, there is no official information about the liberation of the village from russian invaders.

As previously reported, the AFU repelled the enemy attack on Vysokopillia and Potiomkyne in the Kherson oblast on September 3.