As a result of the shelling of the russian Army in Kharkov yesterday’s evening, August 17, two dead and ten injured are already known. This was announced by head of the Kharkiv civil-military administration Oleh Synehubov in Telegram.

He noted that the blow of the russians fell on the Saltivskyi district.

"The occupiers hit Saltivka once again. And again, on the housing infrastructure. A fire broke out, rescuers and emergency doctors are working on the spot", - Synehubov writes.

The head of the civil-military administration informed that according to preliminary information, 2 people died and 10 were injured.

"Stay in shelters. The enemy is still striking randomly", - the head of the civil-military administration urged. 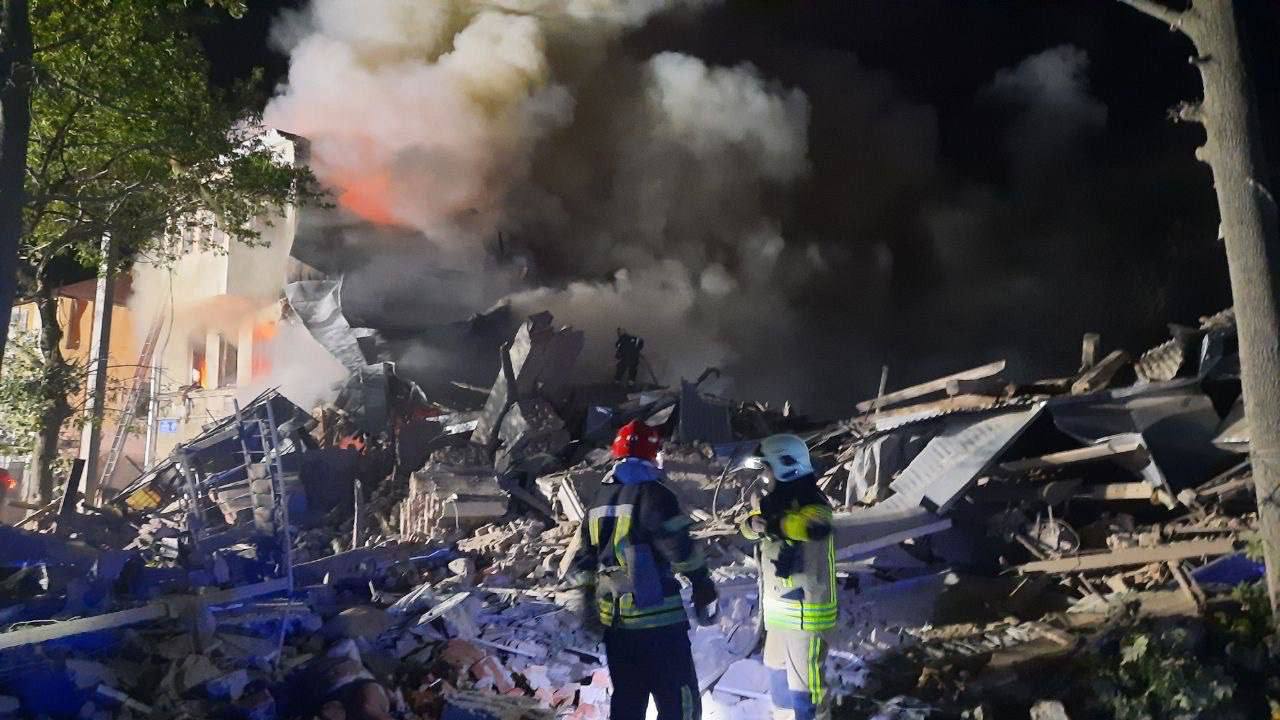 A little later, he wrote that the death toll from the shelling of Kharkiv on the evening of August 17 increased to 6 people, 16 were injured. 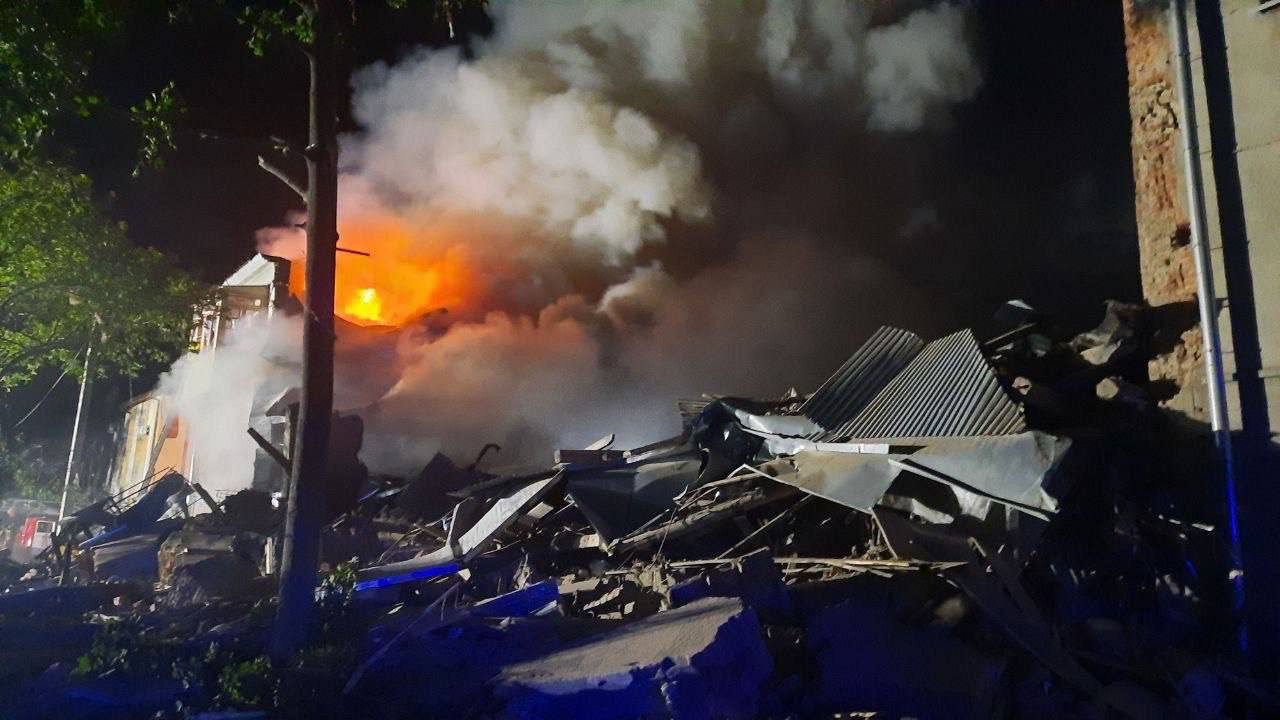 As reported, mayor of Kharkiv, Ihor Terekhov reported on the evening of August 17 that the rashists had fired at one of the Kharkiv districts.