The occupiers of the russian federation fired at 12 settlements of the Donetsk region over the day of August 1. All enemy shells hit residential areas, having killed and injured civilians, - the National Police in the Donetsk oblast reported on August 2.

"Rashists fired at the cities of Avdiivka, Toretsk, Bakhmut, Zalizne, Soledar, Marinka and Mykolaivka, the villages of Kamianka, Zoriane, Kodema, Pervomayske and Maksymilyanivka", - the report says. 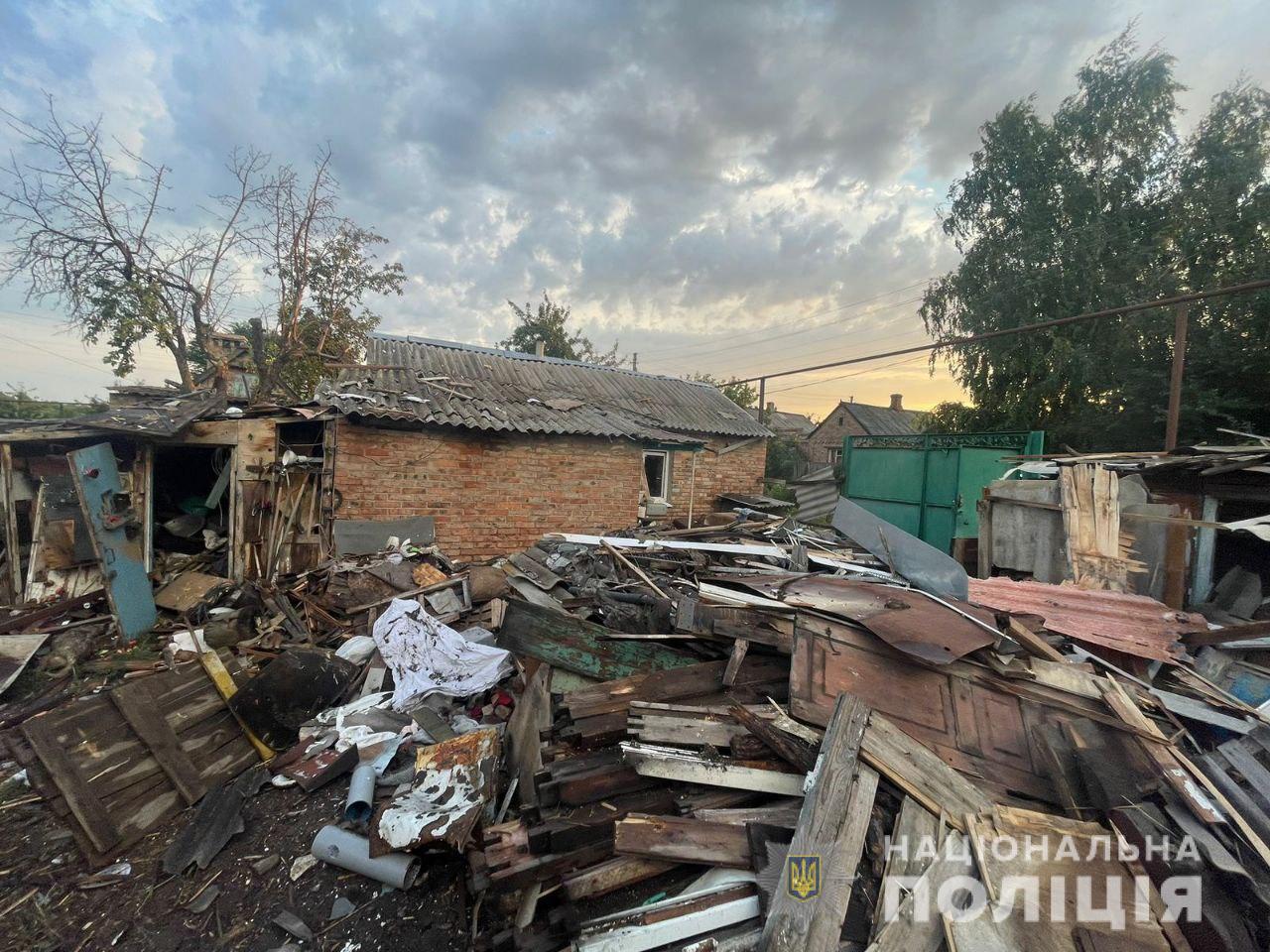 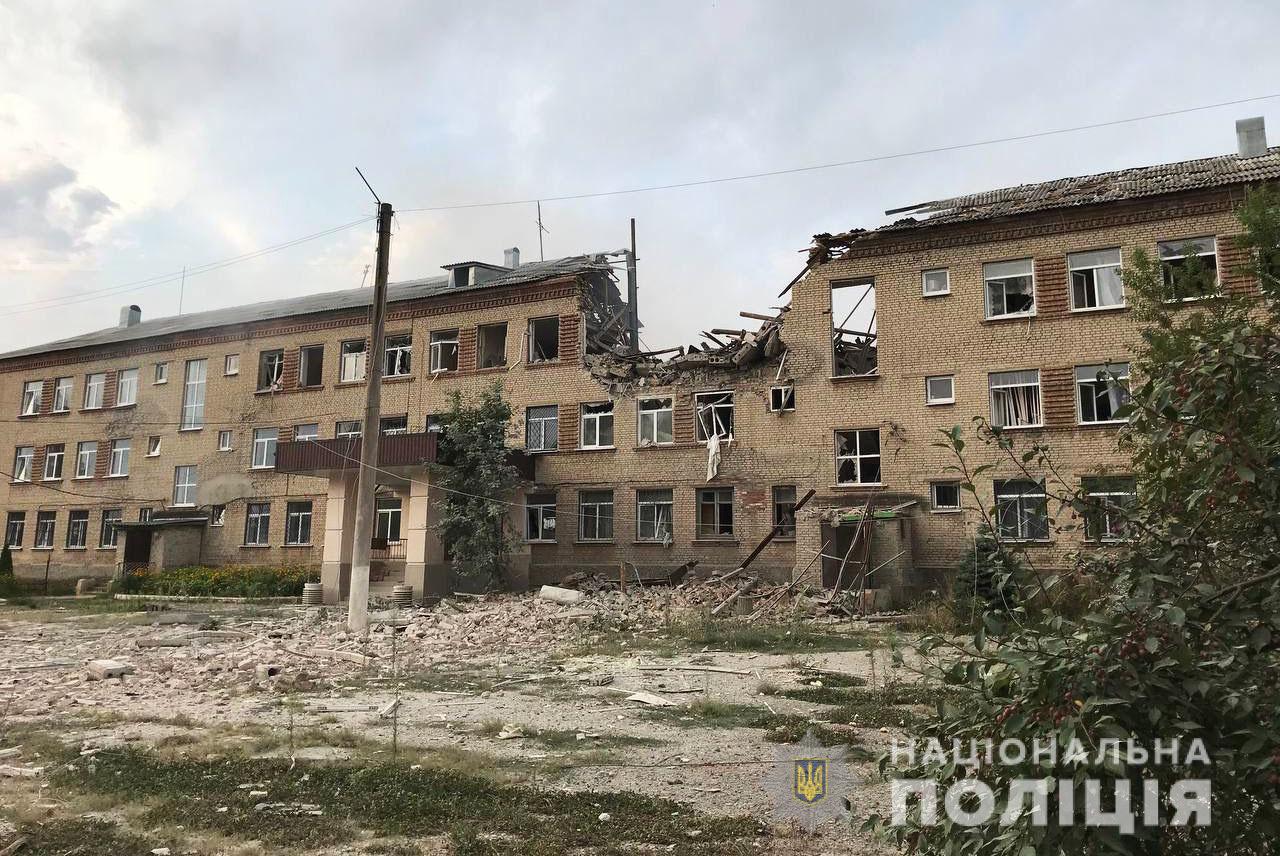 The police and the SBU opened criminal proceedings under Article 438 (violation of the laws and customs of war) of the Criminal Code of Ukraine. 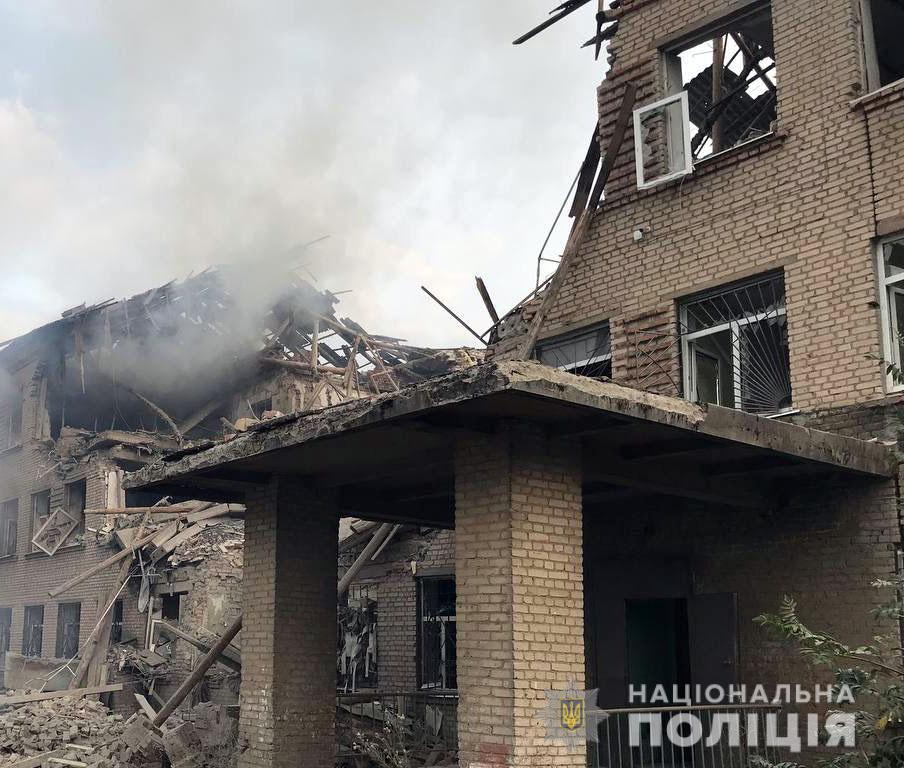 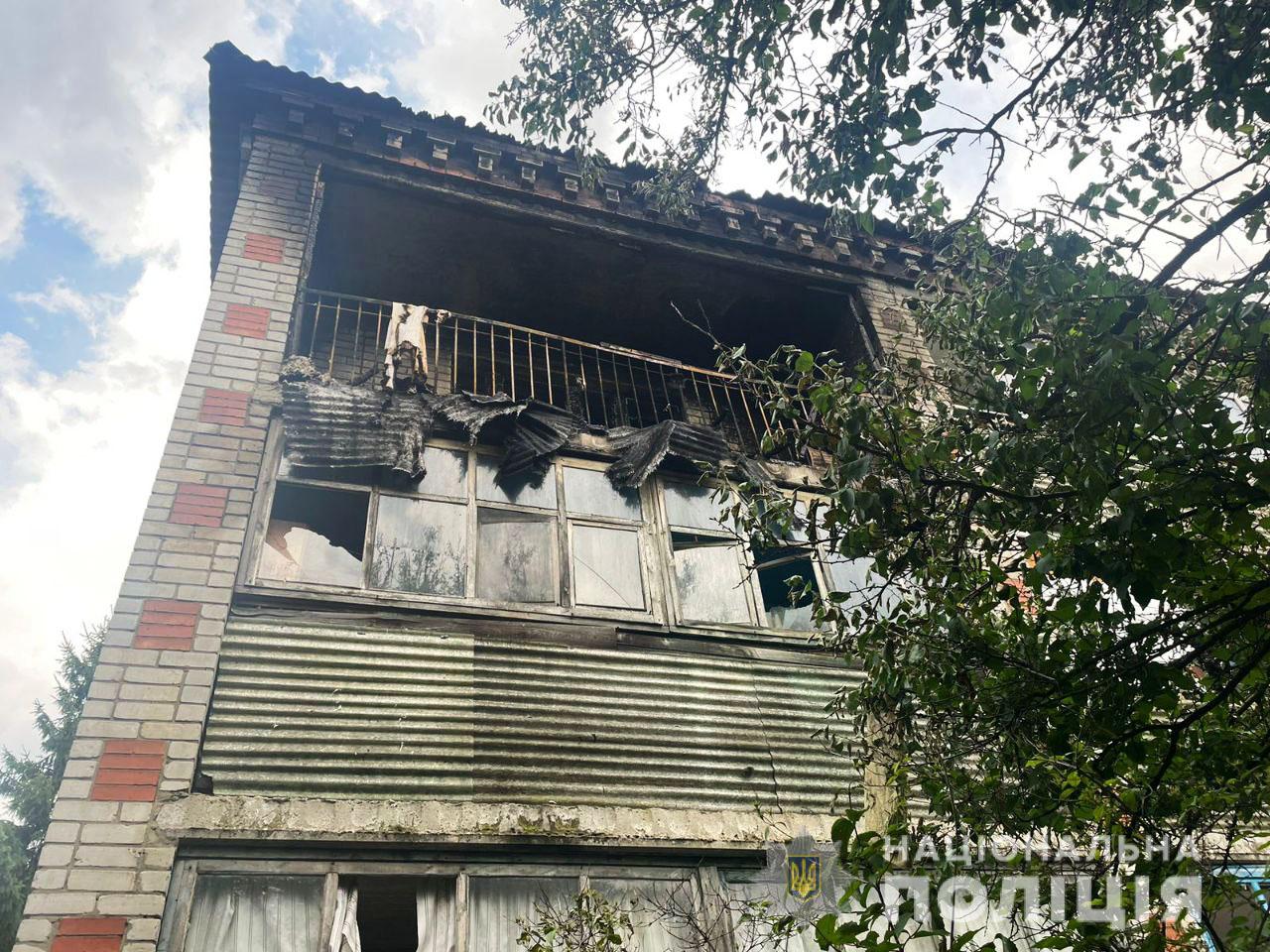 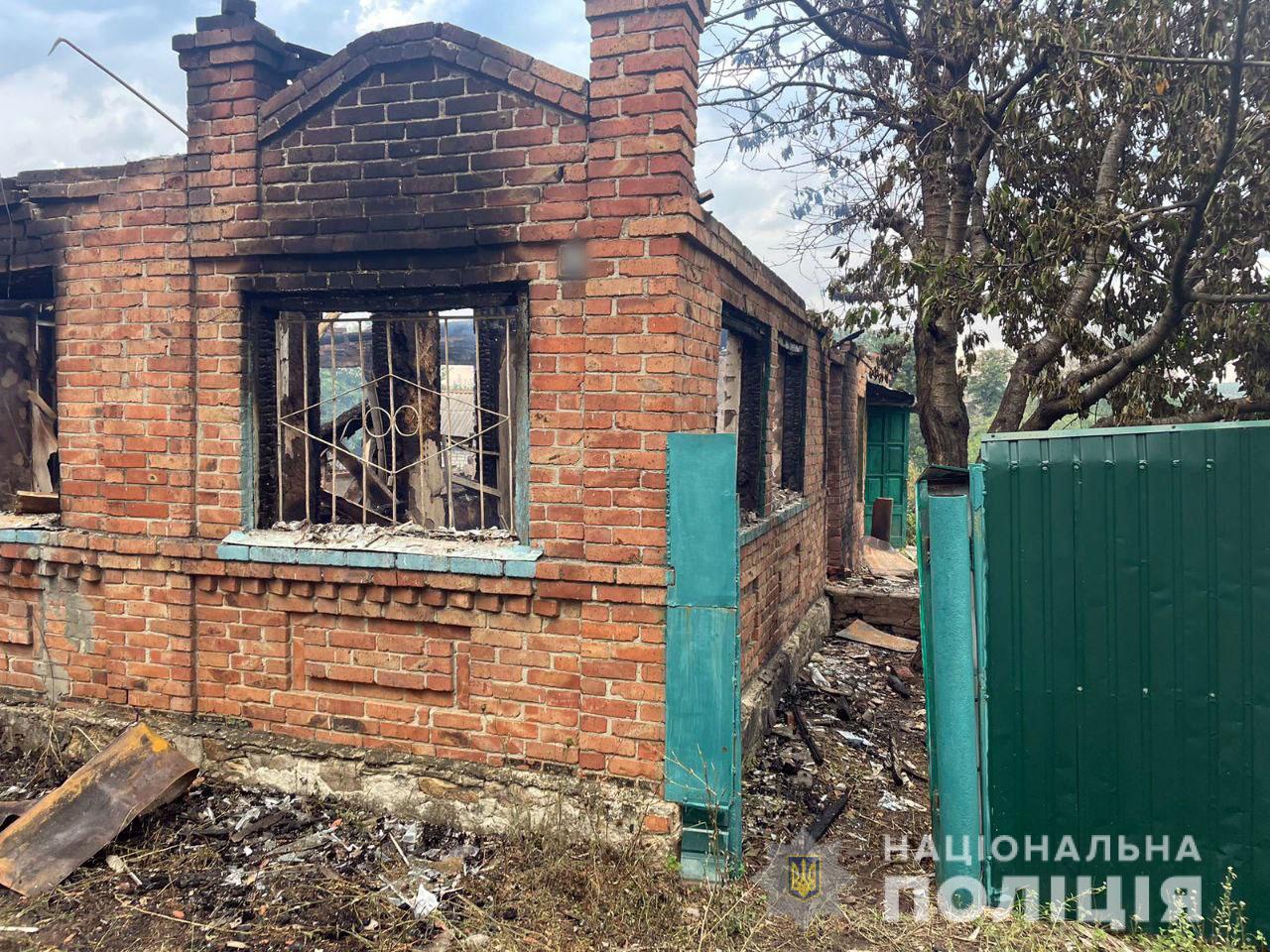 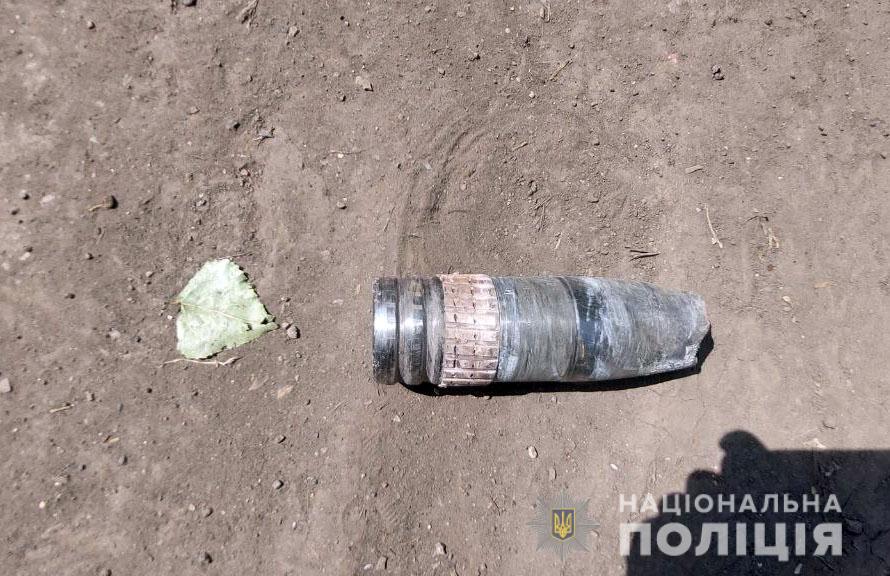