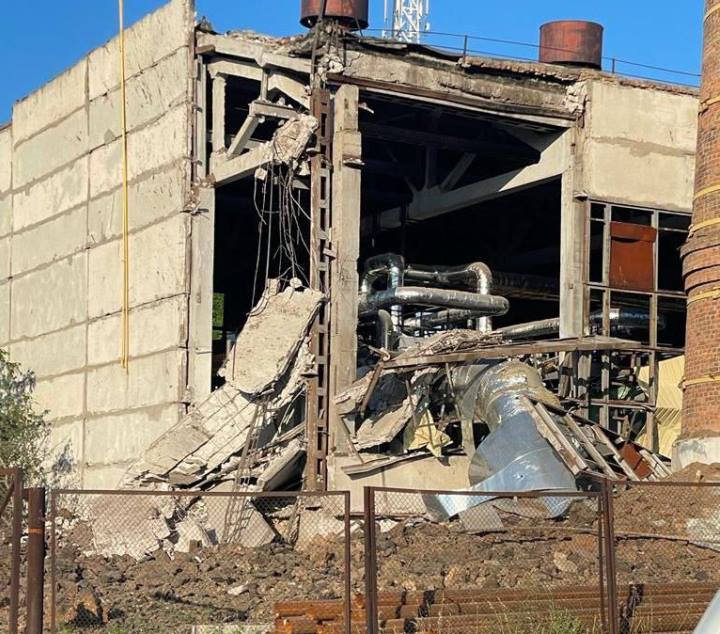 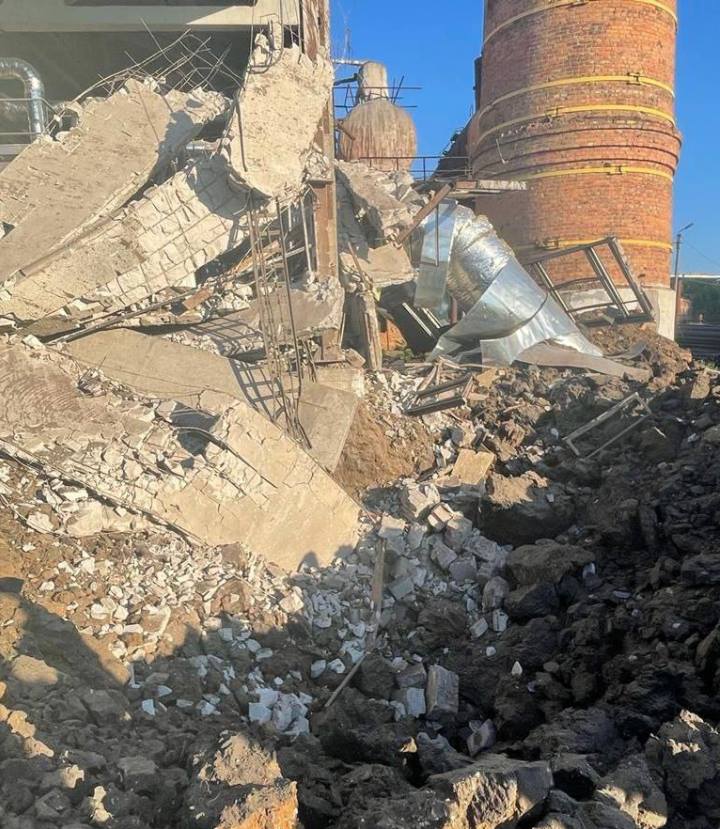 On July 26, one of the boiler houses in Mykolaiv was destroyed by the blow of russian invaders. This was reported in Telegram by mayor Oleksandr Senkevych. "One of our city boiler houses was damaged today, during the shelling. A part of the building was damaged from hitting the ammunition", - he stated. As it was reported, the rashists inflicted five blows on Mykolaiv on July 24.