A powerful explosion thundered in Kherson, temporarily occupied by the russians. This is reported by local media, including the Most portal.

The exact location of the explosion is still unknown. According to local residents and the media, it could have happened in the Zymivnyk area or in a quarry near the Oil Plant. 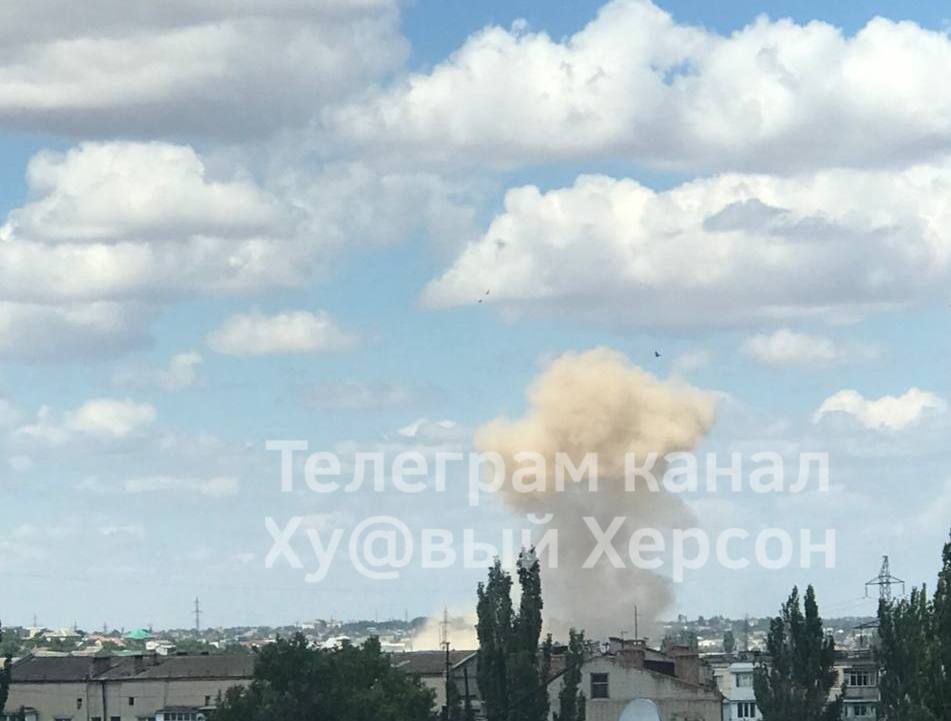 People's Deputy Oleksiy Honcharenko stated that the explosion thundered near the Epicenter store, where the occupiers placed stocks of ammunition and military equipment. 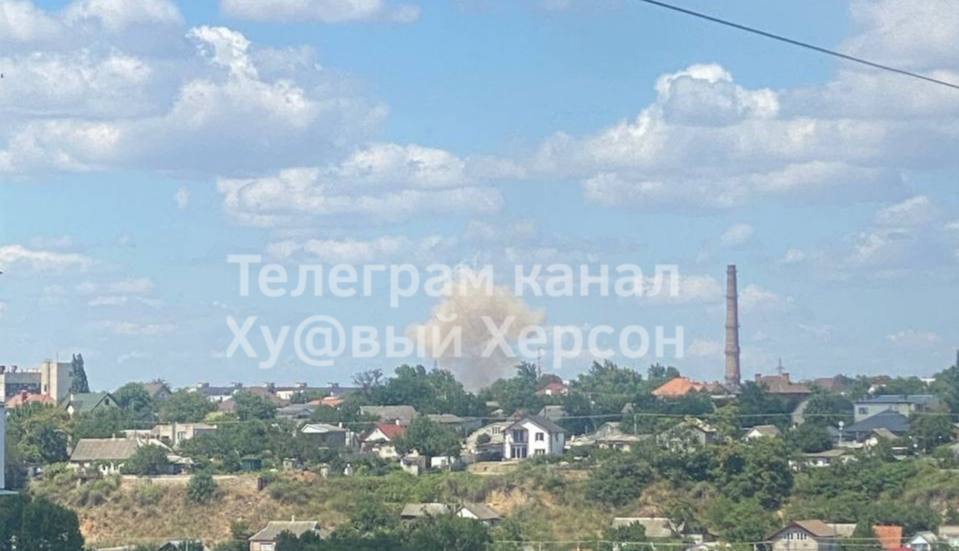 The cause of the explosion is unknown.

Residents of Kherson report that their houses shook. The published photos show orange smoke rising from the city.

There were no official comments on the causes of the explosion. There is also no data on whether there are victims. 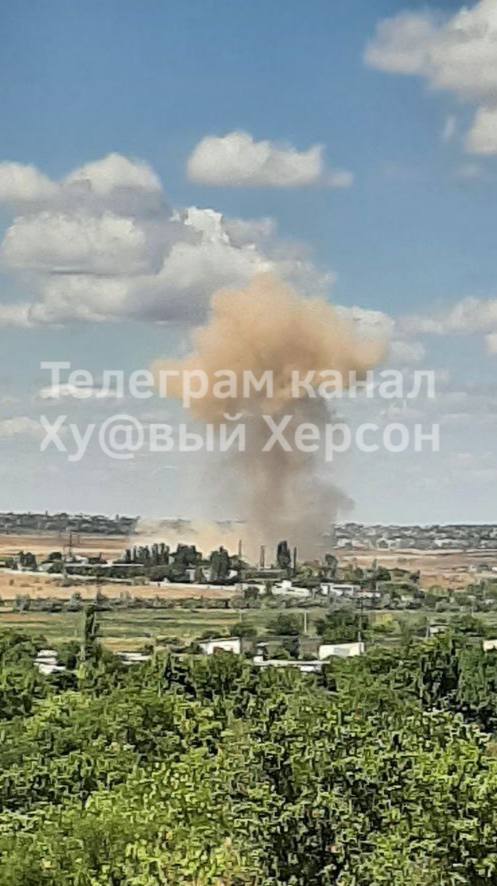 Let us recall that earlier on July 22, it became known that the invaders were preparing a pontoon crossing in Kherson instead of the destroyed Antonivka Bridge.