Another rashist ammunition depot is on fire in occupied Kadyivka (Stakhanov) of the Luhansk oblast. This is reported by the local publics, local residents and adviser to the Minister of Internal Affairs Anton Herashchenko.

"A morning portion of good news: another ammunition depot of russian scum is on fire in temporarily occupied Kadyivka of the Luhansk oblast", - Herashchenko wrote on Telegram. 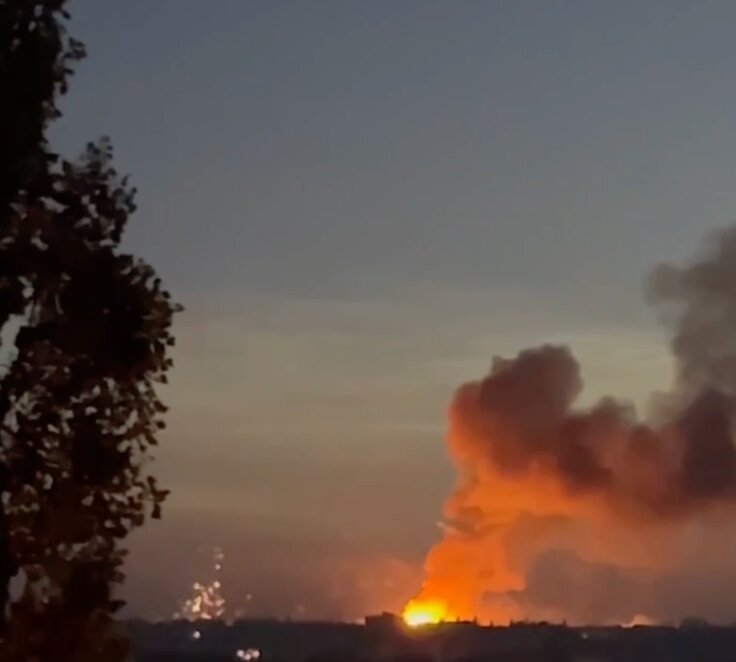 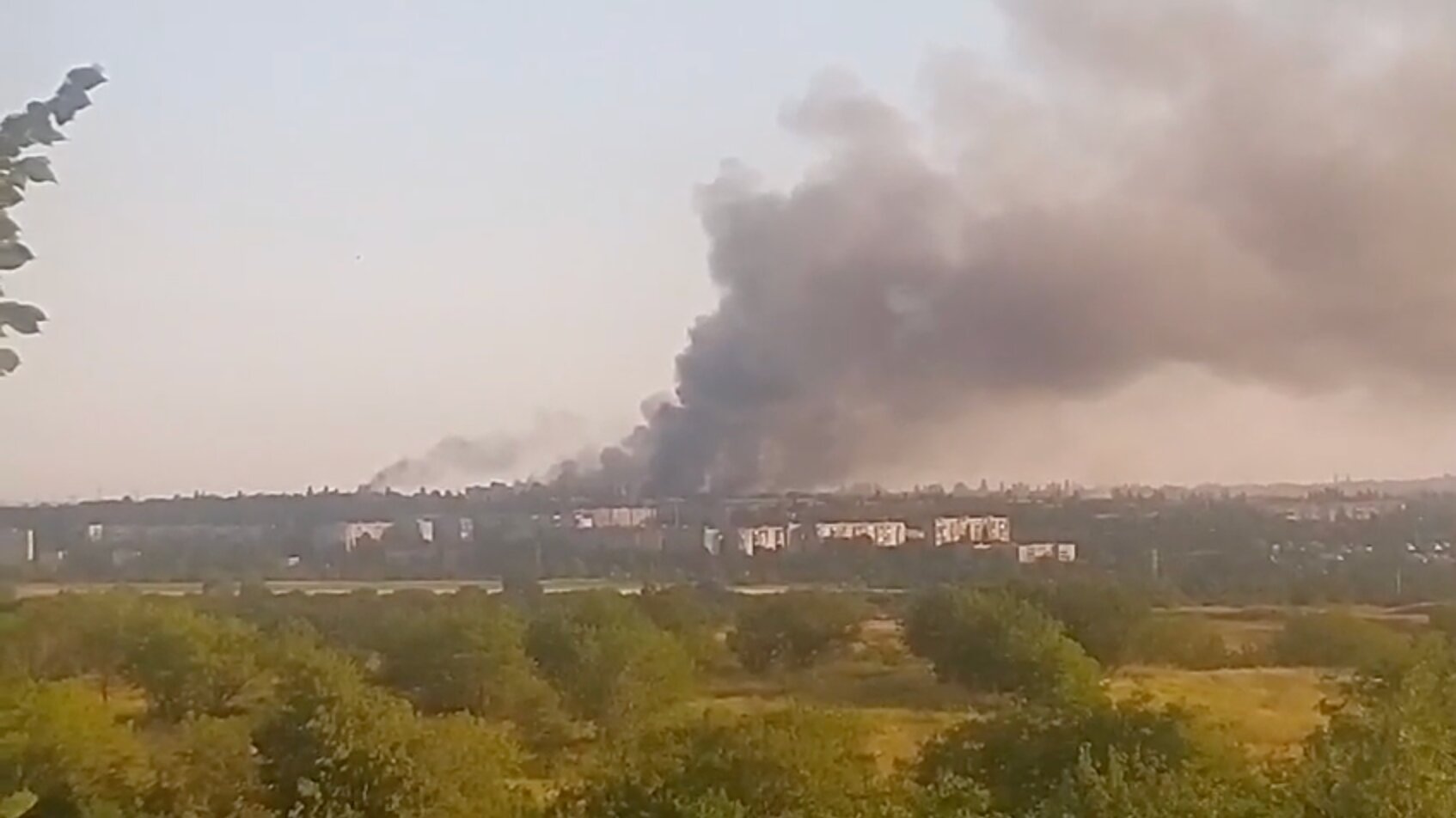 It is noted that the explosions began at night, but the fire has not yet been extinguished.

"Stakhanov LNR, the ammunition is detonating. Many people have lost electricity. Districts near the warehouse are without windows, people are in shelter", - local Telegram channels write.

Local residents told OstroV that they had heard loud explosions.

"It was loud" in the area of ​​Romashky, Pivdennyi microdistrict, the windows flew out in some places", - an eyewitness reported.