Loud sounds of explosions are heard in occupied Luhansk on the night of July 13. This is reported by the "AFU Armed Forces. War with the occupiers" Telegram channel, as well as in the local social networks. 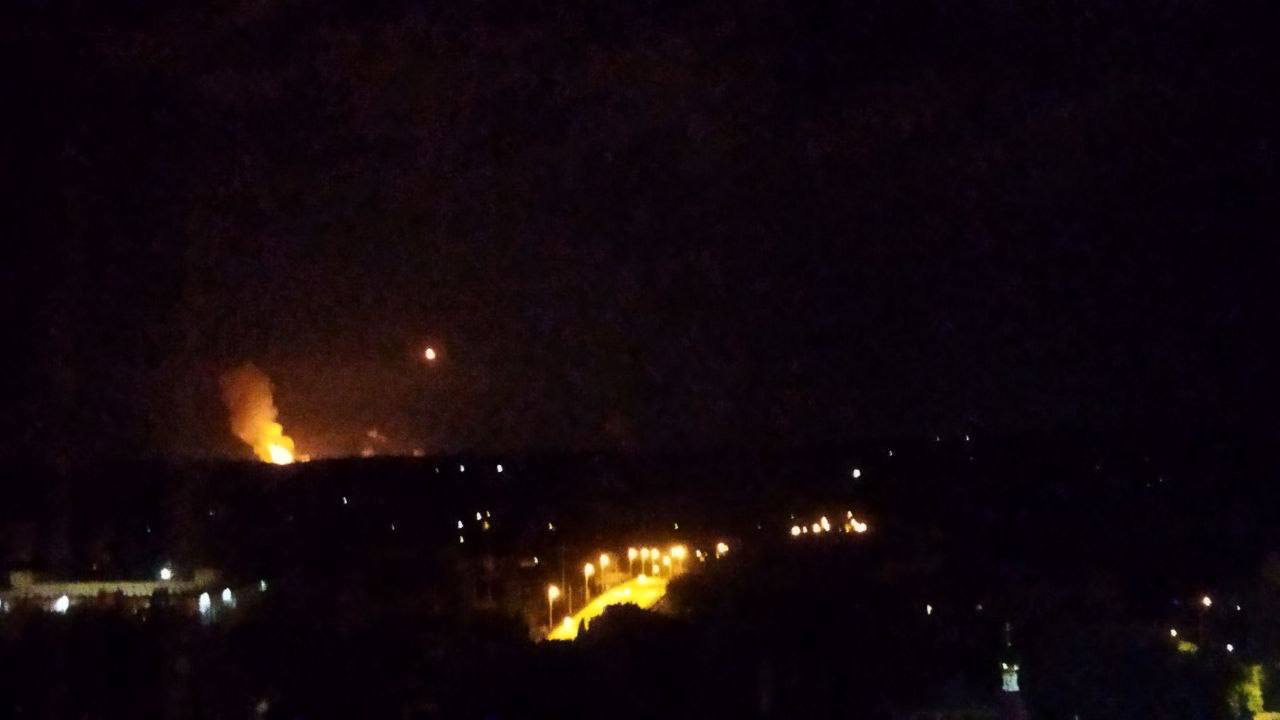 Local residents report that the sounds of explosions are stronger than the last time. "Yuvileine is trembling all over", - the Luhansk residents write. 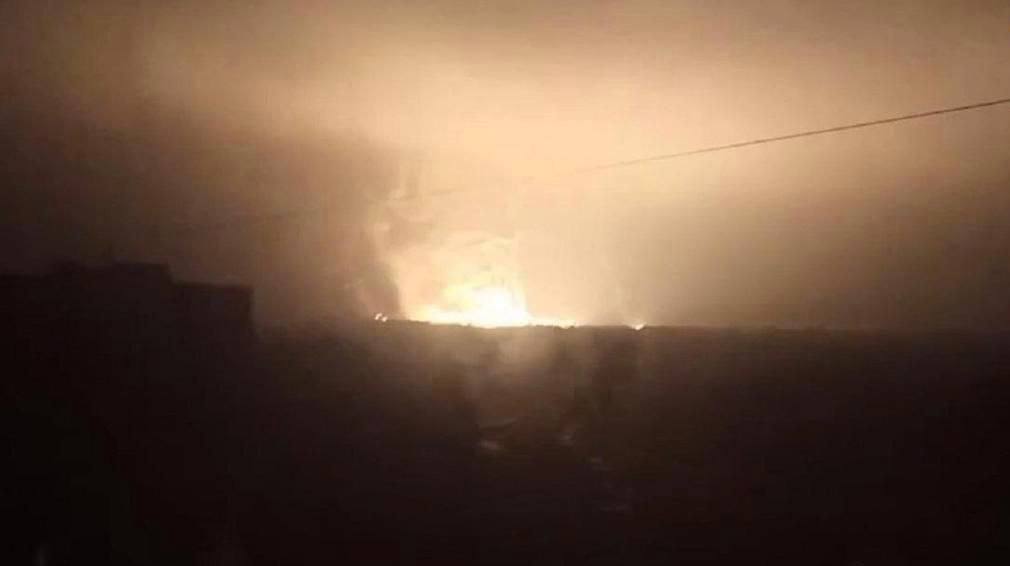 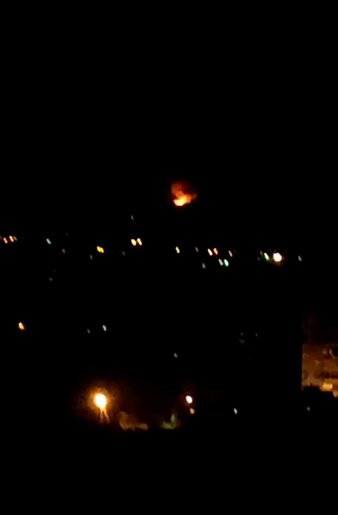 Earlier, it was reported that explosions thundered in Luhansk on the night of July 11. About 100 artillery systems were destroyed during the shelling of the russian military base.