As a result of the morning strike of the russian invaders on Kharkiv, 31 people were hospitalized with injuries of varying severity, including 2 children – 4 and 16 years old. This was reported in Telegram by head of the oblast military administration Oleh Synehubov.

"The condition of both children is of moderate severity. The victims mostly have shrapnel lesions. 3 people died", - the head of the oblast specified.

He stressed that "only civilian buildings – a shopping center and houses of peaceful Kharkiv residents – appeared to be under fire from the Russians again". 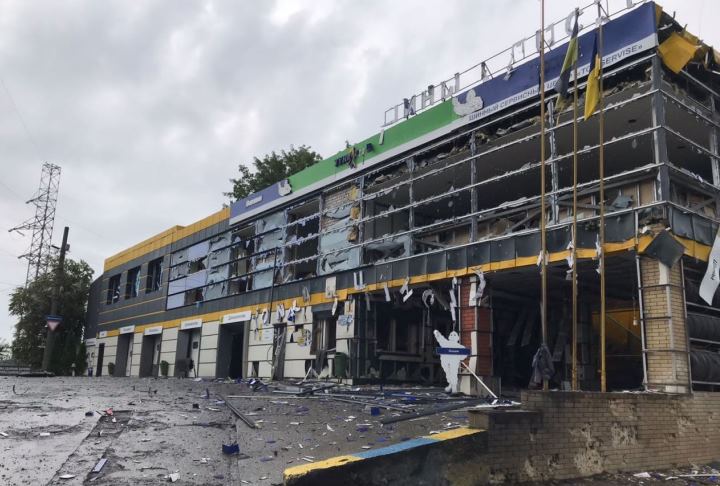 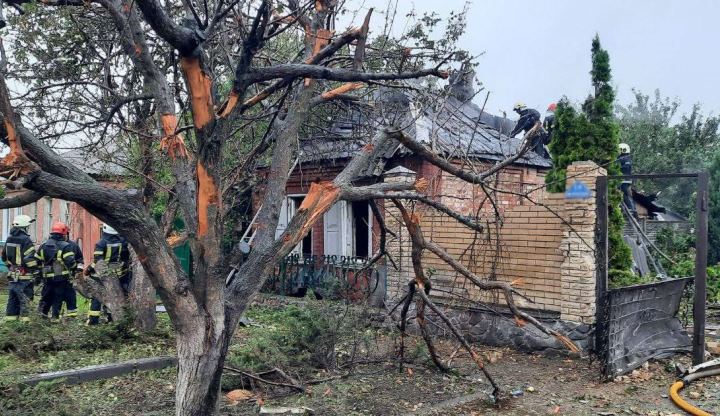 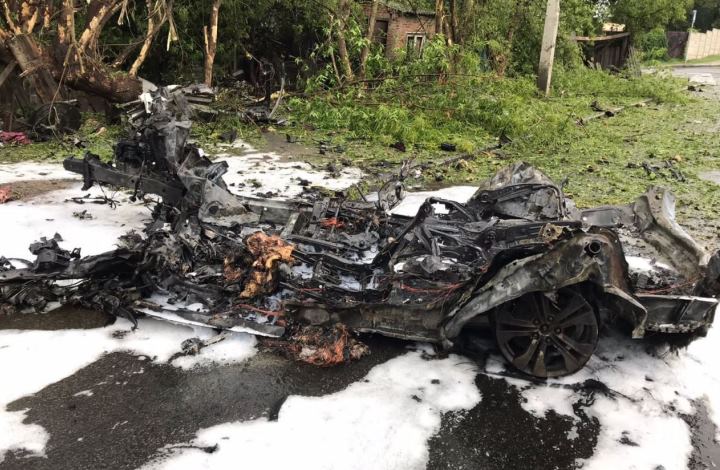 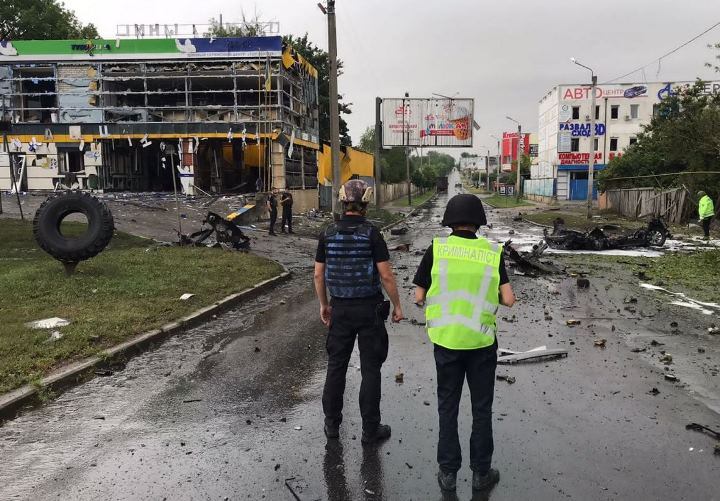