Russian invaders damaged 30 civilian objects in the Donetsk oblast over the past day, - the National Police of Ukraine reported on June 11. 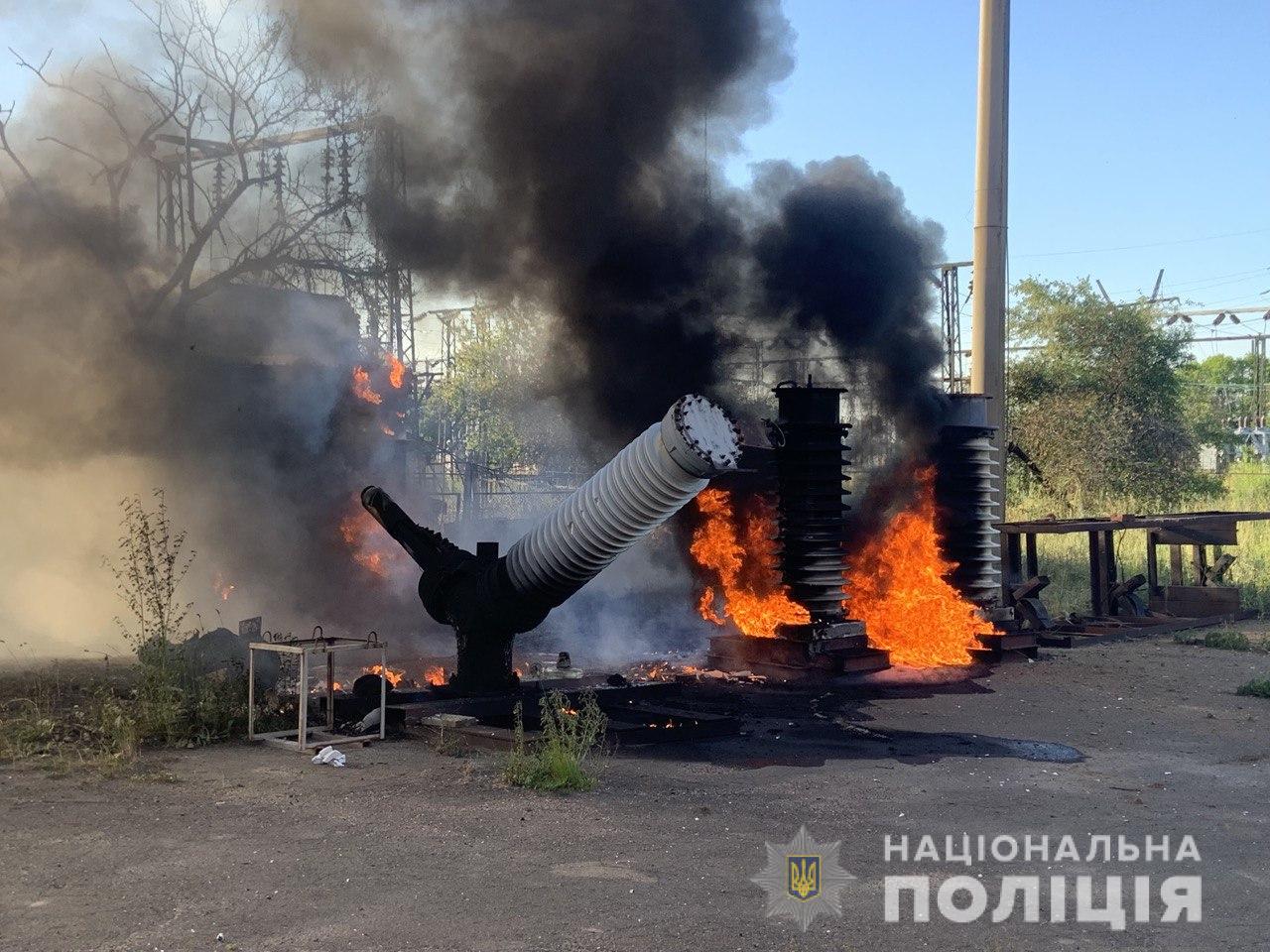 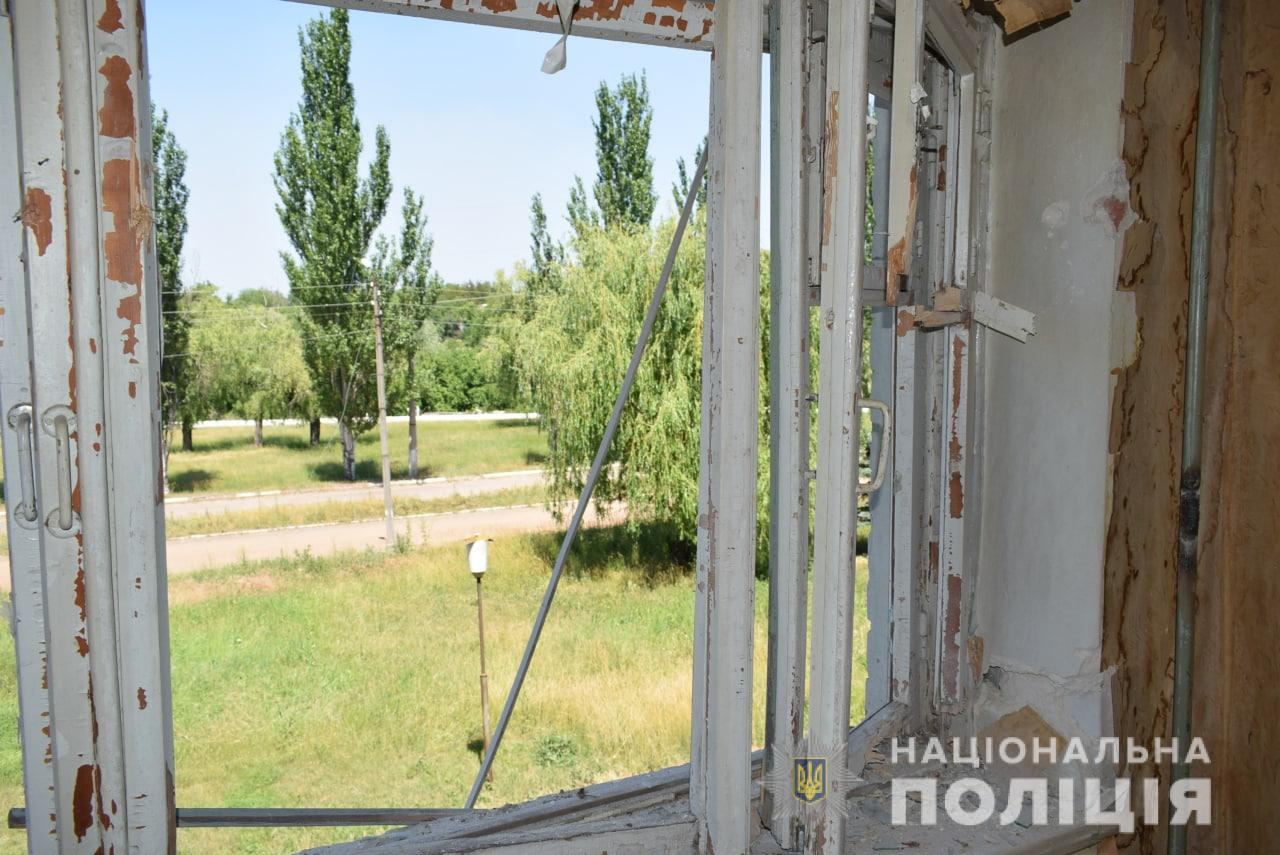 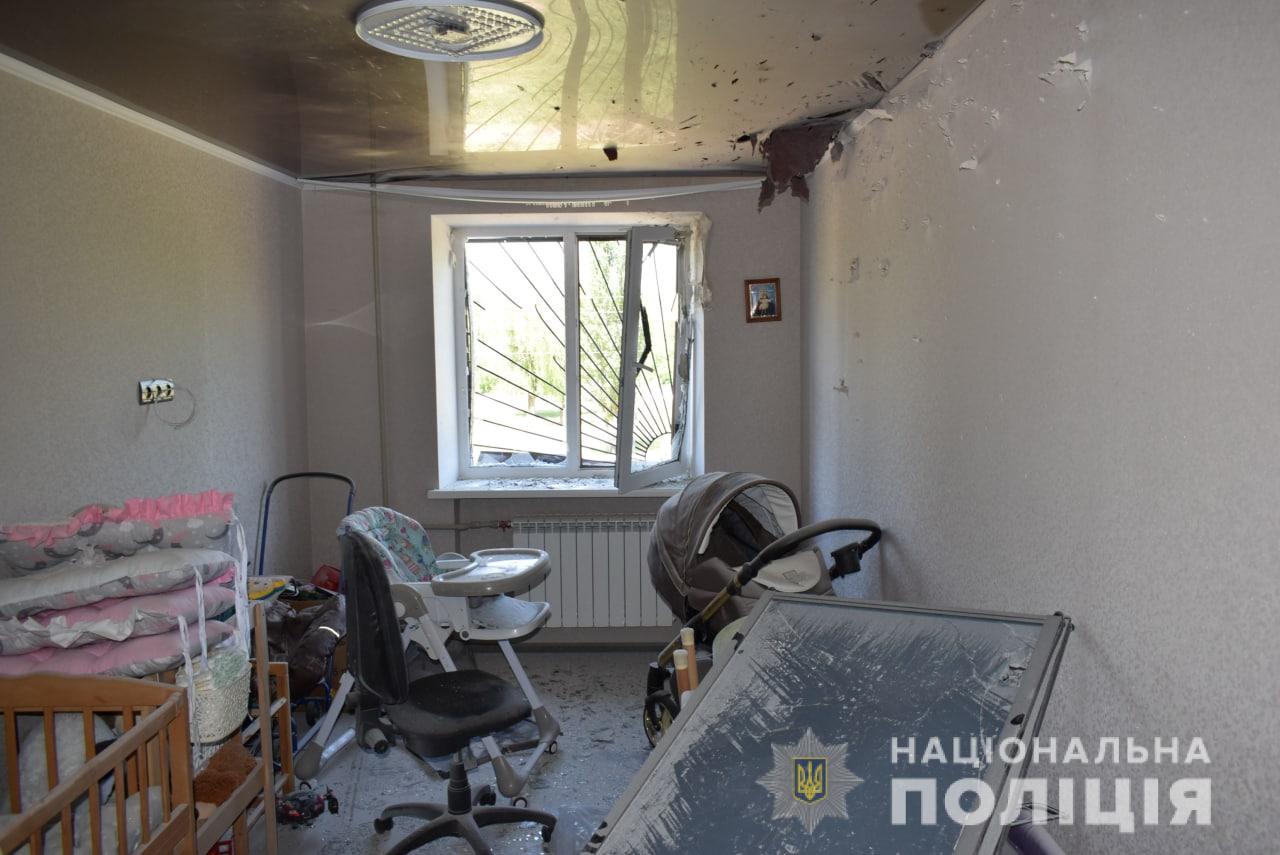 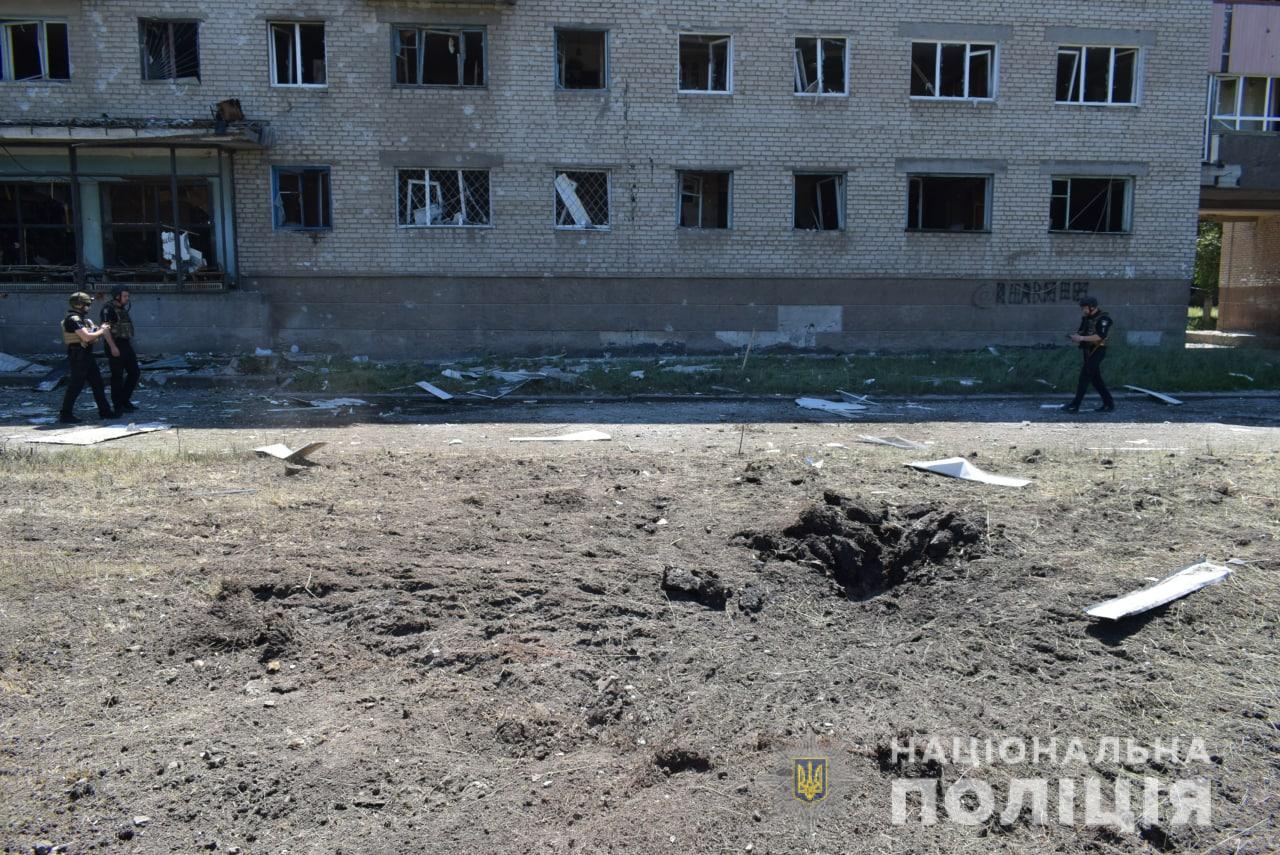 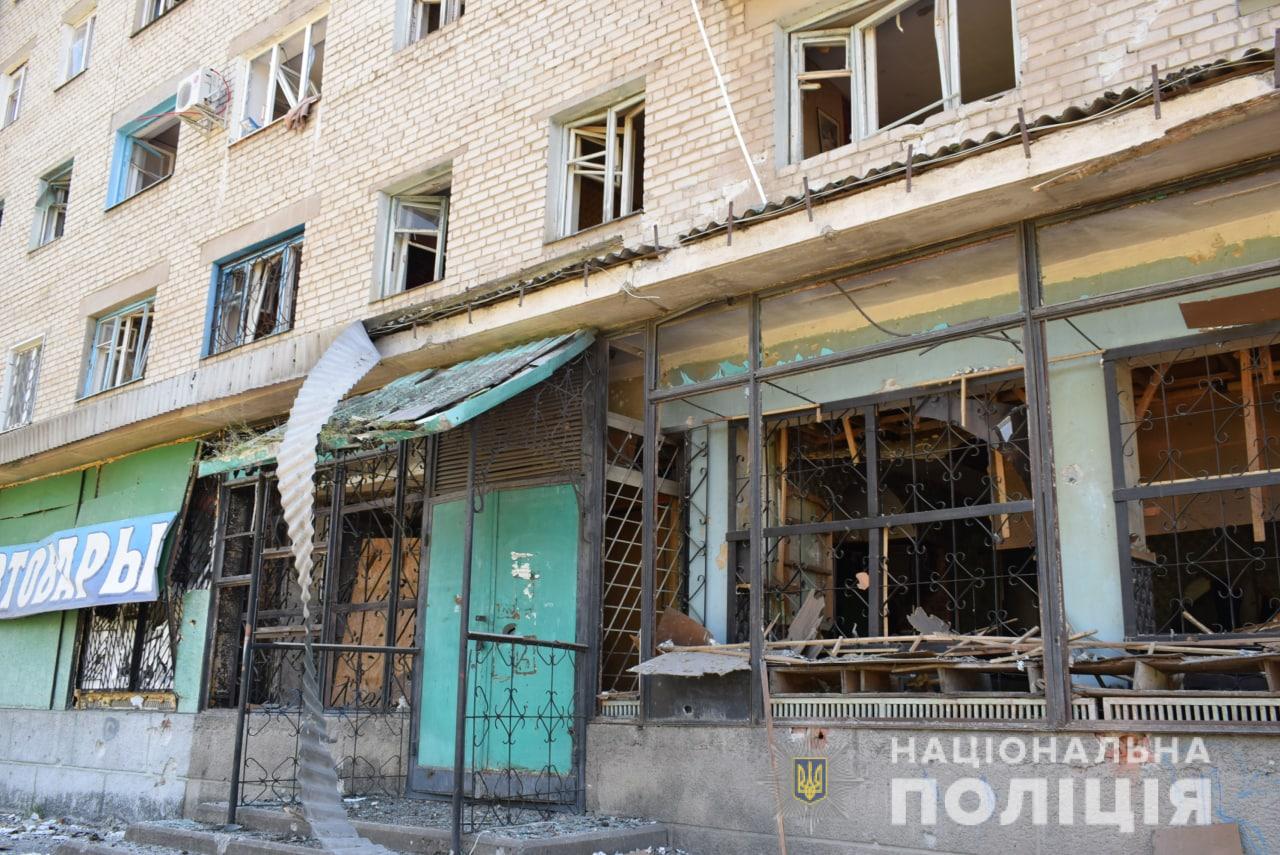 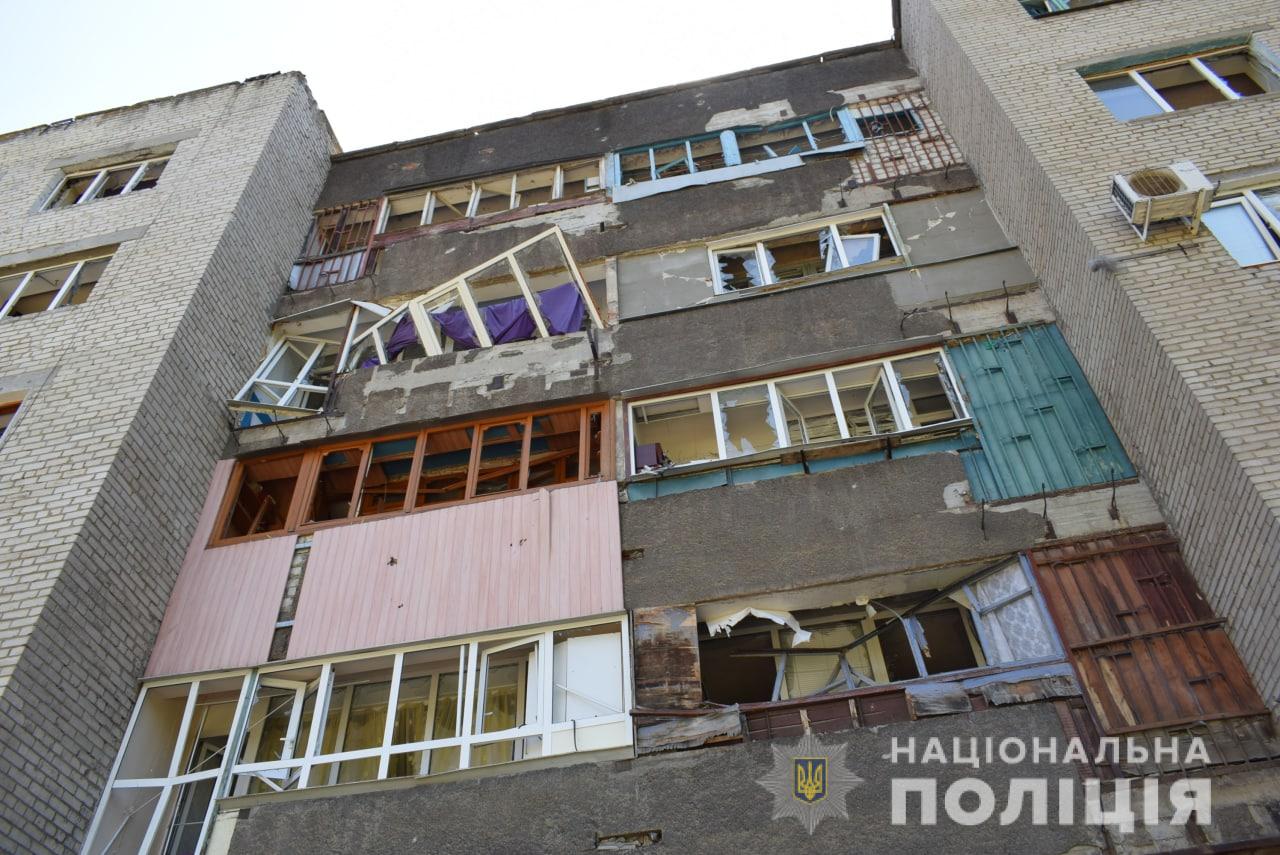 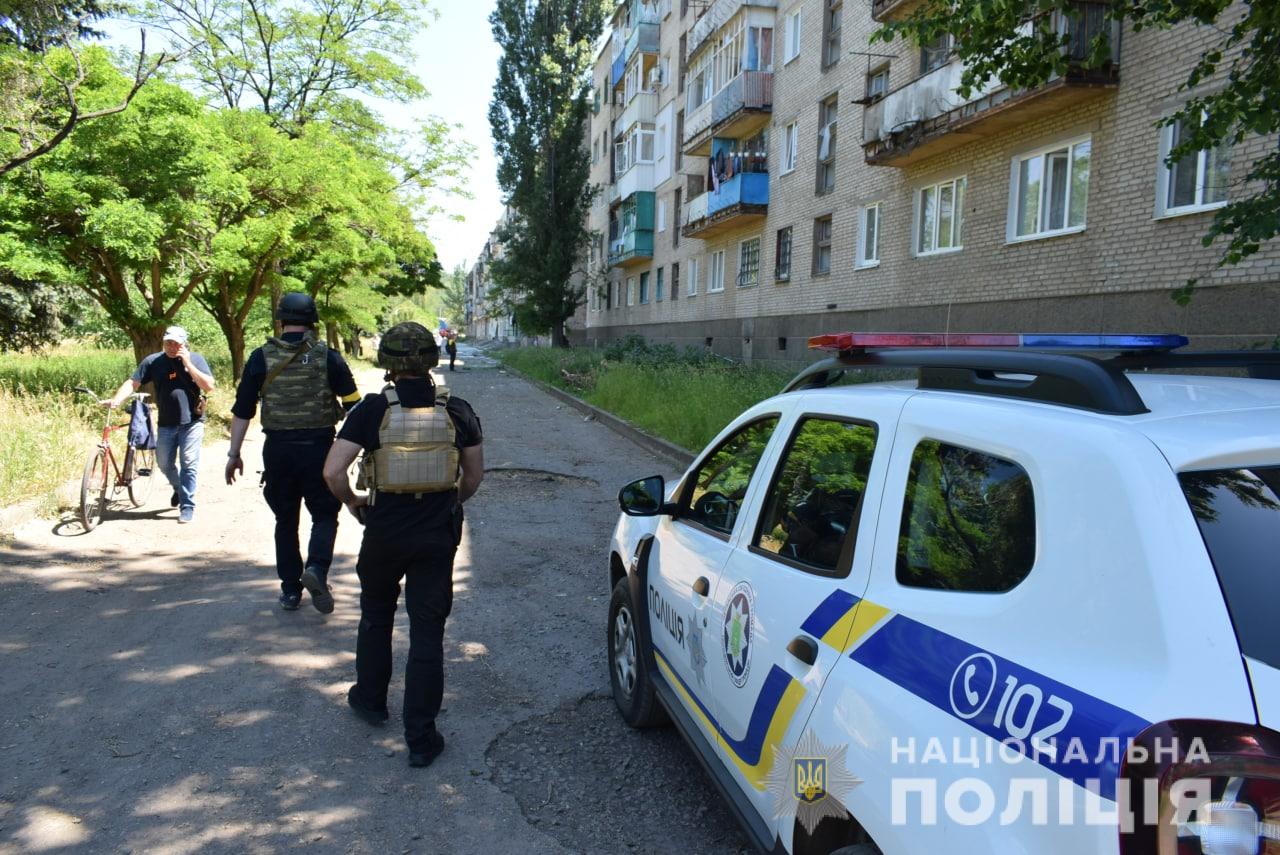 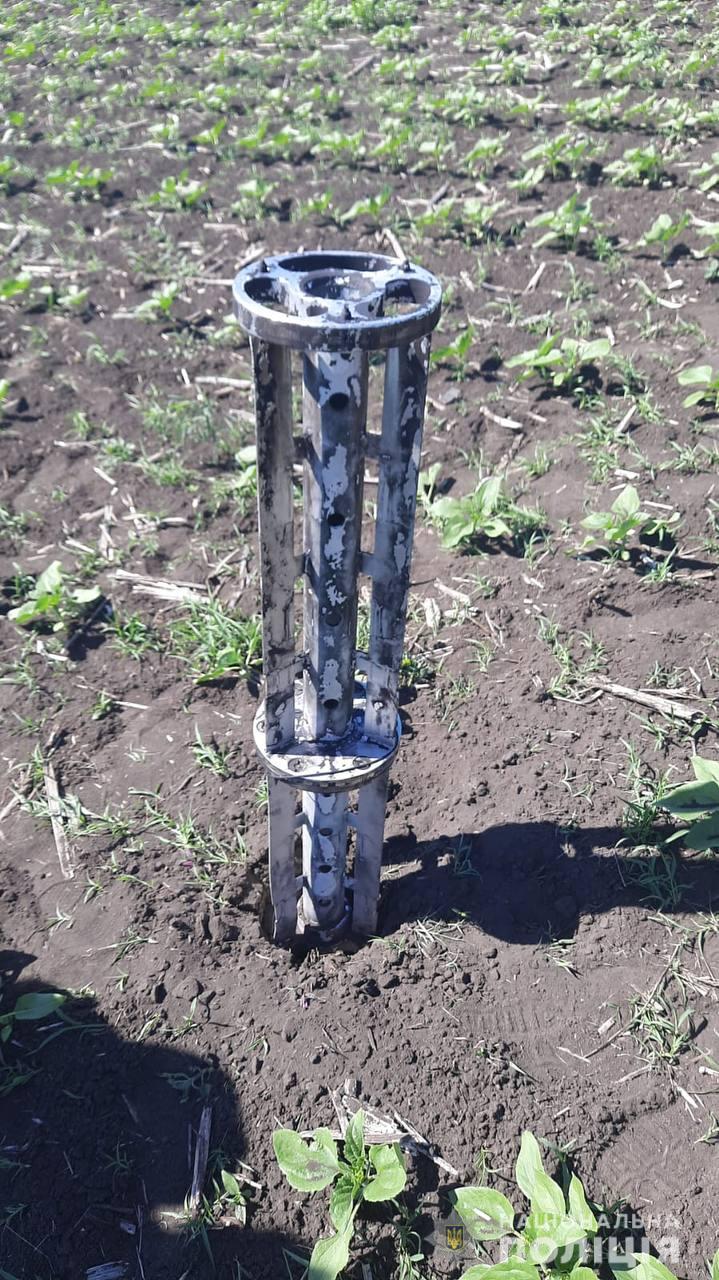