A russian helicopter shot down at the beginning of russia's full-scale invasion of Ukraine was raised from the bottom of the Kyiv reservoir. This was announced on Facebook on June 3 by head of the Kyiv oblast police Andriy Niebytov.

"This enemy helicopter has just been removed from the bottom of the Kyiv reservoir, or rather, what was left of it after the excellent work of the Armed Forces of Ukraine", - Niebytov wrote.

According to preliminary data, the russian helicopter was shot down on the first day of the war. "The two invaders will definitely not return home now", - the head of the Kyiv oblast police noted.

Niebytov added that law enforcement officers were inspecting the scene. 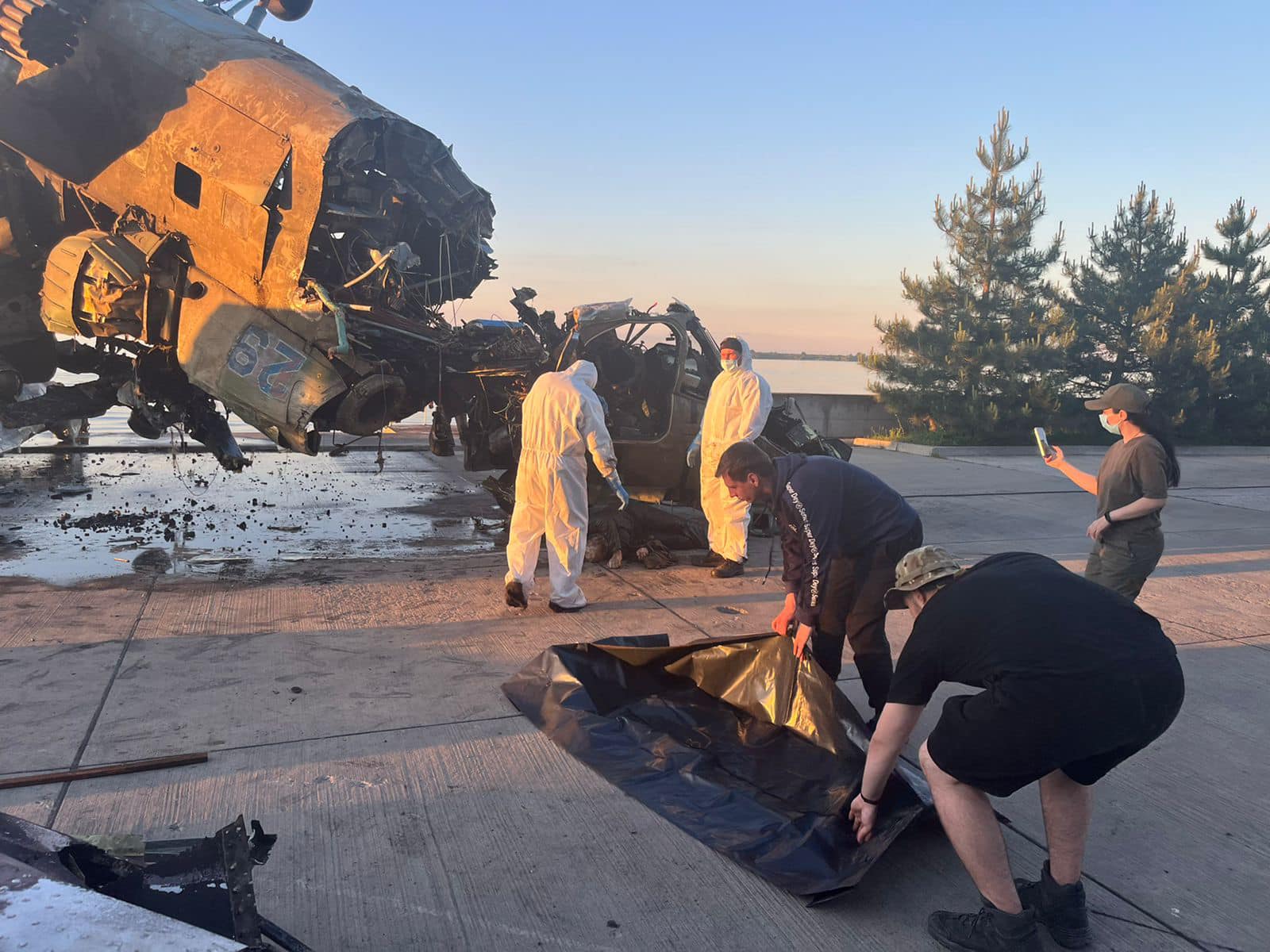 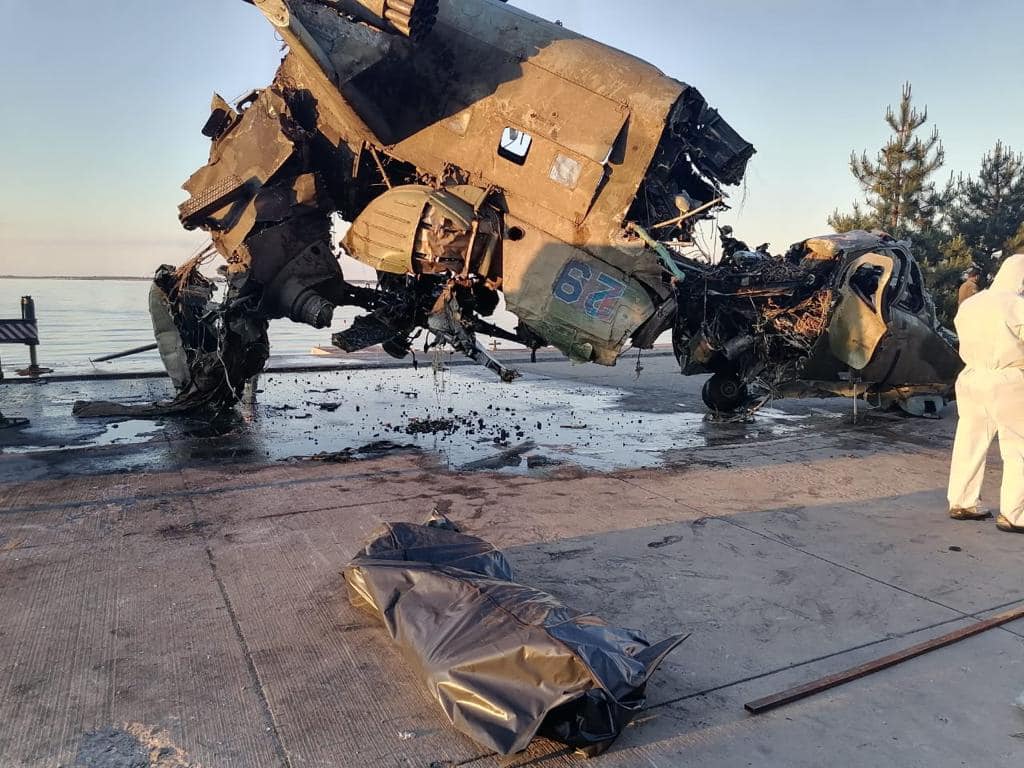