Two girls died in Mariupol, two charming little actresses - Yelyzaveta and Sonia. Adviser to the mayor of Mariupol Petro Andriushchenko reports this on his Telegram channel.

"The war takes away the best. Two girls died in Mariupol, two charming little actresses Yelyzaveta and Sonia. They played Lucy in the performance of the Mariupol theater Lucy's concept in The Lion, the Witch and the Wardrobe based on the book The Chronicles of Narnia. What a sad symbolism, considering that The Chronicles of Narnia was born in the London Underground during the Nazi bombing of Britain", - Andriushchenko reported.

"We are very sympathetic to relatives and friends, and we will never forget the talented angels. There is no and cannot be forgiveness for the occupiers. We will take revenge", - he concluded. 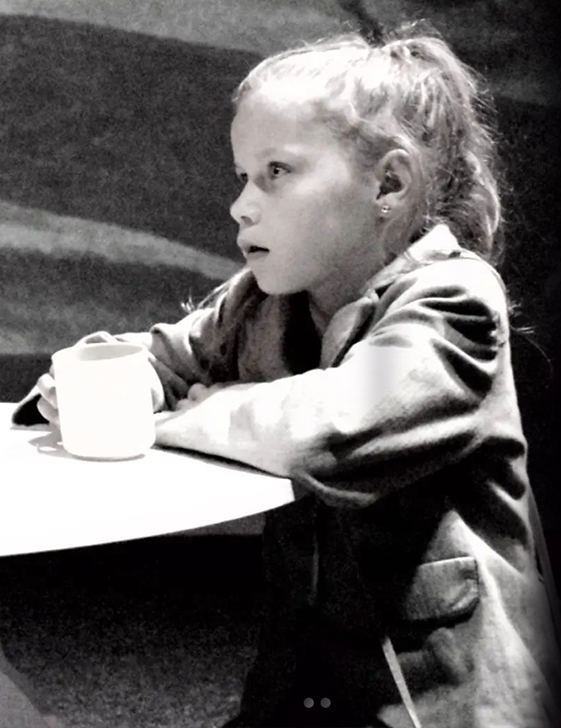 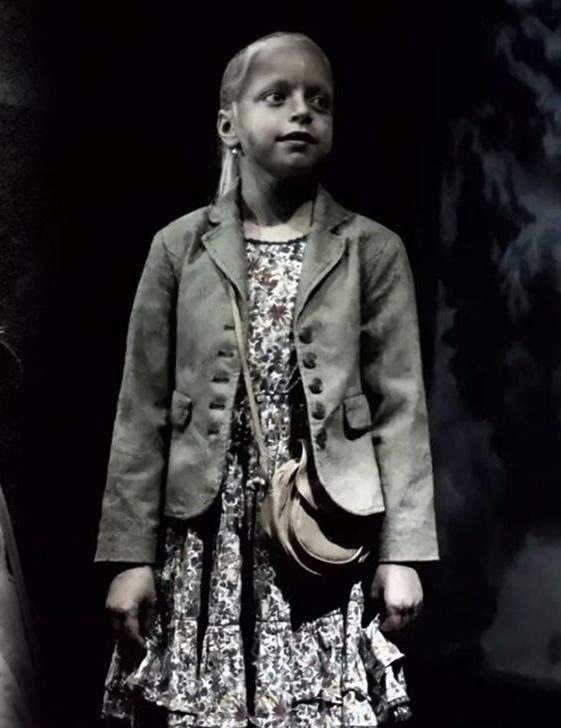