The inscription "For the children!" was made in Russian on the missile that killed people at the railway station in Kramatorsk. This quite completely refutes the version of the occupation propaganda that it was launched by the AFU.

It is hard to imagine that "Ukrainian Nazis", as the invaders call the defenders of Ukraine, would write in the language of the aggressor country. 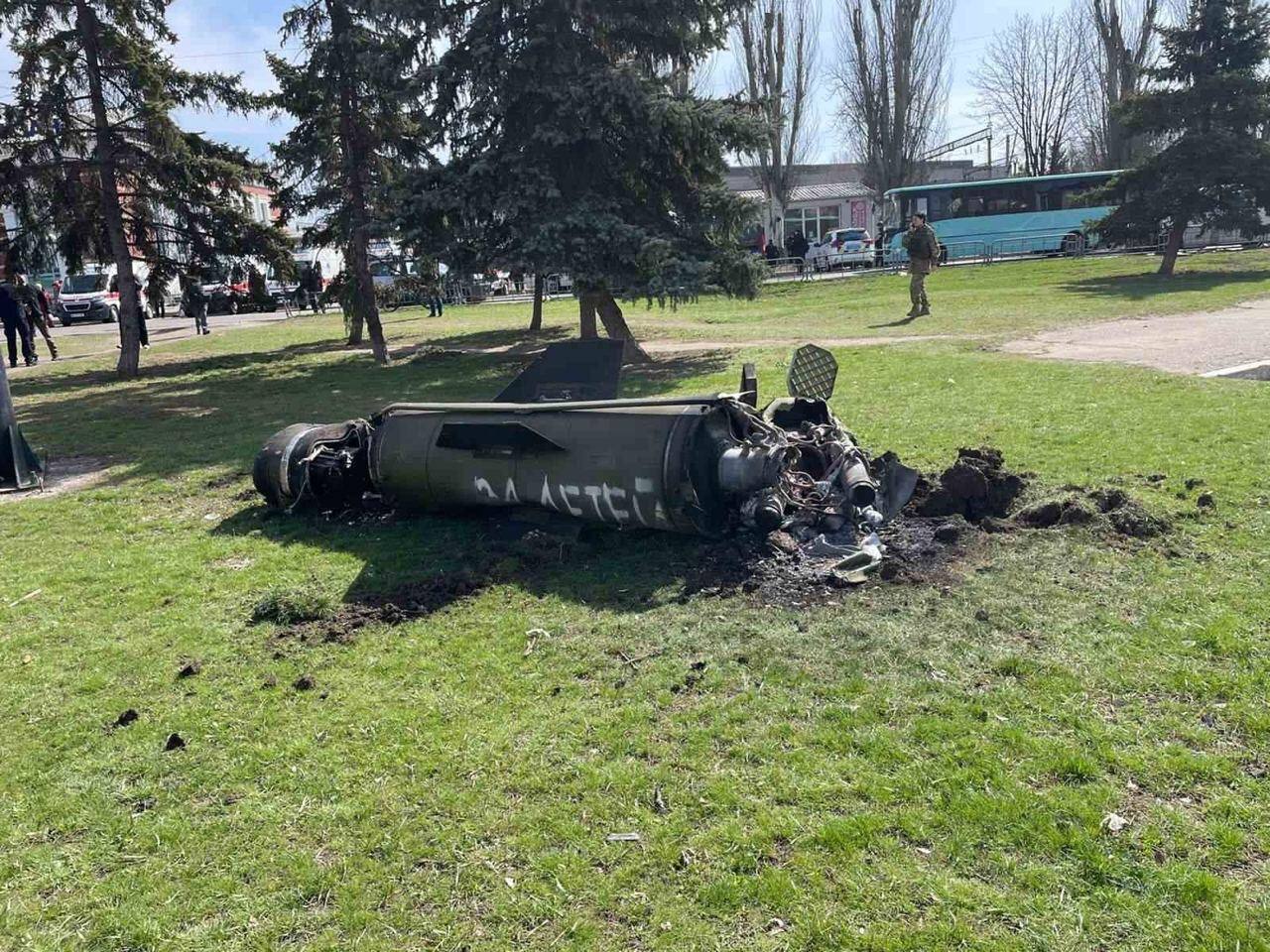 As previously reported, the propaganda of the invaders hastened to accuse the AFU of killing civilians in Kramatorsk. A hackneyed fake was launched, that supposedly the occupiers are not armed with missiles of the Tochka U type, with which, according to their version, the railway station in Kramatorsk was fired at.

In fact, this is a cynical lie. Tochka U is actively used at least in the army of belarus, which, in fact, is an accomplice to the russian aggression. Training launches of these missiles were carried out at the so-called joint exercises in belarus, which served as a prologue to russia's invasion of Ukraine. This was announced with proud a week before the start of the war. "In the course of the Belarusian-Russian Allied Resolve - 2022 joint operational exercise Allied, a group of missile troops was created: the 465th Tochka-U missile brigade and the 77th Polonaise separate rocket artillery battalion of the Armed Forces of the Republic of Belarus. The main task of the exercise of the group is participation in delivering fire strikes and conducting systematic fire actions, the Belarusian media wrote", - they refute the statements that this deadly weapon is in service only with the AFU.

In addition, according to information from the Ukrainian side and independent military experts, russia most often uses Kalibr cruise missiles launched from aircraft, as well as missiles from the Soviet-made Tochka-U systems, for rocket attacks. 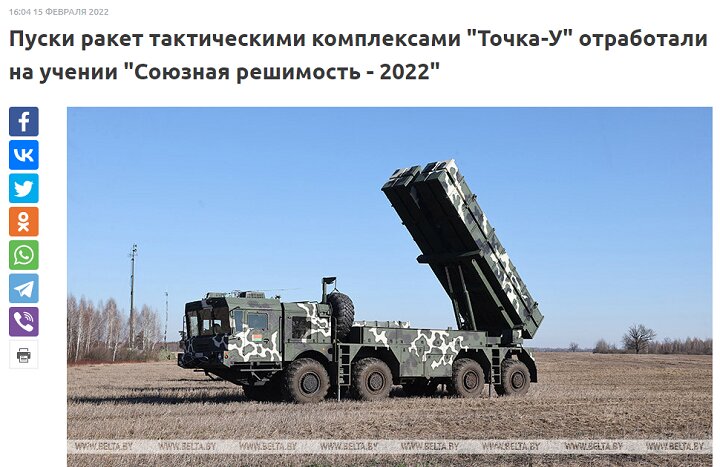