As a result of an accident on the release of ammonia on the territory of PJSC Sumykhimprom in Sumy, one person was injured (an employee of the enterprise). The emergency situation was localized and then eliminated. This was announced on March 21 by the State Emergency Service of Ukraine.

As of 07:30, the work was carried out to bandage the damaged pipeline. 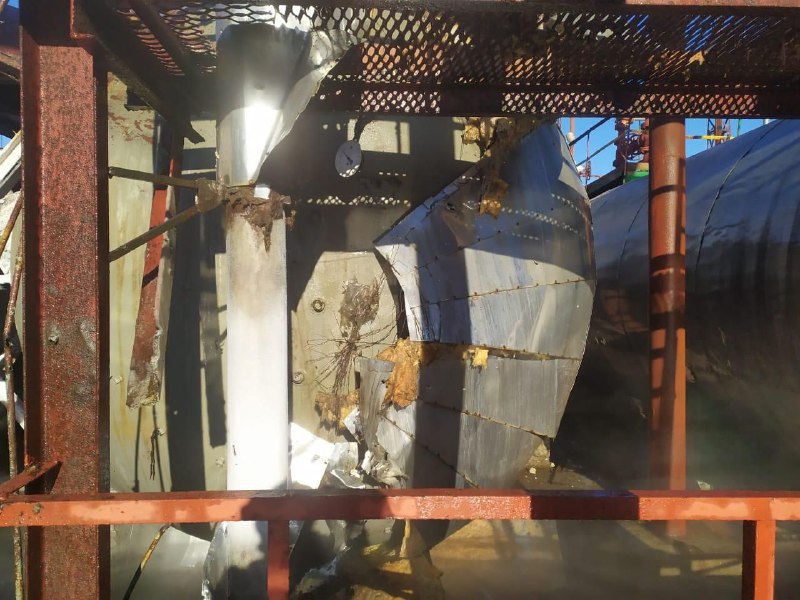 "The units of the State Emergency Service continue to work on the deposition of the ammonia cloud", - the report says. The emergency is localized. 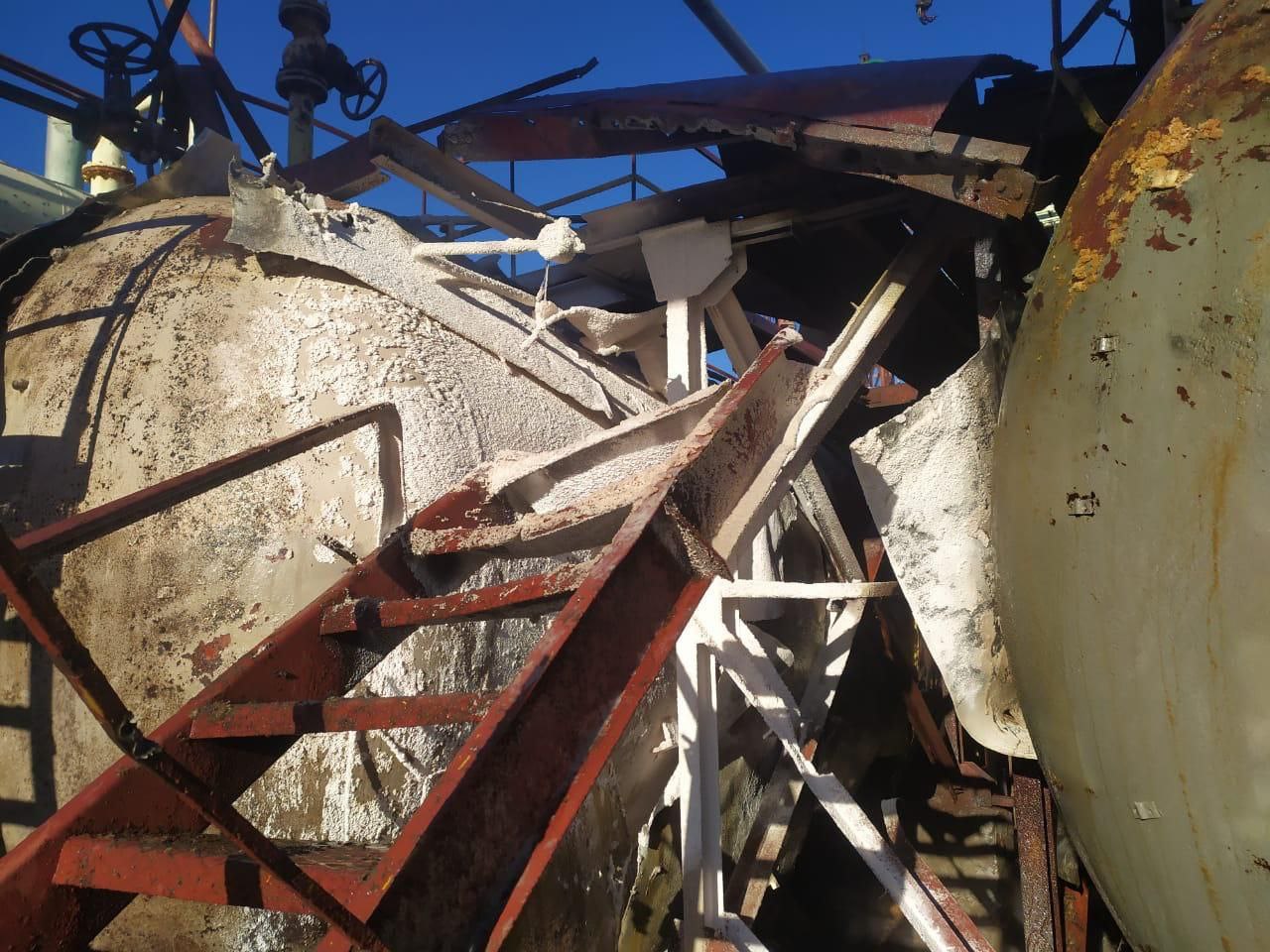 The accident was eliminated at 07:49. 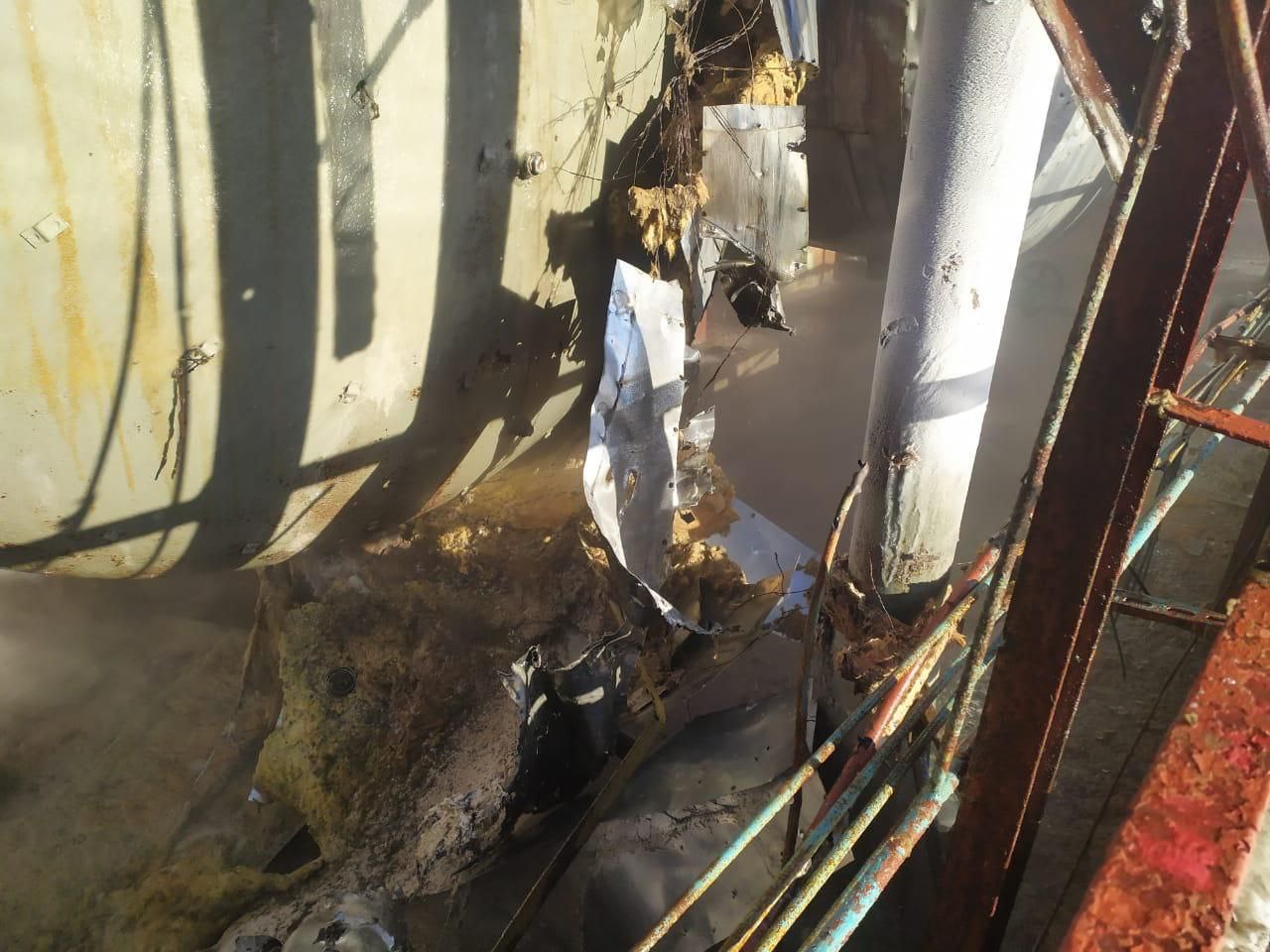 "The employees of the enterprise have begun routine maintenance to restore the technological process", - the rescuers reported.