The Russian occupiers have launched a missile attack on Kramatorsk, having killed at least two people. This is said in the message of head of the Donetsk Regional Military Administration Pavlo Kyrylenko.

"The Russians launched a missile strike on Kramatorsk this morning, the Russians. They hit a residential building and an administrative building. We now know about 2 dead and 6 wounded, we are finding out other details. The Russians are unable to wage an honest war between the armies, so they continue to shell civilians. There will be punishment!", - he wrote. 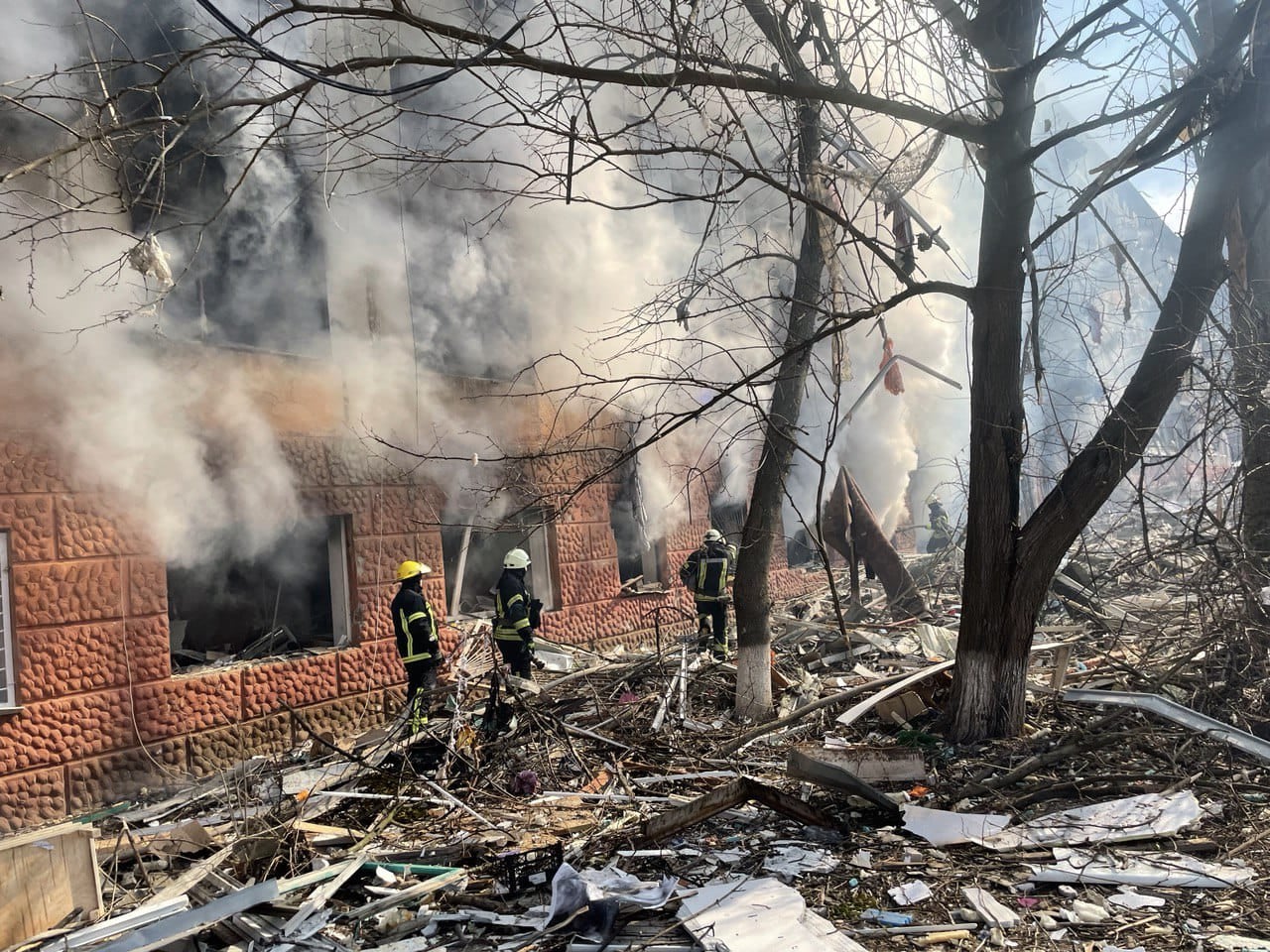 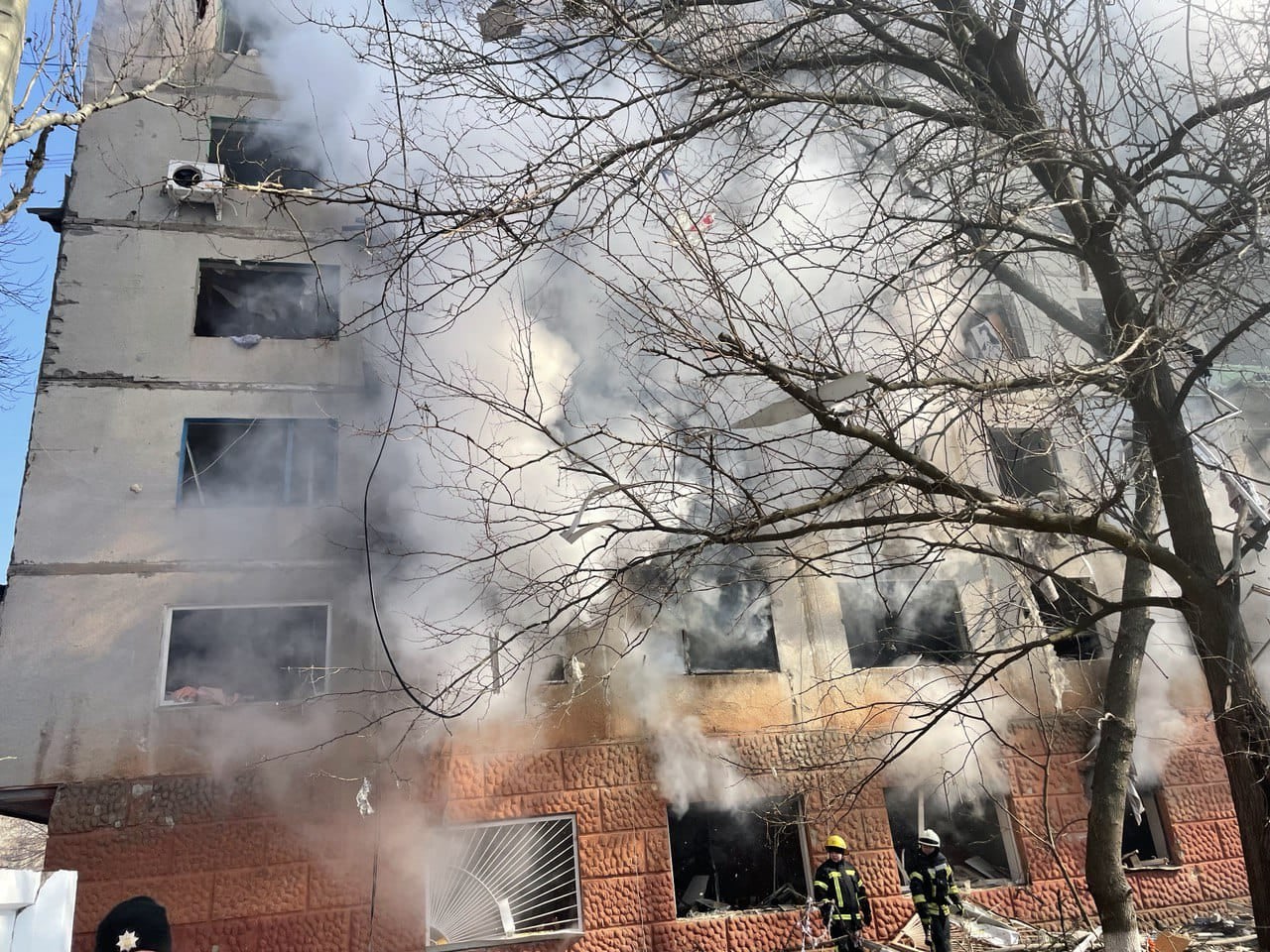 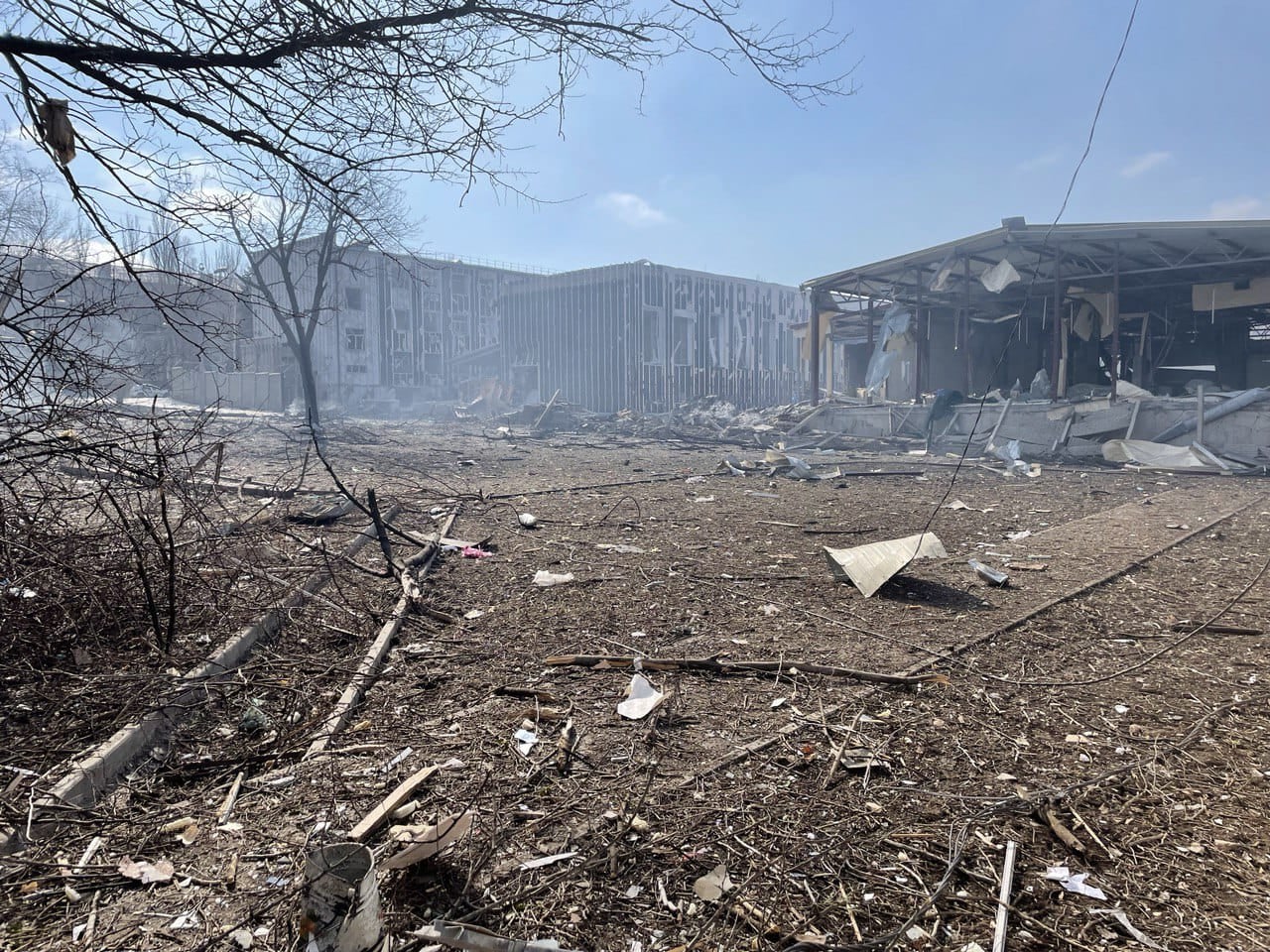