A woman died and two people were hospitalized in Kharkiv as a result of a collapse due to a shell hitting a 9-storey building at 40a Buchmy Street. This was announced on February 27 by speaker of the State Emergency Service of the Kharkiv region Yevhen Vasylenko.

About 20 people were evacuated and 2 were hospitalized in a medical facility. An elderly woman died as a result of the collapse. 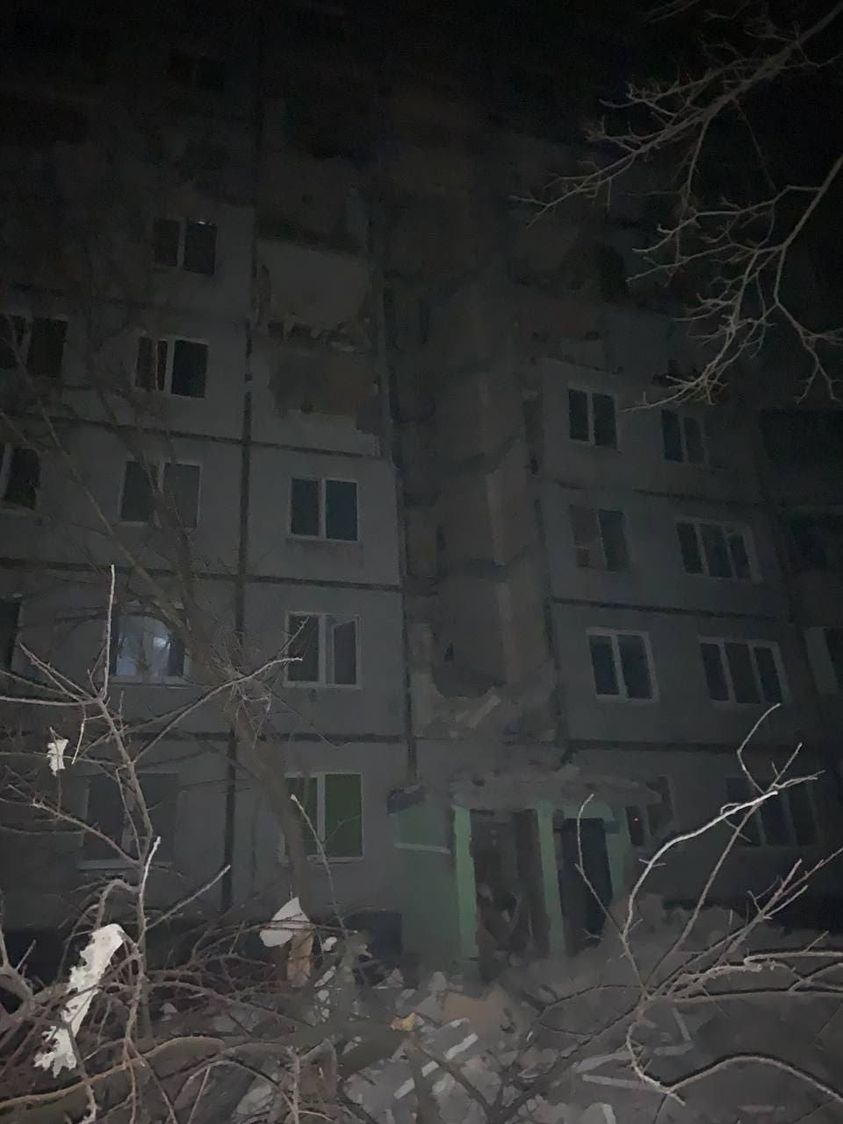 In addition, according to Suspilne. Kharkiv with reference to the eyewitnesses, another shell hit the fourth floor of a high-rise building at 32 Heroyiv Pratsi Street. As a result, a gas pipe was torn.

“The gas was shut off on our own. Now we are sitting without heating and hot water, there is no electricity in most of the house”, - the residents of the house told.

According to them, there are no casualties. 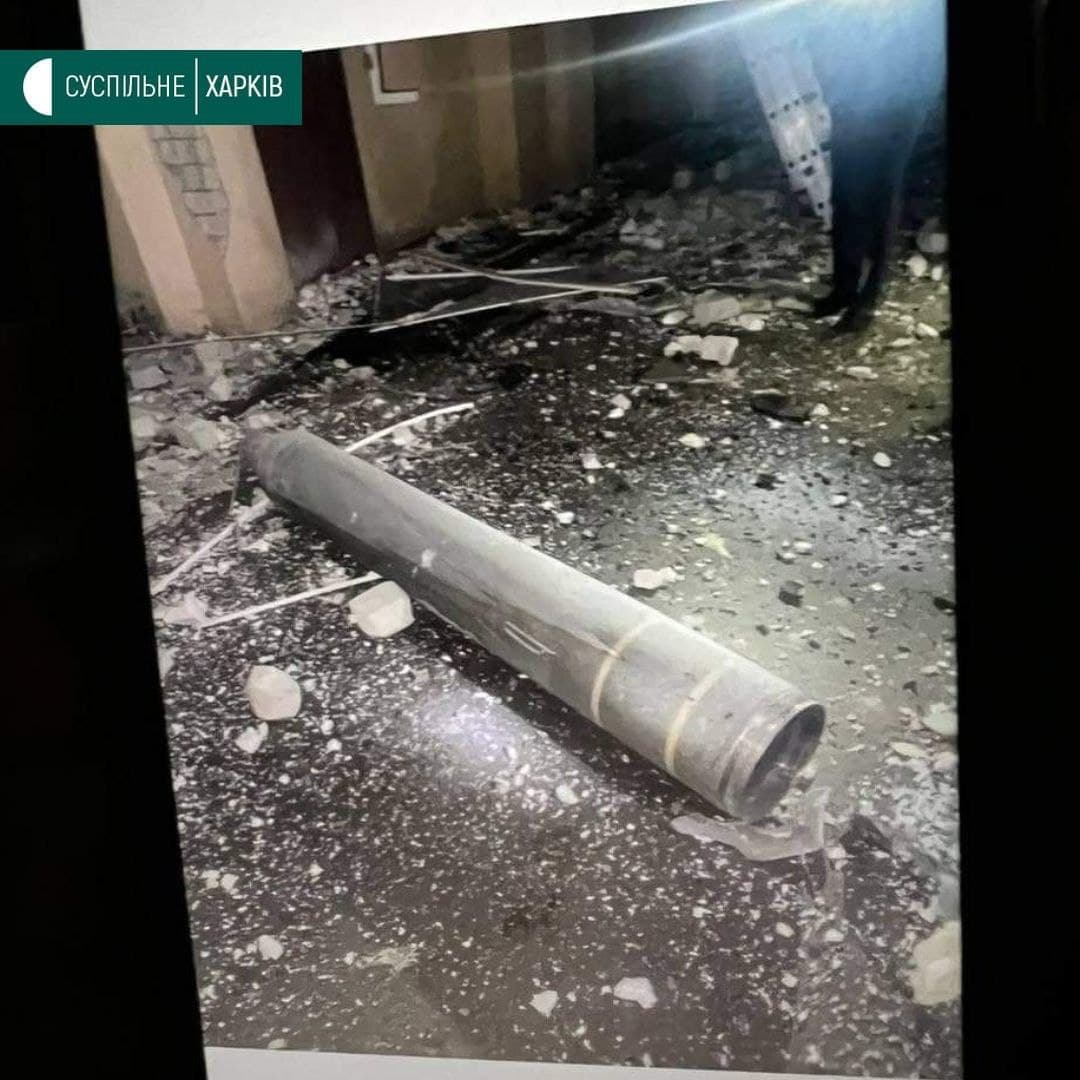