Director of the Slavonic Cultural Center Nikolay Prysyazhnyuk was killed on Friday night. His colleagues wrote about that on Facebook.

"That night Nikolay Prysyazhnyuk passed away. Composer. Poet. The director of the Slavic Cultural Center, who actively created the Centre at the highest level. The man who harmoniously united the creativity of the West and t East of Ukraine ... At night some evil people broke into his house in search of money. He had a martyred death. The ongoing war in Donetsk deprives us of opportunity to say goodbye to him ... Rest in peace, Nikolai!" - wrote the deputy chief editor of Zhyvoy Rudnik Yelena Reznikova.

OstroV’s sources in Donetsk confirmed that Prysyazhnyuk died: at about 5 a.m. unidentified pushed the window out in his house and killed him straight in bed with a nail catcher or hammer. They also beat his wife but she survived. In the morning she woke up, crawled out into the street, where neighbours found her. The attackers took everything valuable in the house.

The dead has a 6-year-old daughter, she wasn’t hurt.

Nikolay Prysyazhnyuk was a honoured worker of culture of Ukraine. 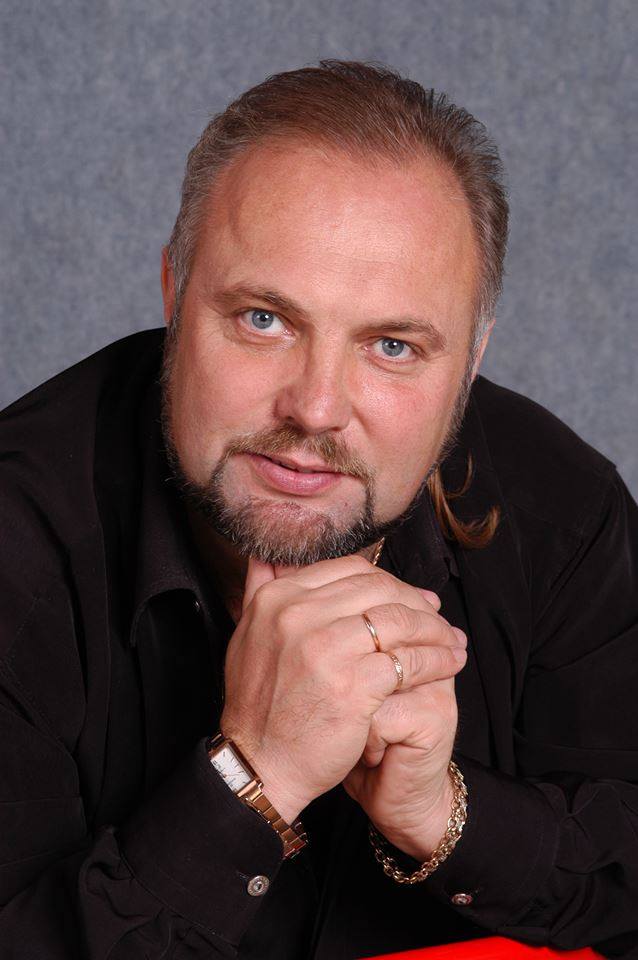