Armed formations of the Russian Federation have fired at the village of Svitlychne in the Luhansk region with the use of 122 mm artillery, prohibited by the Minsk agreements, - the Ukrainian delegation said in a message to participate in the Trilateral Contact Group on November 8.

"The Ukrainian party of the JCCC reports: from 05.43 to 06.11on November 8, the armed formations of the Russian Federation fired at the settlement of Svitlychne with the use of 122 mm artillery, prohibited by the Minsk agreements", - the message says. 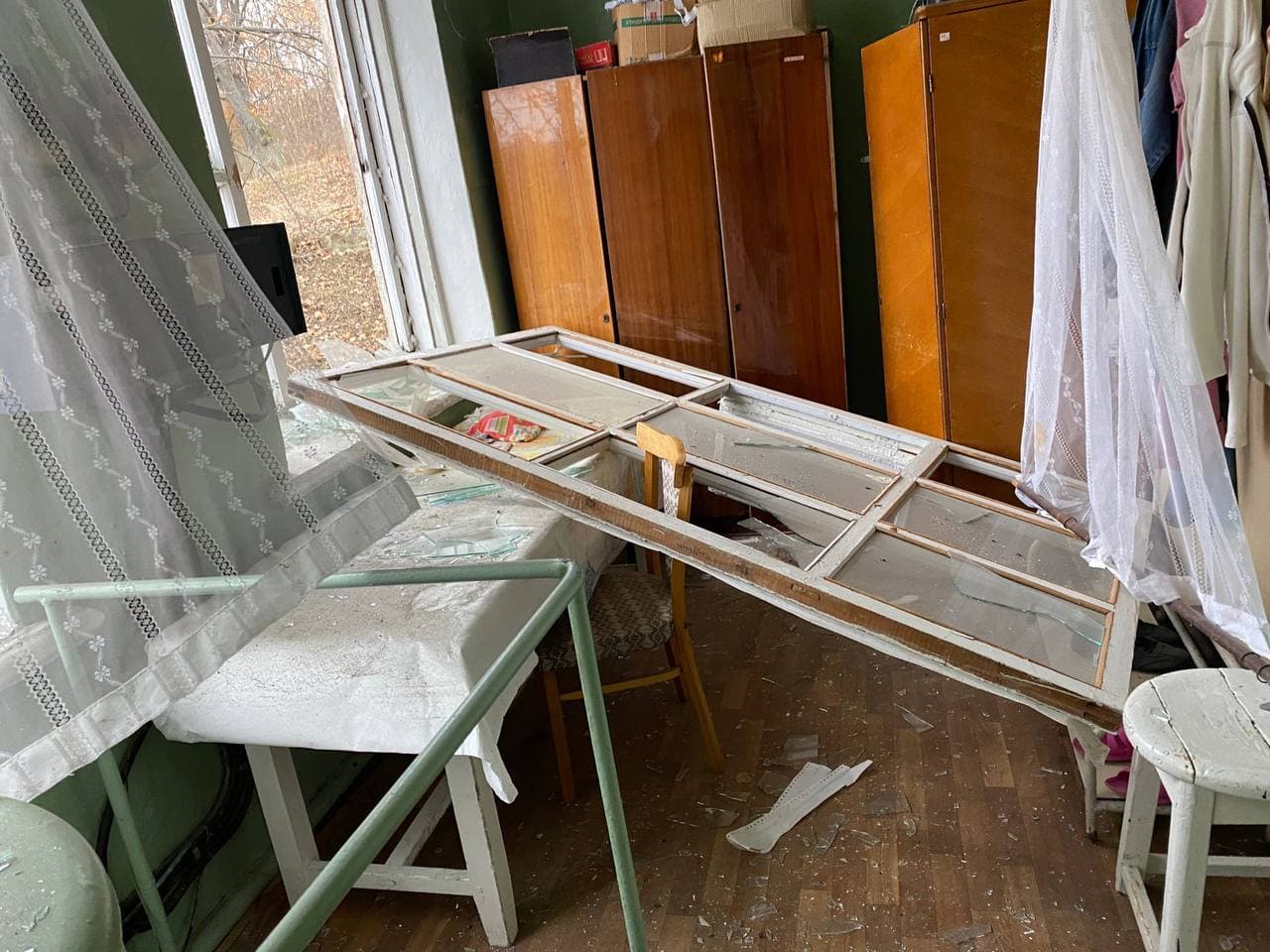 As a result of the shelling, the buildings and equipment of the water utility were significantly damaged, the premises were destroyed and the equipment of the chemical and bacteriological laboratory was destroyed. 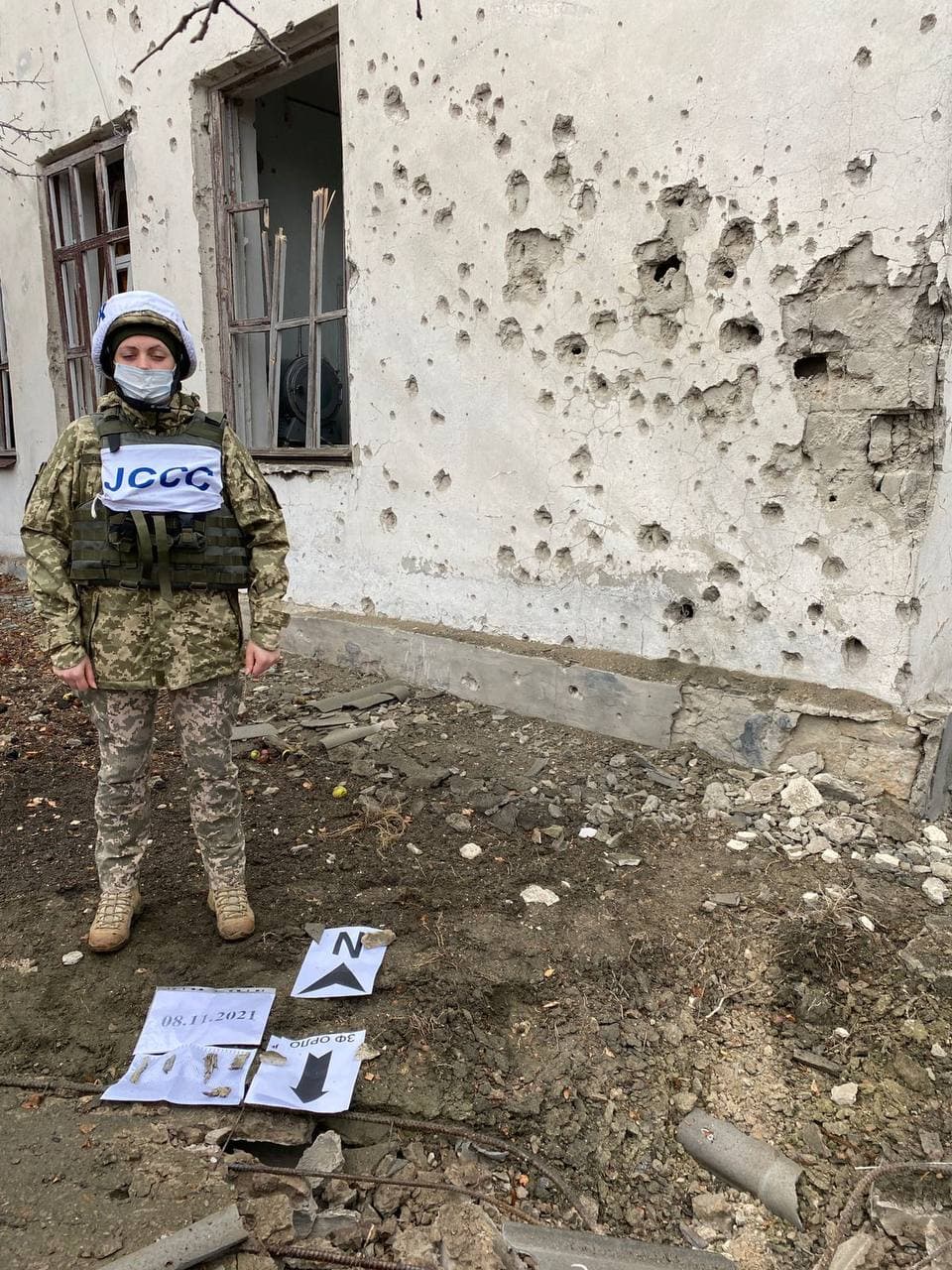 "In order to prevent the escalation of tensions on the line of collision, the Ukrainian party of the JCCC calls on the OSCE SMM to respond to the ceasefire violation as soon as possible, assess such violations and conduct monitoring activities in the area", - the Ukrainian party in the TCG calls. 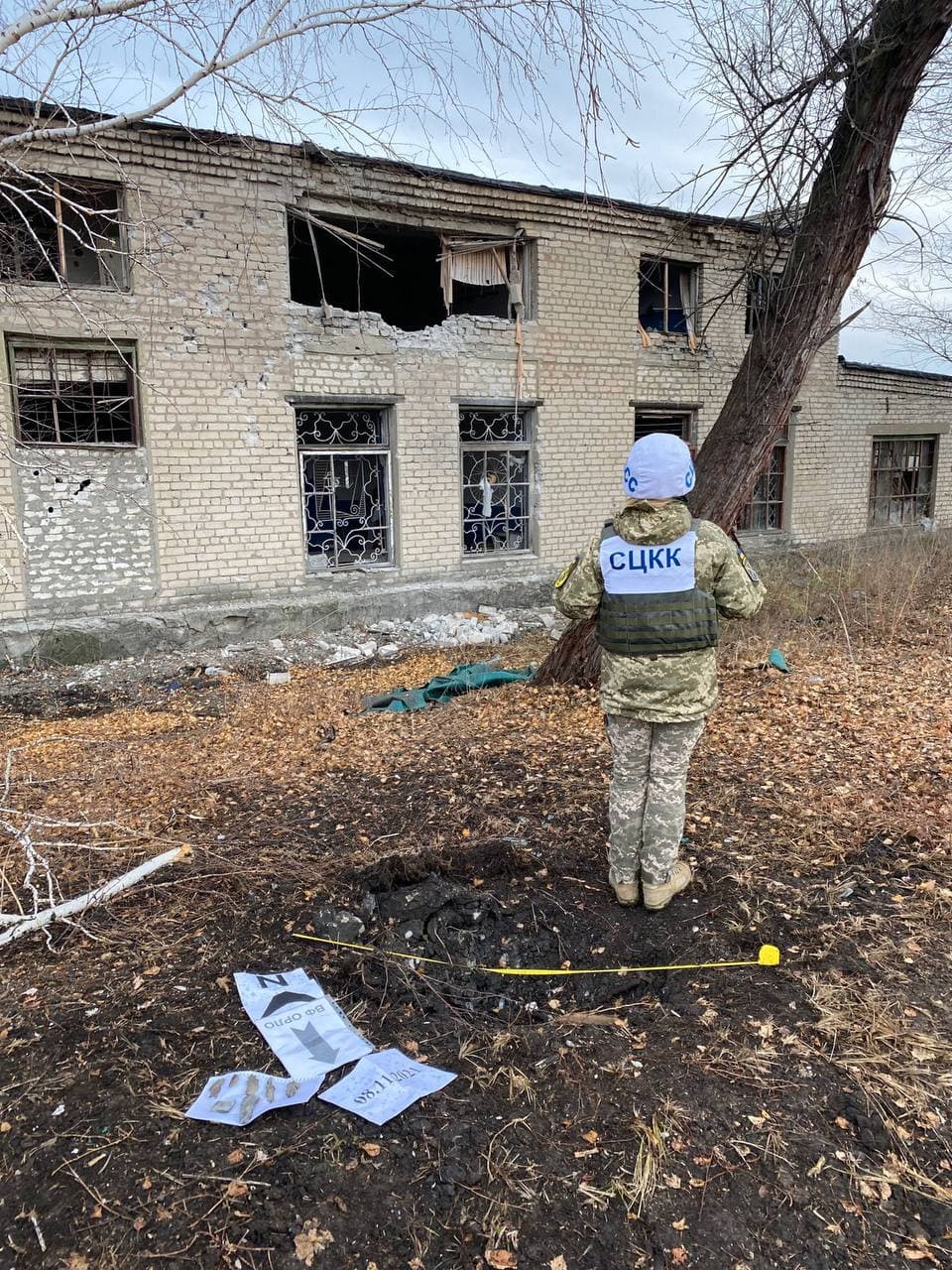 The Ukrainian delegation notes that the occupation forces damaged a critical infrastructure facility that provides water supplies to civilians on both sides of the contact line.