The occupiers fired at the town of Shchastia in the Luhansk region on September 16, as a result of which a man was wounded. This was reported by the headquarters of the Joint Forces Operation.

It is reported that the occupiers twice fired at the settlement of Shchastia in the direction of the Vesela Hora village today at 6:40 a.m. and 7:30 a.m. (tentatively using an 82 mm mortar).

"As a result of the shelling, civil infrastructure was damaged, namely the administration building, civil motor transport and a civilian was wounded. His health condition is satisfactory. Law enforcement agencies are working at the scene to find out the rest of the circumstances", - the message says.

As reported by Hromadske, head of the civil-military administration of the town of Shchastia Oleksandr Dunets, was wounded. He suffered a leg injury and is now in the hospital. His health condition is satisfactory. 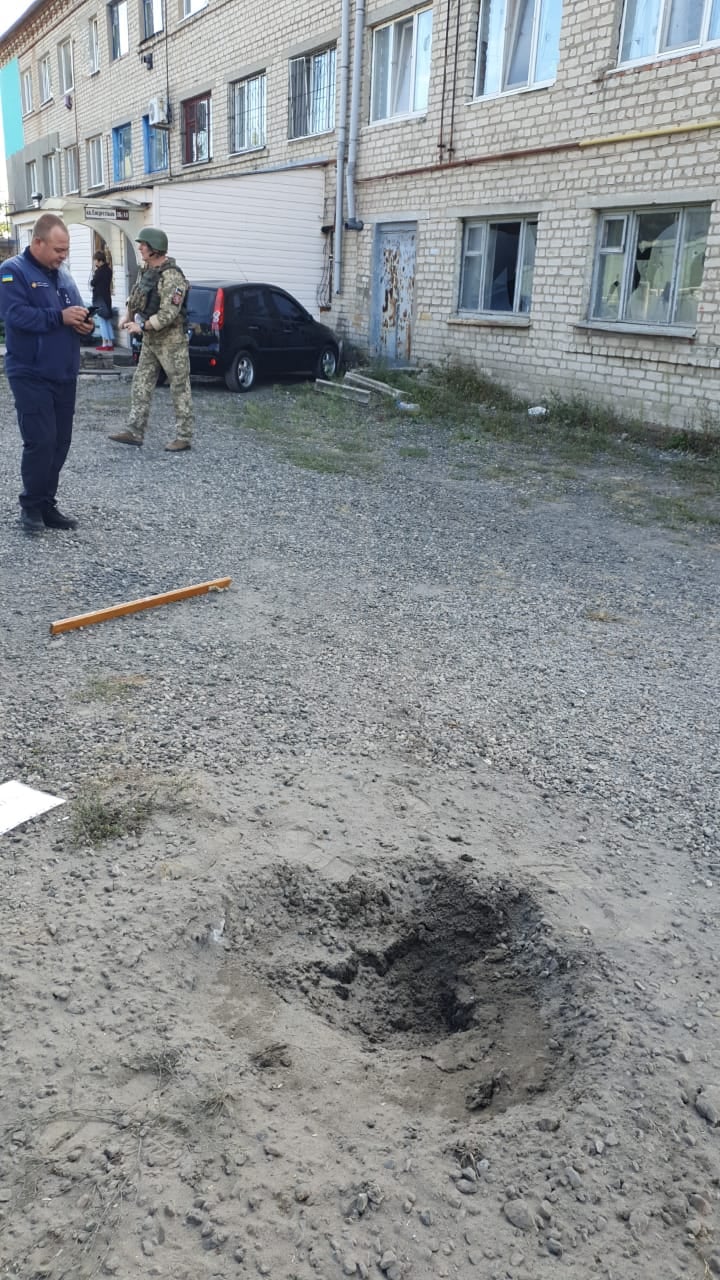