SSU detained two Russian citizens for reporting the explosives about explosives aboard Dubai-Kiev aircraft. This was stated by chief of the SSU head staff Alexander Tkachuk on the 112 Ukraine TV channel.

"At about 14:00 Dubai-Kiev plane landed at the Zhulyany airport according to the schedule, there were 149 passengers, one child and 7 crew members on board. After landing, the landing took place in the normal mode, but immediately after landing one of the passengers told that there were explosives on board and he planned to blow it up. Our services worked in accordance with the the plans developed for such situations, Alfa special unit and SSU anti-terrorism unit reacted to this information together with other law enforcement agencies," - said A.Tkachuk.

According to him, all the passengers were evacuated and the plane was brought to an alternate parking. "Currently, the man who reported about explosives was detained, it is a citizen of Russia, Vasiliy Nyshchuk, date of birth 1956. In addition, another Russian citizen Viktor Kucher was also detained, according to our operational data, he was also involved in this event. The aircraft is being checked for explosives, now nothing threatens passengers of the aircraft and Zhulyany passengers," - said Tkachuk. 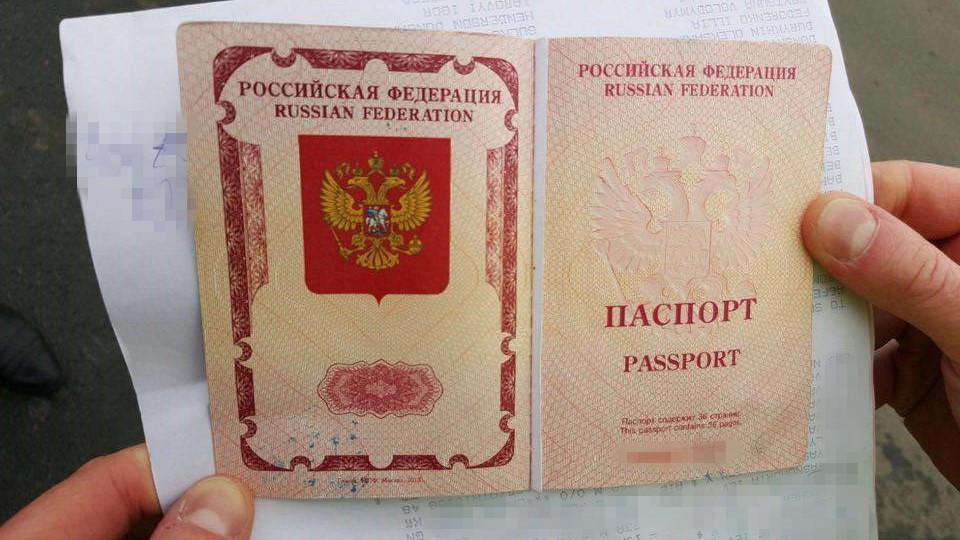 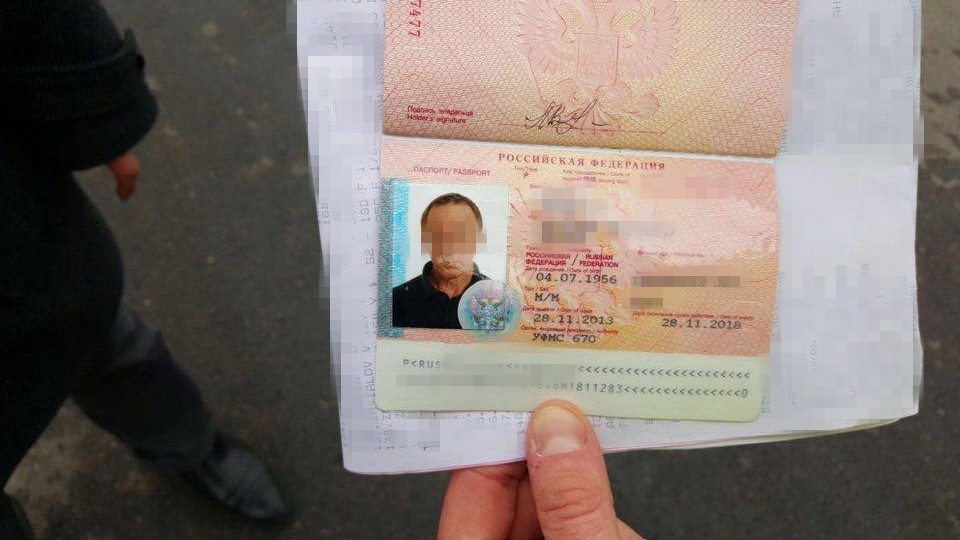 As previously reported, today information appeared in the media that a passenger of thr Dubai – Kiev flight, which was heading to the Kiev capital airport, said that he had carried an explosive device on board.