Leader of the "DNR" Denis Pushilin has explained the appalling condition of roads in the occupied part of the Donetsk oblast by the lack of funds for their repairs. He told this in an interview with one of the separatist media.

According to Pushilin, the problem of roads is not new, and often it becomes a "serious irritant" and entails social tension.

However, the "DNR" leader admitted that the "republic" did not have sufficient funds for the necessary road work.

"Finding a source of funding in the amount necessary to repair all the roads is extremely problematic. If the republican roads are being repaired this year, there is a problem with local roads, not to mention the quarter ones. Some part of the roads will be repaired this year, but this will not solve the problem completely", - Pushilin could not console the residents of CADO.

Allegedly, the "government of the republic" is now looking for a source of funding.

As reported by OstroV, a significant part of the road surfacing in the occupied part of the Donetsk oblast is in disrepair, which leads to numerous accidents and damage to vehicles. 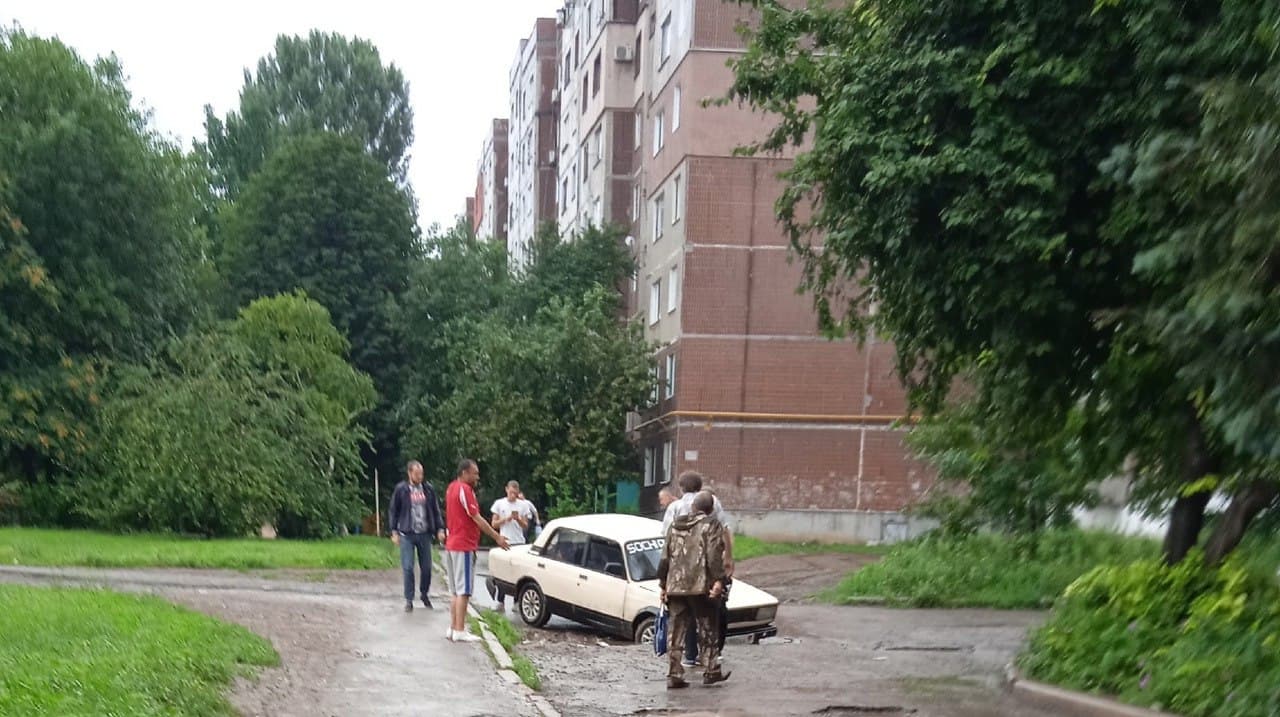