ATO participant, deputy Nadezhda Savchenko was accompanied by 16 submachine gunners on the way to the court. This was announced by press secretary of the President of Ukraine Svyatoslav Tsegolko on Facebook.

"I have just accidently witnessed stop of Nadezhda Savchenko’s paddy wagon at the railway crossing. I counted 16 submachine gunners. How afraid are they of her!", - he wrote. 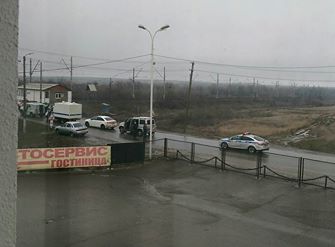 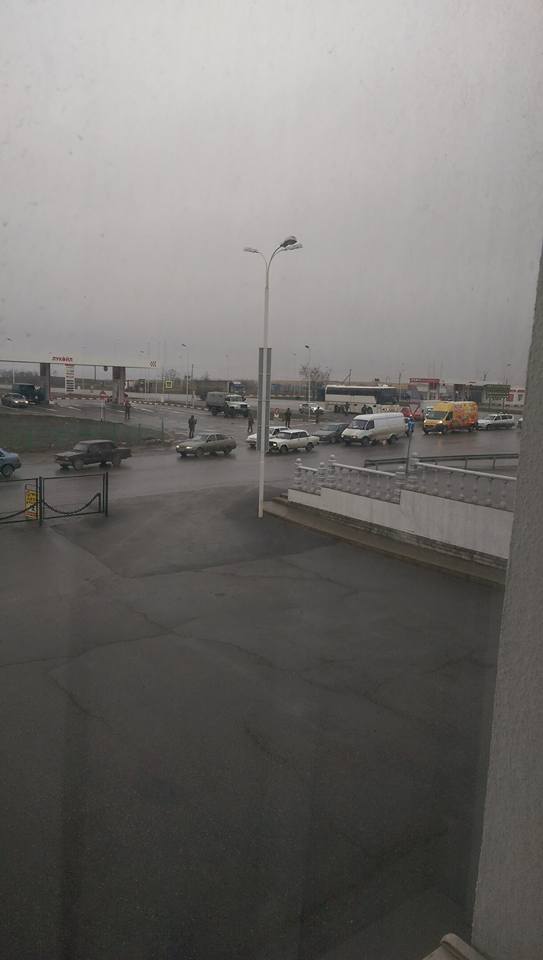