In the event of a mythical offensive by the AFU, the Russian-occupation forces of the "DNR" will not hold the front line, preferring to pull back to the cities. This was announced on the air of one of the anti-Russian video channels by creator of the terrorist Vostok Battalion Alexander Khodakovsky.

He is confident that the tactics of transferring hostilities to places of dense residence of civilians will help impeding the advance.

"Keeping the front line in open areas of places, which, according to our calculations, occupies about 70% of our front line, is of course difficult. We are stretched out in our orders. But if we return to the 2014 tactics and pull back to the cities, as we are planning, we will meet the enemy there and the enemy will not like it. We will fight at the most qualified level", - the militant assured.

Khodakovsky did not specify that the transfer of hostilities to cities poses a huge danger to the civilian population.

As previously reported, the combat activity of the anti-terrorist operation forces in 2014 was seriously limited by the inadmissibility of firing at residential areas, from where the occupation forces fired at Ukrainian positions with impunity. 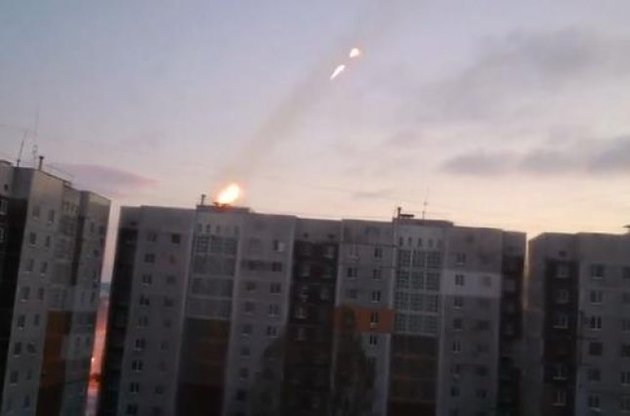