Leader of the "DNR" Denis Pushilin has reported that the first 24 conscripts had arrived at the territory of the training center. This was written by "the official website of the DNR".

"It is important that every man in our republic knows how to hold a weapon in his hands…" - the quote on behalf of Pushilin is given. 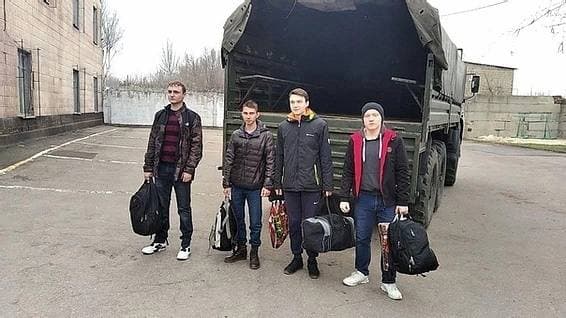 According to him, a trial voluntary conscription will be held in CADO this year. 200 conscripts from Donetsk, Makiivka, Horlivka, Yenakiieve, Khartsyzsk and Shakhtarsk, as well as from the Amvrosiivka, Novoazovsk, Telmanove and Starobesheve districts were already selected. 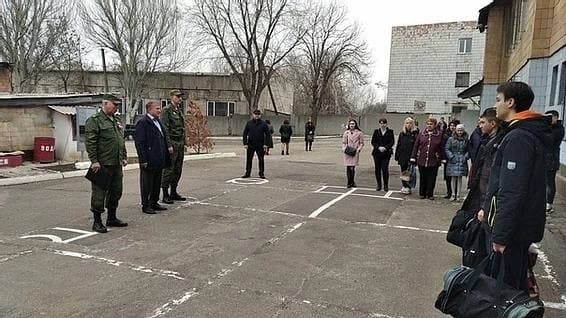 As reported by OstroV, Pushilin previously stated that there were benefits for admission to universities for those who do the so-called conscript service in the "DNR" armed formations.