About 500 people entrepreneurs are holding a protest campaign in the center of Kyiv today - on the Maidan Nezalezhnosti, - UNIAN reports.

The entrepreneurs are going to come to the European Union Delegation, after which they will go to the Constitutional Court of Ukraine, and then to the U.S. Embassy.

About 1000 people are expected to take part in the march.

In particular, entrepreneurs oppose the introduction of quarantine curbs in Ukraine, affecting their businesses. In addition, they stand against the government's intention to tighten tax policy and introduce cash registers for most categories of entrepreneurs.

As previously reported, after numerous protest actions, the Verkhovna Rada passed a compromise draft law on December 1 that postponed the introduction of cash registers for another year. However, this is not enough for the protesters. 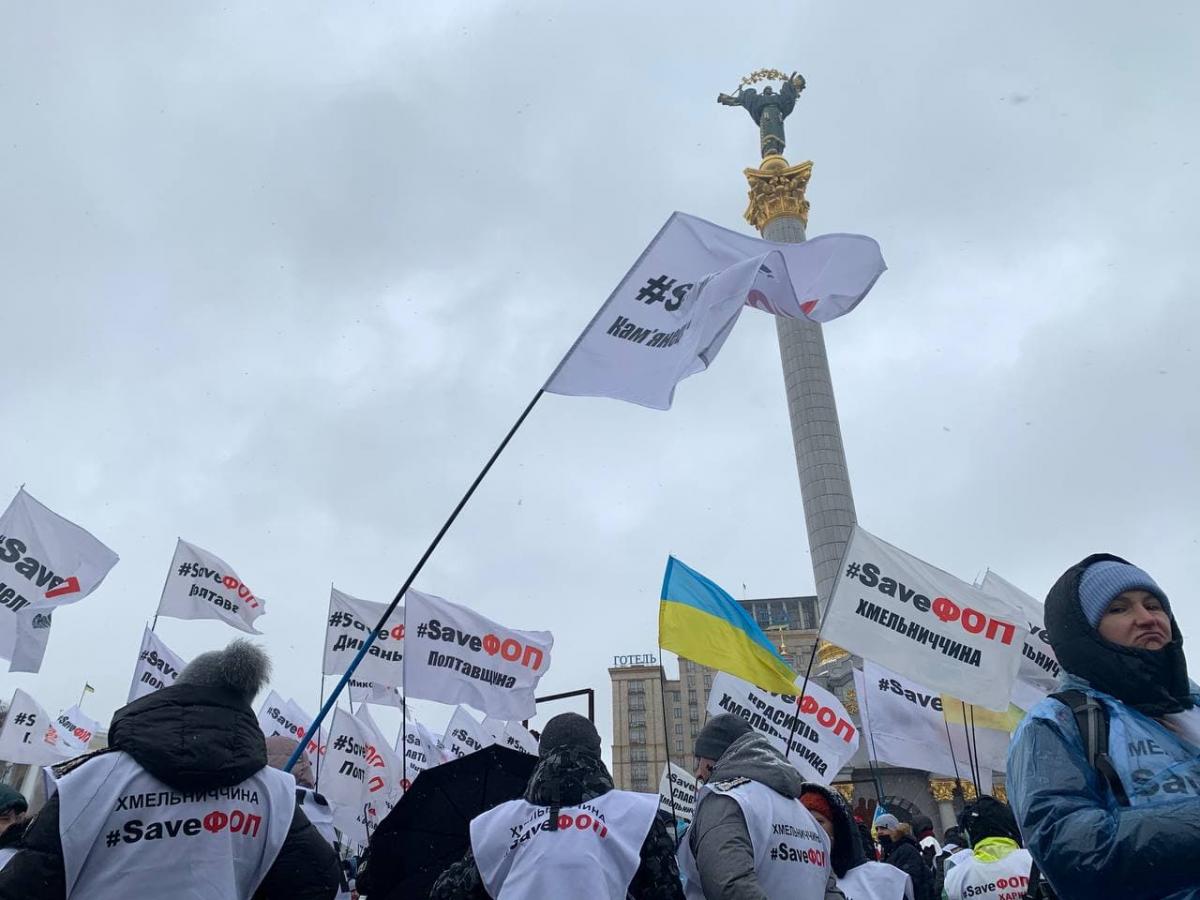 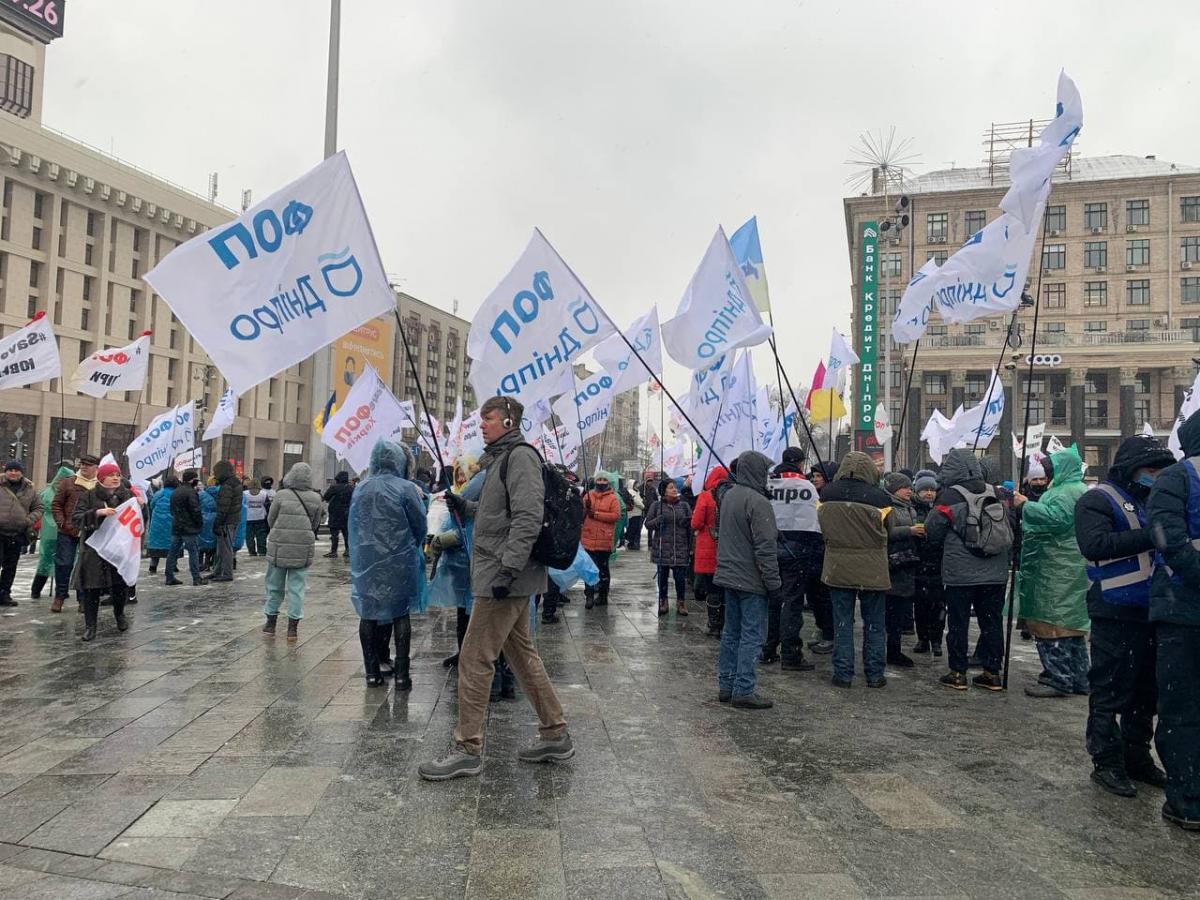 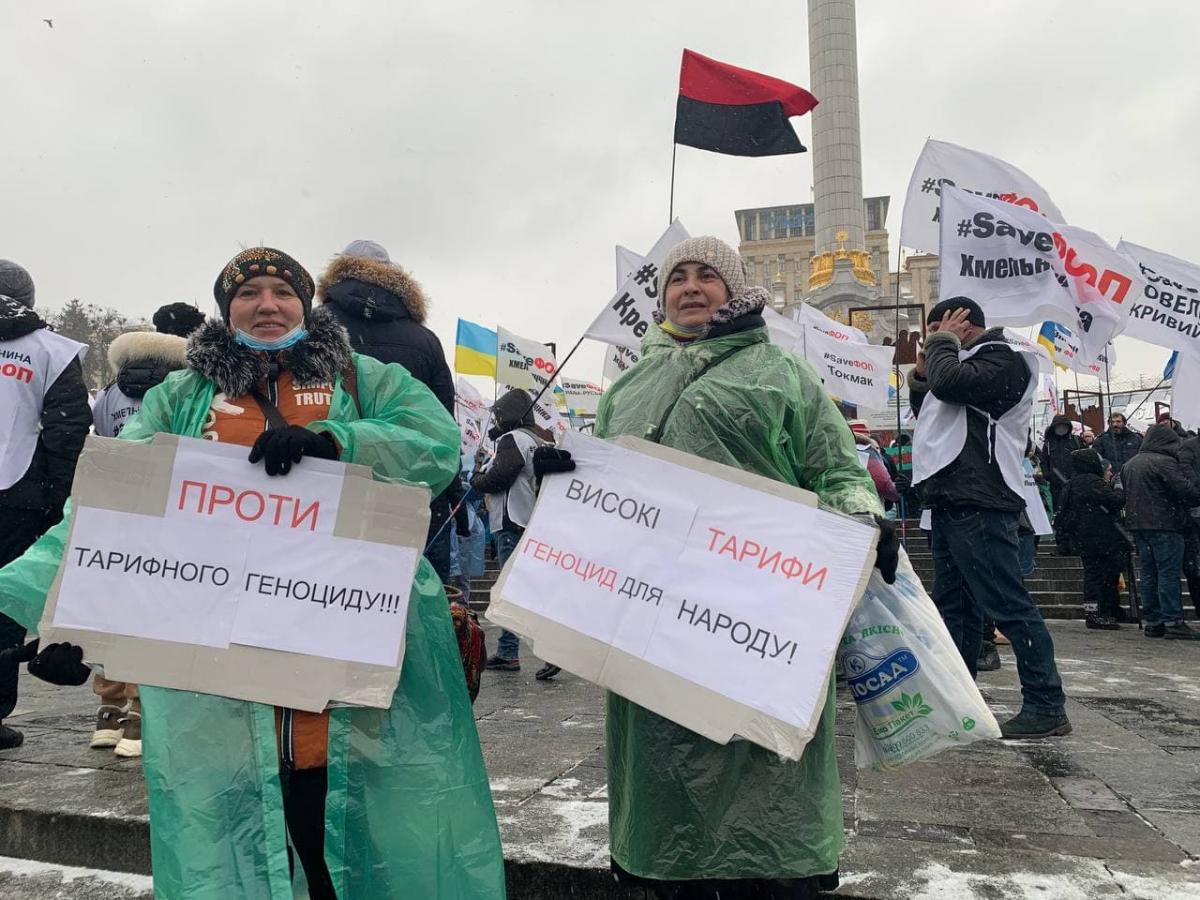