Counterintelligence officers and SBU investigators with the involvement of special forces have detained a resident of the Donetsk oblast during the attempt to blow up electric power substation in the area of ​​the Joint Forces Operation in the Donetsk oblast, - the SBU press center reports.

The special service operatives established that the man acted in fulfillment of the assignment of the so-called "DNR Ministry of State Security". He removed an improvised explosive device from a previously prepared shelter, which he planned to plant at the facility, place in operational readiness and carry out a terrorist act. According to the curators, the explosion was supposed to destabilize socio-political situation in the region and intimidate the population. 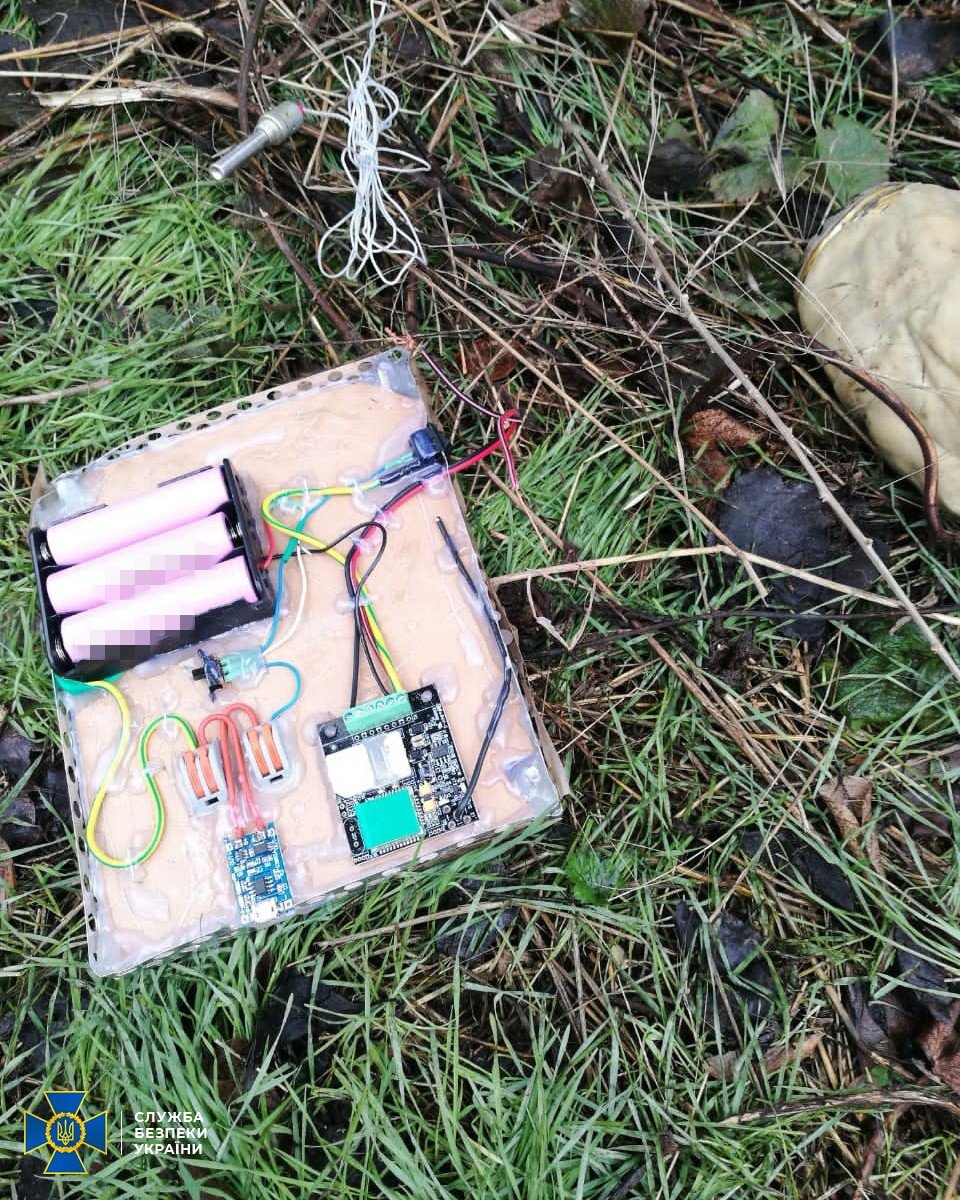 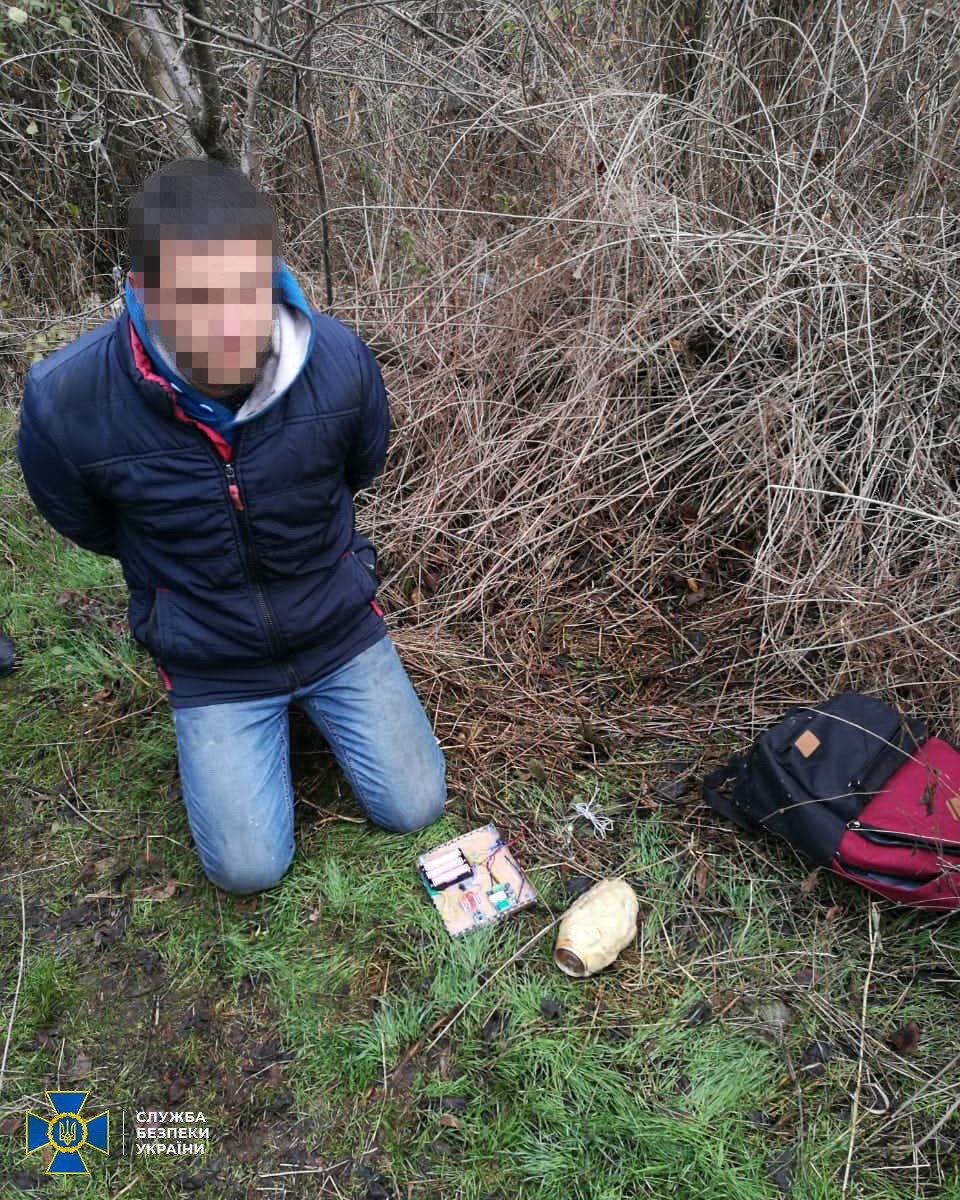 The termination of illegal activity was carried out under the procedural guidance of the Donetsk Regional Prosecutor's Office. 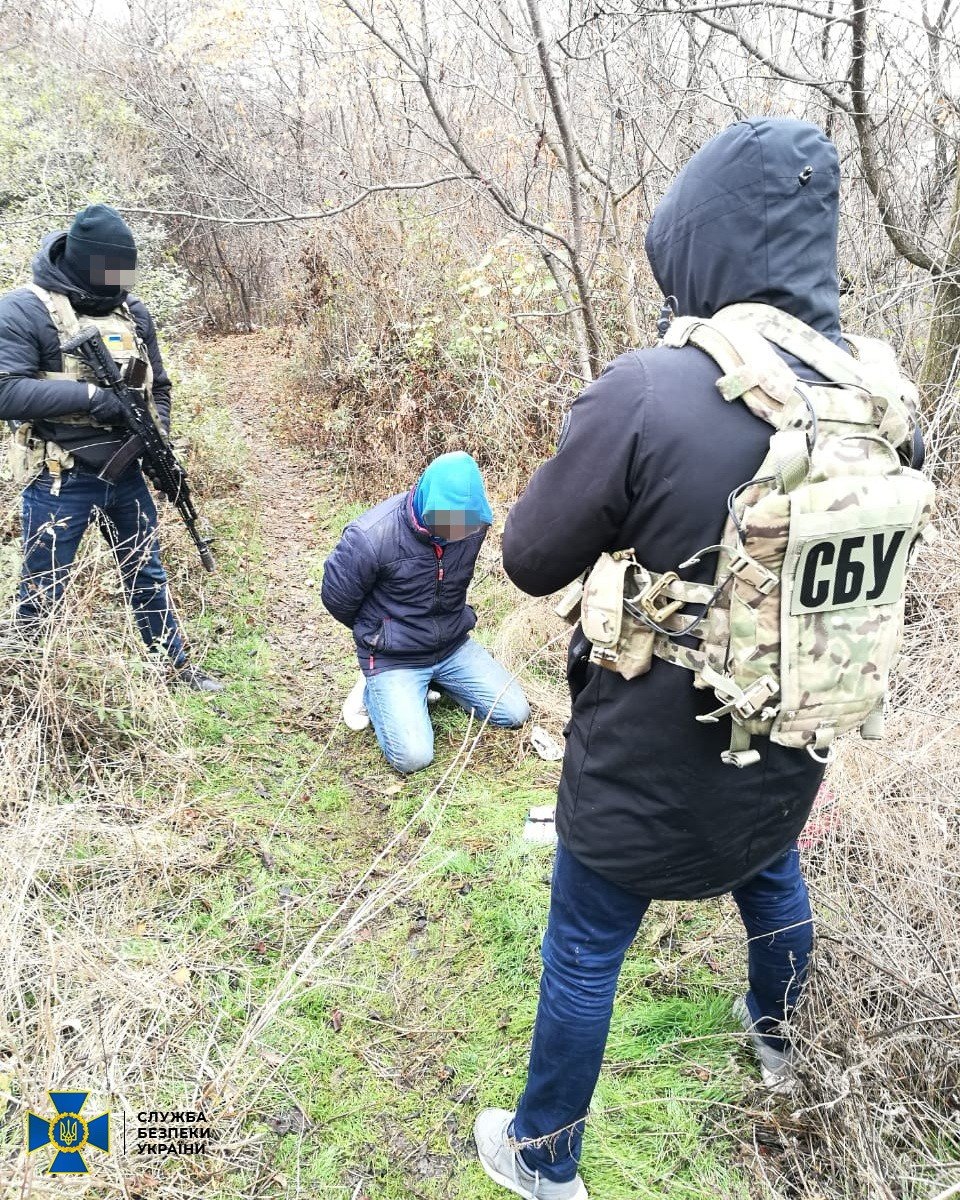