The authors of a study guide with the great title "History of the "Luhansk People's Republic" from ancient times to the present day" have admitted that they primarily used the propaganda materials of separatist media when writing it.

The guide was written by local historians Dmitry Krysenko and Galina Koroleva. Koroleva admitted at its presentation that the authors primarily used the materials of the "official" propaganda media the Lugansk Information Center to describe the events in the Luhansk region after the Russian occupation.

At the same time, the "candidate of historical sciences" did not hide the fact that they took no critical look at the information of separatist media, using the propaganda presentation and interpretation of the events in their guide by default.

"The first version of the study guide was written within a year, we constantly replenished it with facts all other years, primarily based on your materials, because it is an official source. Thank you very much, and not only for the facts, but also for the presentation and the interpretation that we also used", - Koroleva told. 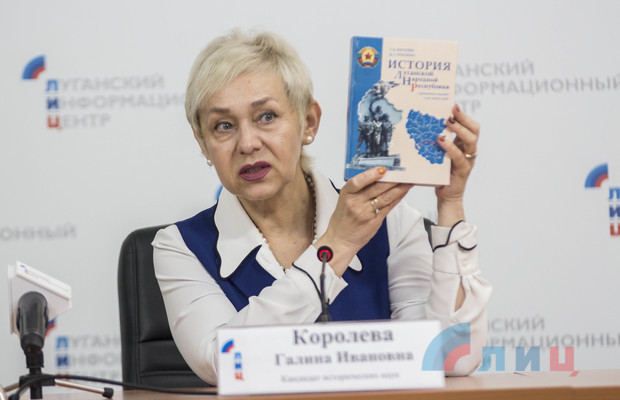 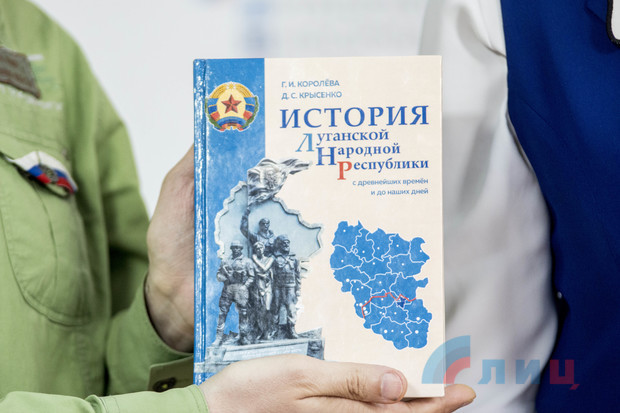