Representatives of the "National Corps", who introduced themselves as ATO veterans, negatively perceived the National Platform for Reconciliation and Unity, presented by the adviser to the Secretary of the National Security and Defense Council and actually thwarted its presentation to the public, - correspondent of OstroV reports.

Activists of the "National Corps", other nationalist organizations and ATO veterans, present at the presentation, expressed their displeasure with loud cries. Member of the "National Corps" Serhiy Tamarin was indignant that Serhiy Syvokho refused to call Russia the enemy of Ukraine. A group of nationalists broke through to the adviser to the NSDC secretary, started pushing him and continued to insult him. They knocked him down and tried to beat. 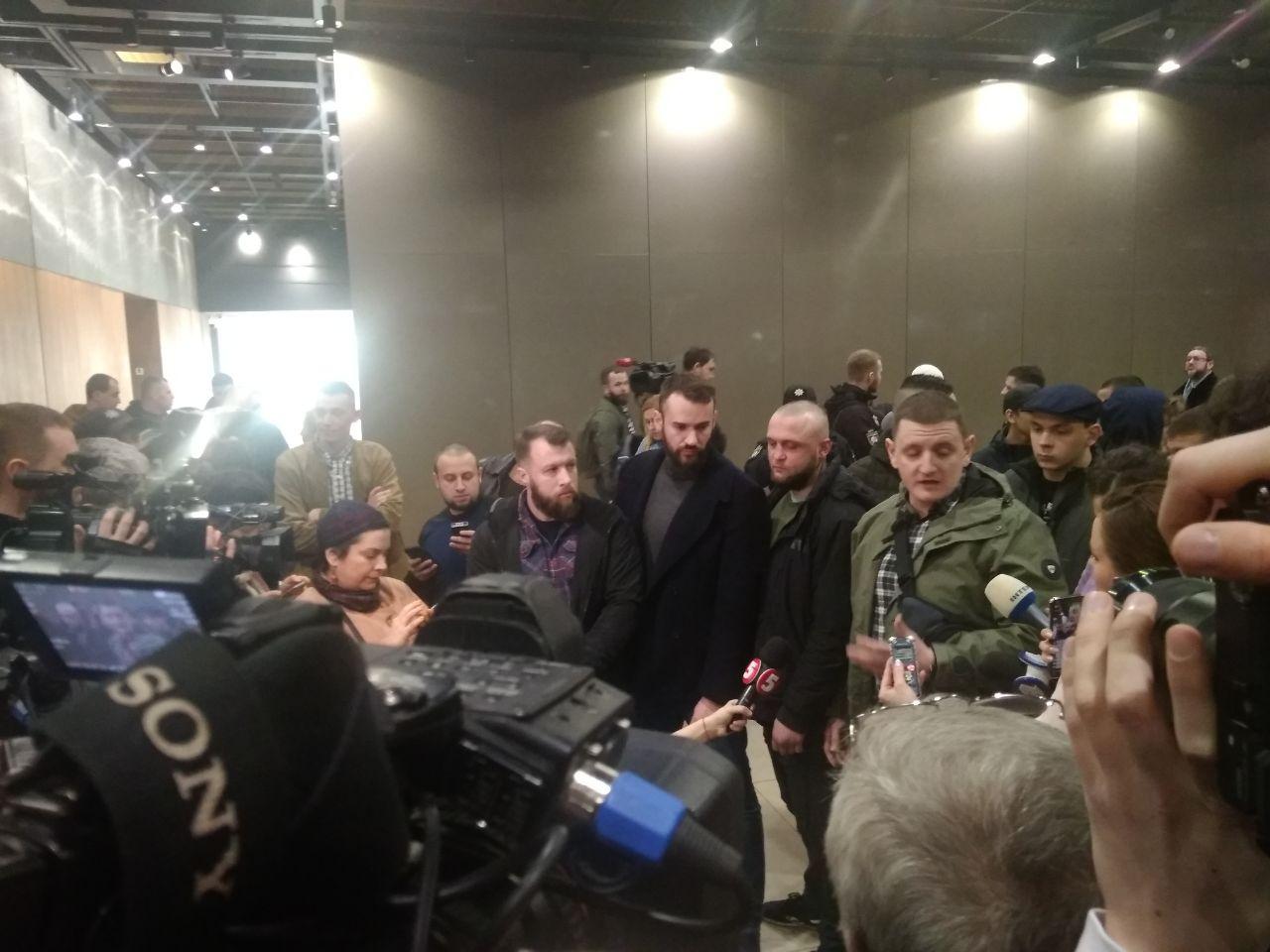 In response to the actions of the nationalists and under their pressure, Serhiy Syvokho left the presentation.

As reported, adviser to the NSDC secretary Serhiy Syvokho presented the so-called National Platform for Reconciliation and Unity on Wednesday. According to Mr. Syvokho, the Platform's mission is to bring together government initiatives and civil sector to develop public policies.