One person was killed and two others were injured in a car explosion in Kyiv last night, - the Office of Communication of the National Police of Ukraine reports.

Around 21:40. the police received a message that Mercedes had exploded in the Sviatoshynskyi district on the Brest-Lytovsk highway. When the police arrived at the scene, it turned out that the driver of the car was dead, two more passengers were injured. In addition, the vehicle that was nearby at the time of the explosion was damaged.

According to preliminary information, a motorcyclist who put an explosive device on the car's top may be involved in this event. A special police operation was introduced for his search and detention.

Resentatives of the National Police, the Kyiv crime scene investigation team, a criminal laboratory, rescuers and bomb technicians are working at the scene. Personal data of the deceased and the victims are being determined.

The issue of legal assessment of the event is being resolved.

According to Kyiv Operative with reference to its sources, the Mercedes car belongs to director of the pharma company Ihor Salo, his guard died from the explosion. 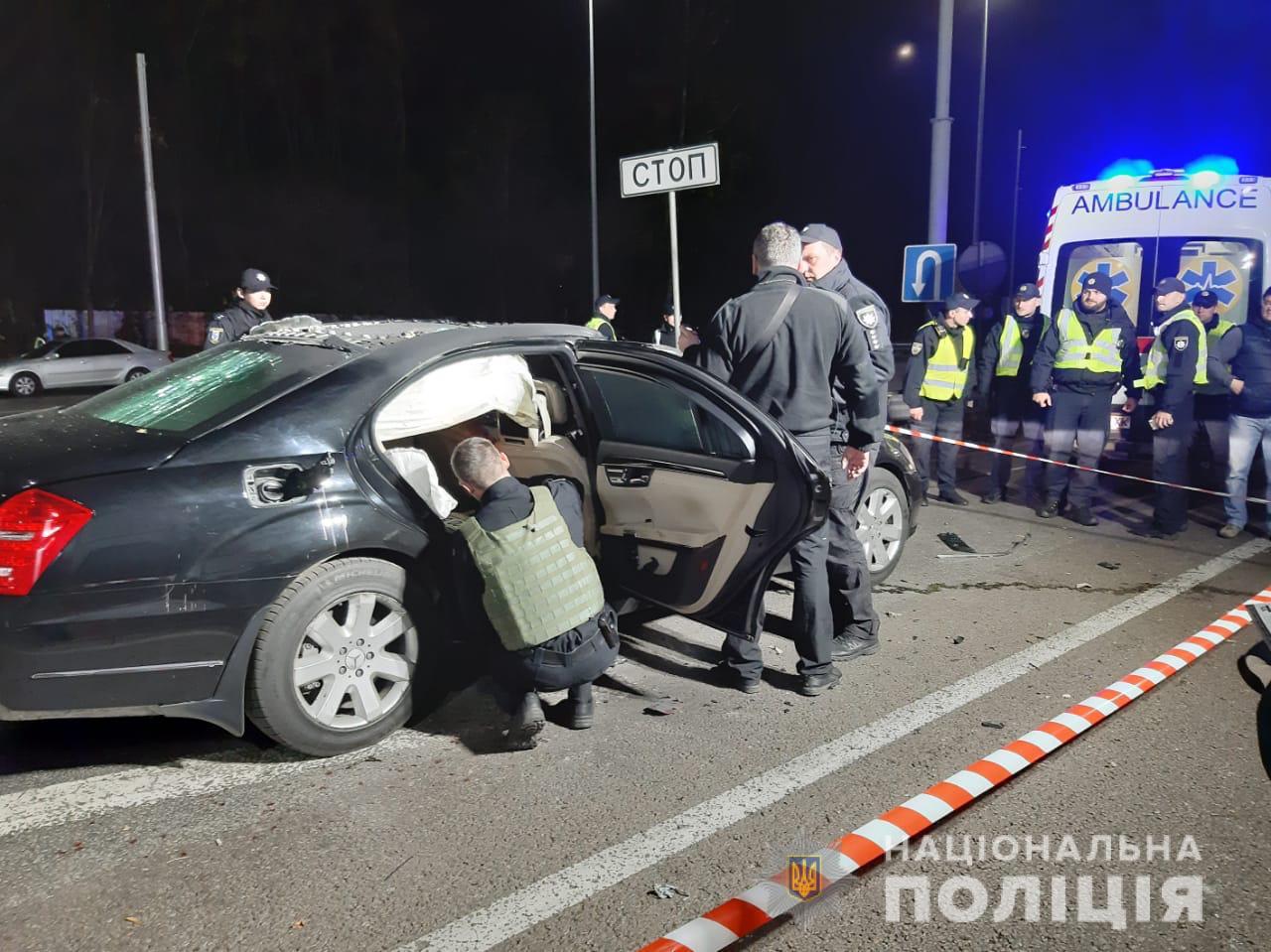 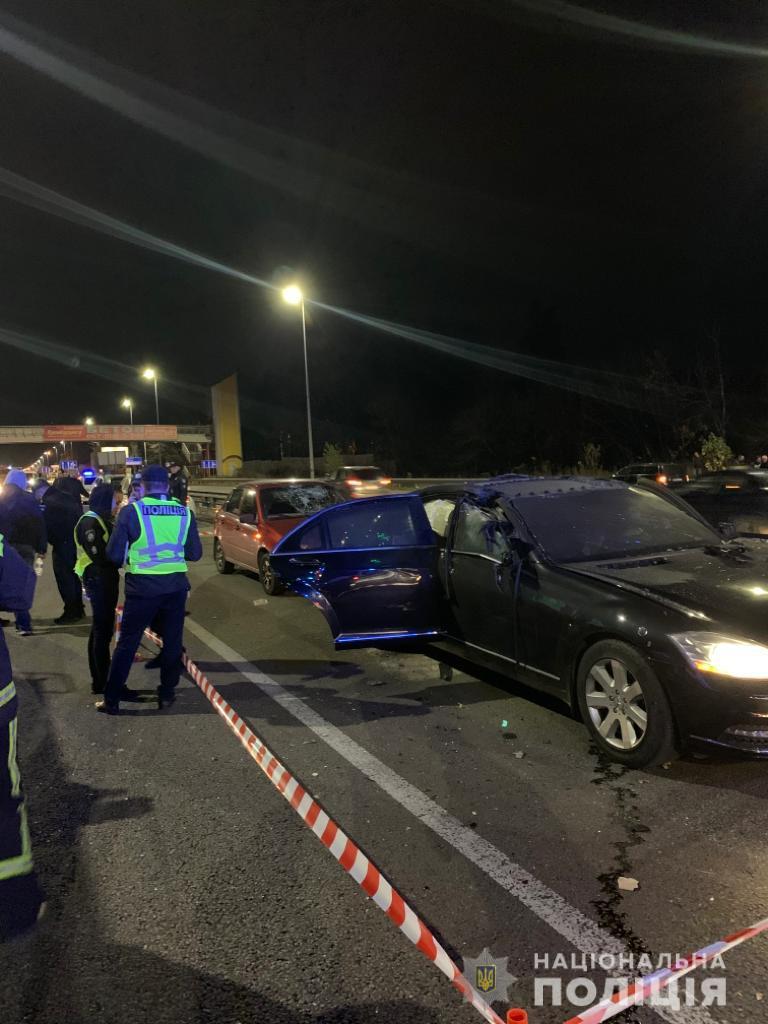