"Quick work, lack of queues and inconvenience is what I saw today at the Novotroitske checkpoint. We examined the work of the point together with Oleksiy Honcharuk. We talked with people who were traveling from the occupied territory. They say that everything works well. We discussed with the border guards the importance of delaying the norm regarding crossing of the checkpoint by children on foreign passports. We have a month to work out a new mechanism", - Koliada reported.

Previously, she wrote that she had visited Mykolayivka of the Volnovakha district near the demarcation line together with the Prime Minister. 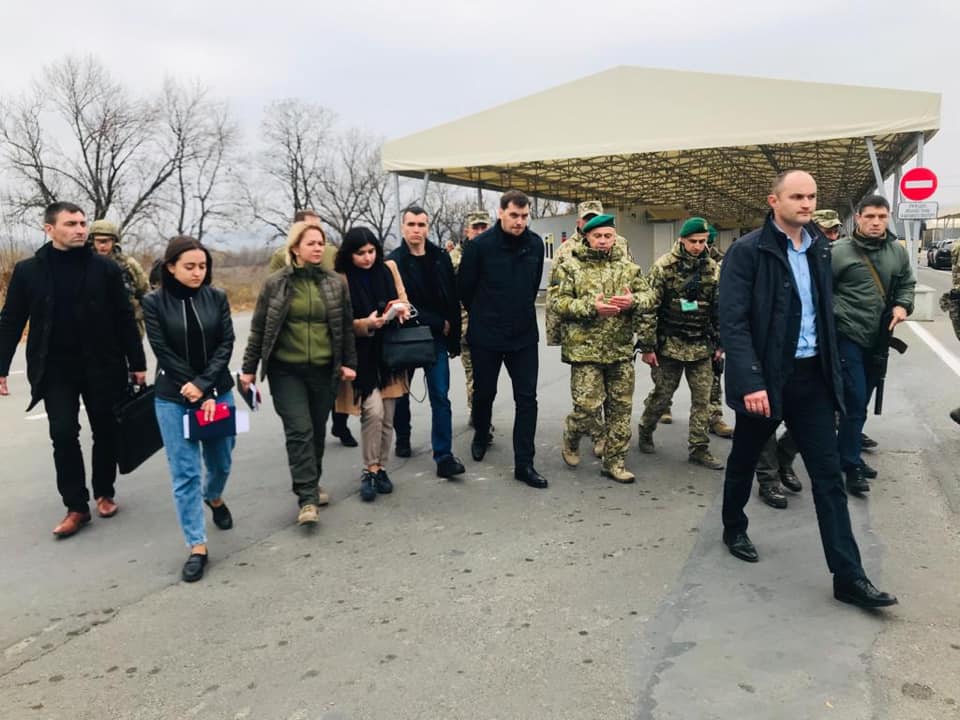 A major investment forum "RE: THINK" invest in Ukraine" will be held in Mariupol, in connection with which the ministers arrived to the Donetsk oblast today.