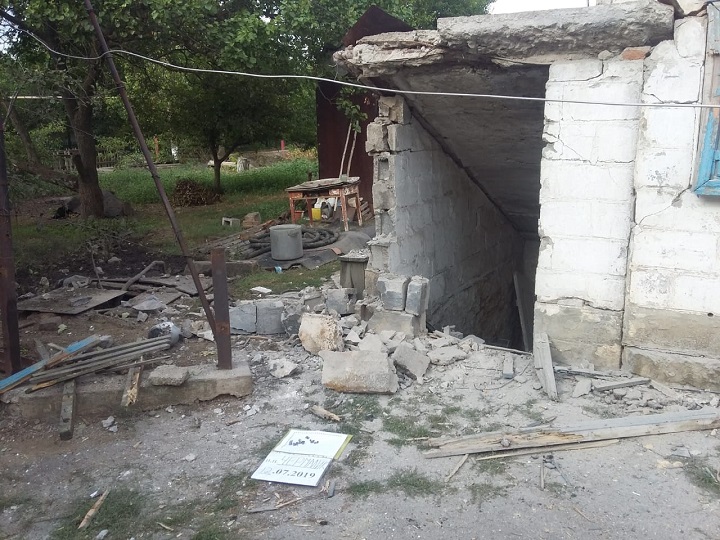 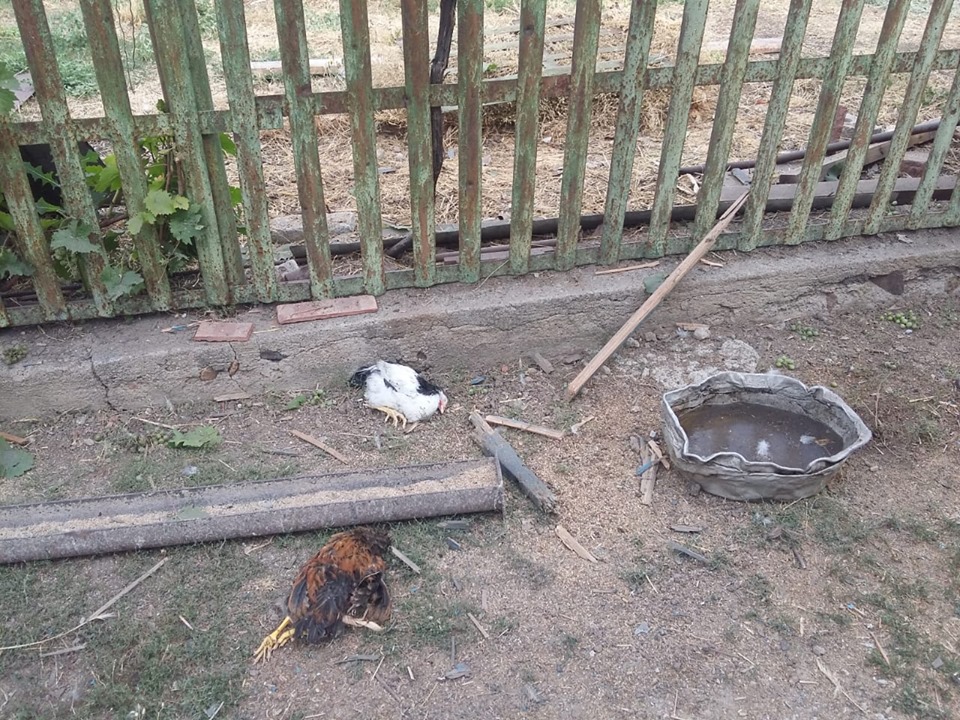 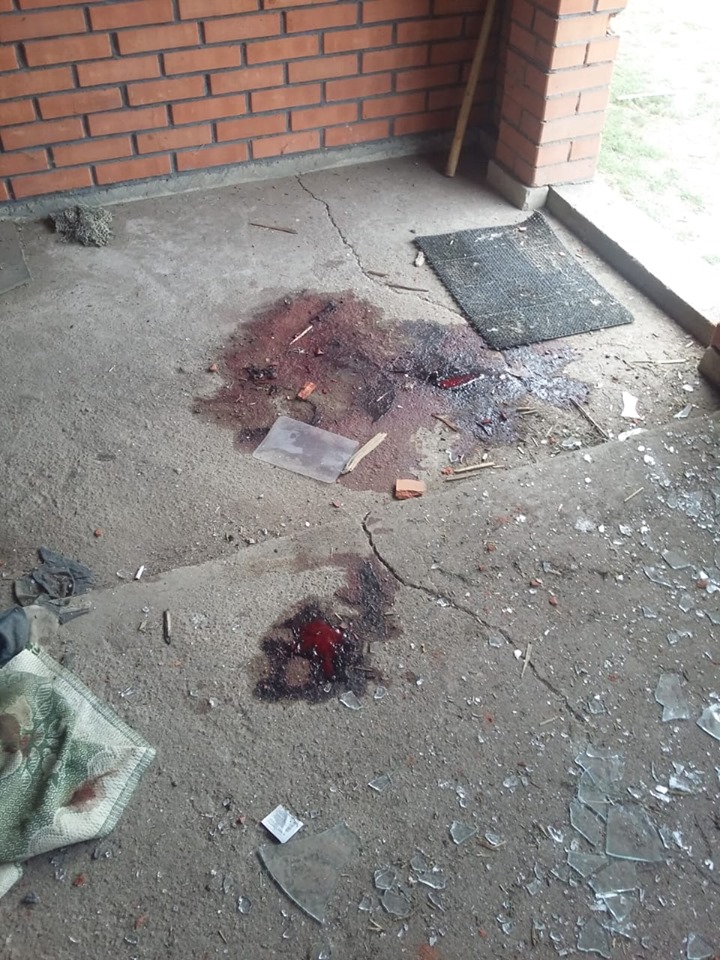 The militants shelled the settlement of Chermalyk on July 11, causing the death of a civilian born in 1970. According to preliminary data, the enemy shell fell directly into the courtyard of a private home. The enemy used 122mm artillery and 82 mm mortars. The observation group of the Ukrainian party in the JCCC operates at the scene on the Kalmiuska Street 63.