Six people went missing as a result of fall of a truck with tourists into the river in the Ivano-Frankivsk region. This is reported by the MIA of Ukraine on Facebook.

The truck carrying tourists turned over and fell into the Chornyi Cheremosh River from a height of about 40 meters in the village of Krasnyk of the Verkhovyna district.

Preliminarily, there were 23 people in the car.

"14 people were saved on their own, 3 people were saved by the State Emergency Service of Ukraine (sent to medical institutions). The fate of 6 people remains unknown. Search and rescue work continues", - the statement said.

Later, the press service of the State Emergency Service clarified on the Facebook social network that "3 dead bodies were found in the car. The fate of 1 person remains unknown".

10 people and 2 vehicles of the State Emergency Service of Ukraine work at the scene, 15 people and 3 vehicles were additionally sent. 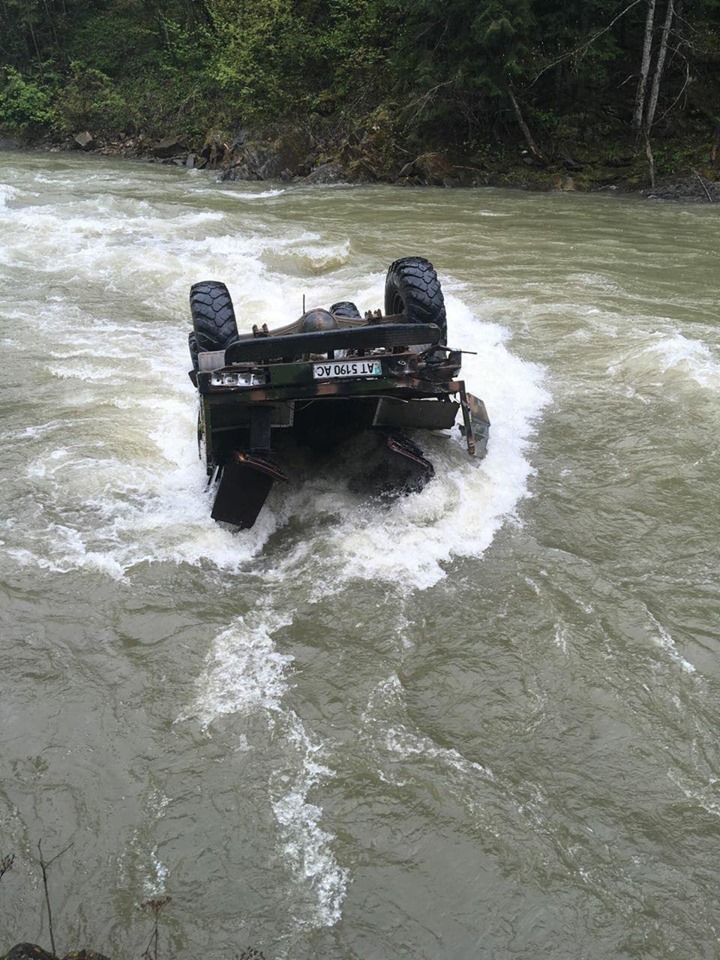 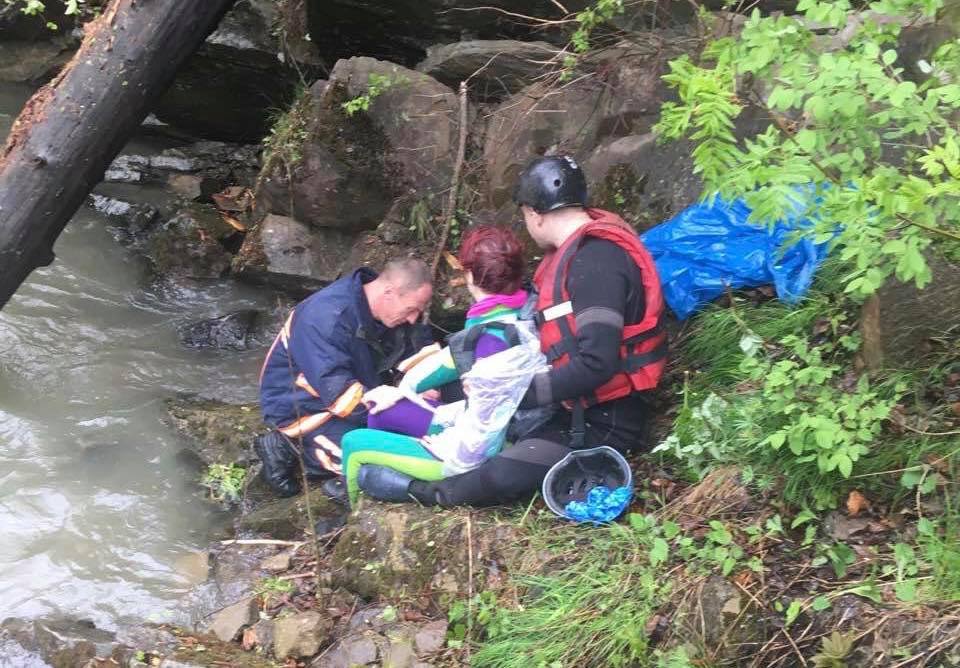