A march "Bandera, get up!", organized by the nationalist organizations, took place in the center of Kyiv, - correspondent of OstroV reports.

About 500 people took part in the march. In particular, these were members of the nationalist organizations Right Sector and C14.

According to the organizers of the action, ATO fighters, representatives of non-governmental organizations and human rights activists took part in the march as well.

The main demand of the activists is resignation of Interior Minister Arsen Avakov.

The march ended with a rally near the Ministry of Internal Affairs of Ukraine.

The activists lit fires and projected inscriptions "Avakov to resign" and "Bandera, get up" on the MIA building. 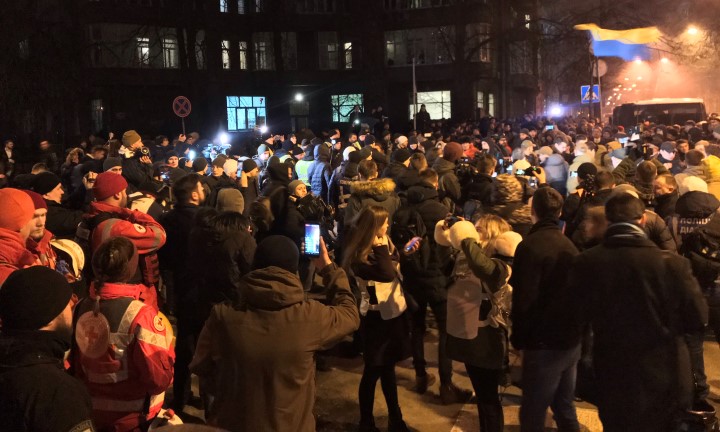 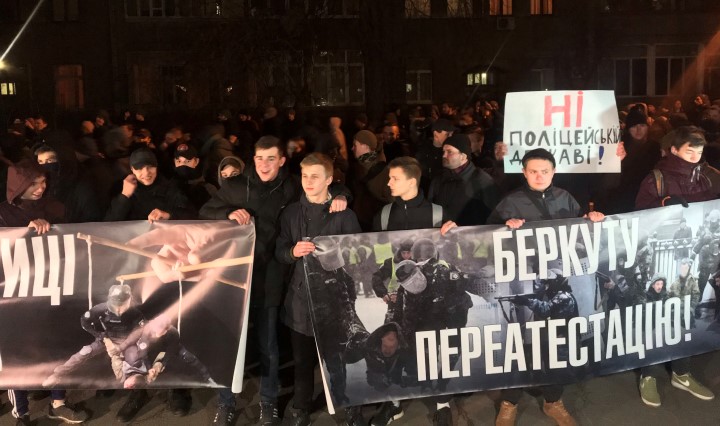 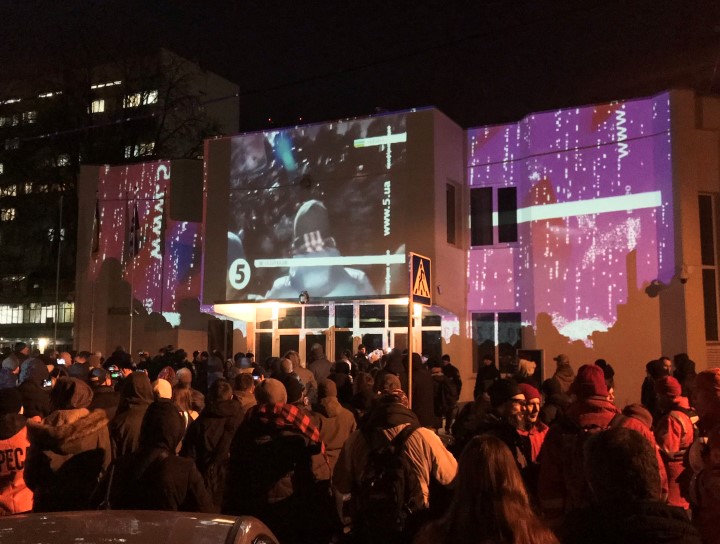 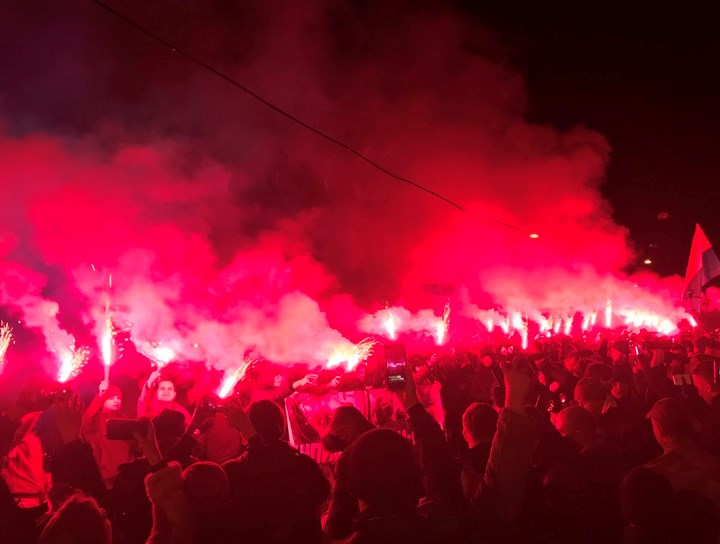