Tactical exercises on beach defense were held near Mariupol by border guards of the Donetsk detached unit. This is reported by the press service of the Donetsk-Luhansk Regional Department of the State Border Service of Ukraine.

Acting as part of the units, the military personnel carried out tactical and fire missions to destroy the reconnaissance and advanced groups of the enemy's prearranged assault force.

Such events traditionally began with an alarm. Overcoming the distance of tens of kilometers point to point, the border guards marched to the area of combat mission. Such a route became somewhat of test for drivers of combat vehicles and helped to gain practical experience in the operation and control of equipment in difficult terrain conditions under adverse weather conditions, because this time, the exercises' program had to be worked out after a heavy snowfall.

All elements of the exercises included actual tactical episodes faced by the border guards in the area of the Joint Forces Operation. During shooting practice, the personnel improved their skills in handling weapons in various conditions of the situation and accuracy of shooting from small arms. Each soldier hit a standard for camouflaging.

Special attention at the exercises was paid to the issues of tactical medicine - provision of the necessary premedical care on the battlefield and evacuation of the wounded out of the enemy's fire. 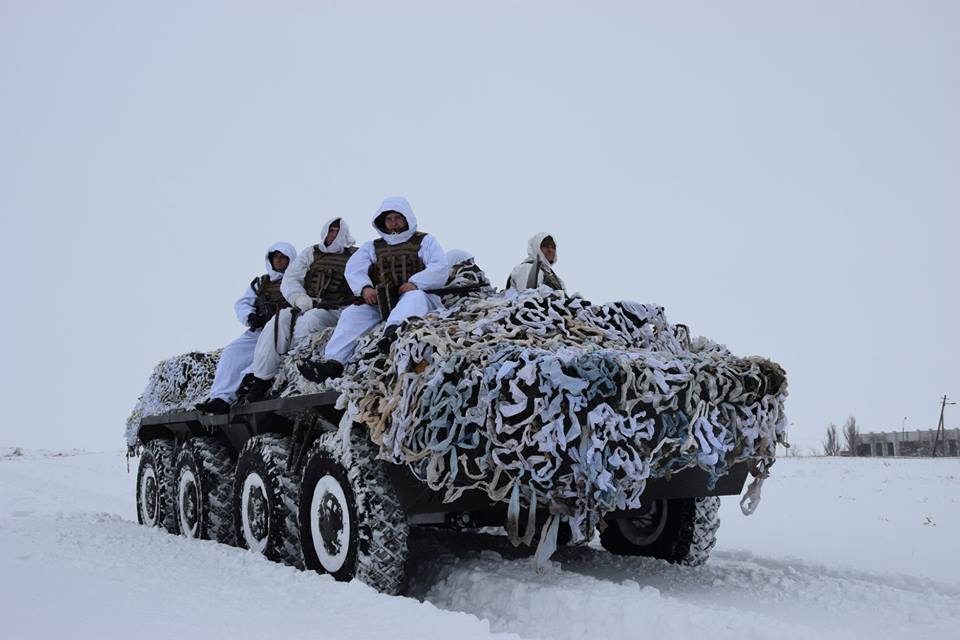 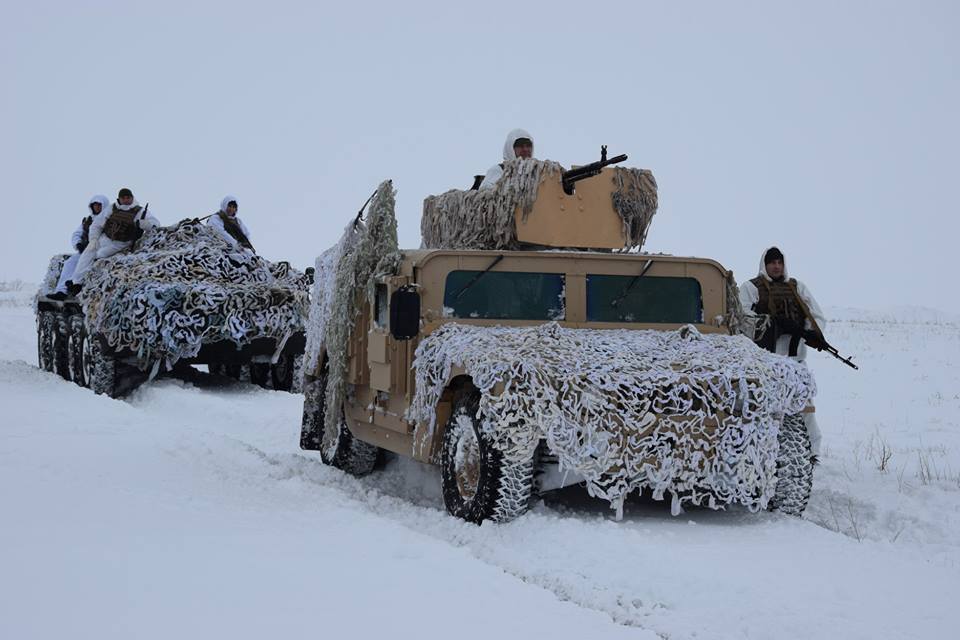 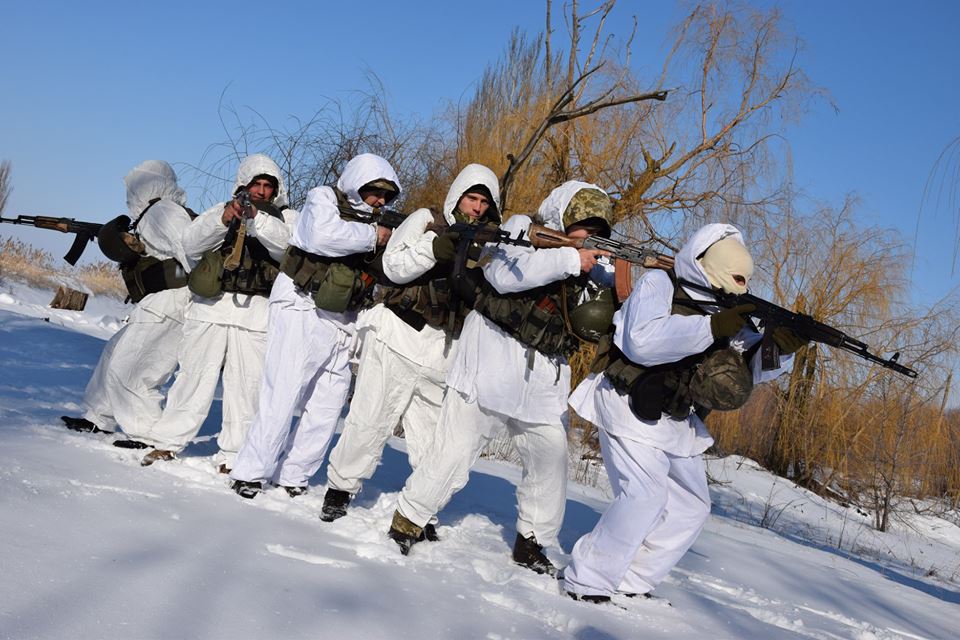 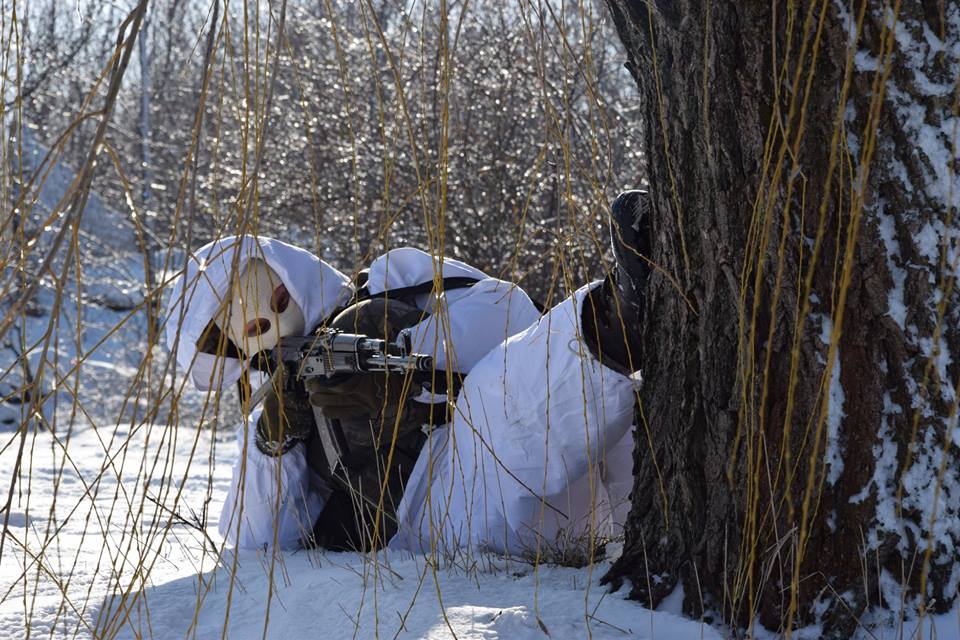