The bullet hit the rear window of one of the cars which was on registration at the Marinka checkpoint yesterday, October 18. This is reported by the press center of the Joint Forces.

Yesterday at about 16 p.m., it was likely that a sniper shelled the Marinka entry-exit checkpoint during its operation from the waste pile on the outskirts of temporarily occupied Donetsk, when a significant number of civilians was crossing the demarcation line.

"Rebounding from the metal support of the coverб 7.62 mm bullet, rebounding hit the rear window of one of the cars that were on registration at the checkpoint. Fortunately, there was no one in the back seat of the car", - the report said. No injuries, border guards took measures to ensure the safety of citizens and personnel.

"The command of the Joint Forces warns the enemy's military formations of further endangering the life and health of civilians and aggravation of the situation in the area of all checkpoints and reserves the right to take all possible measures to protect the rights and freedoms of civilians and vital interests of society in strict accordance with the laws of Ukraine", - the statement said. 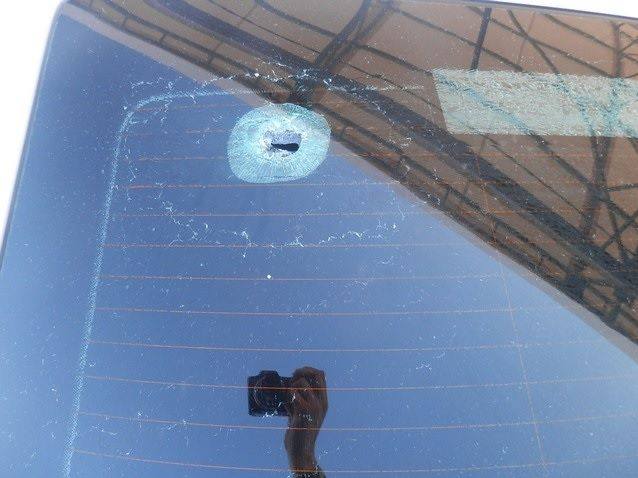 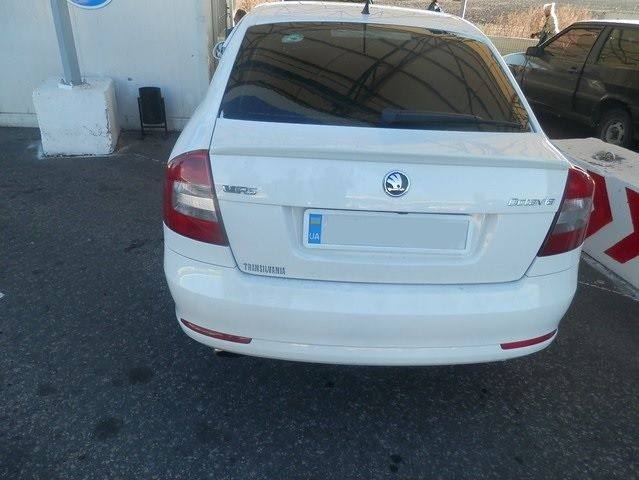 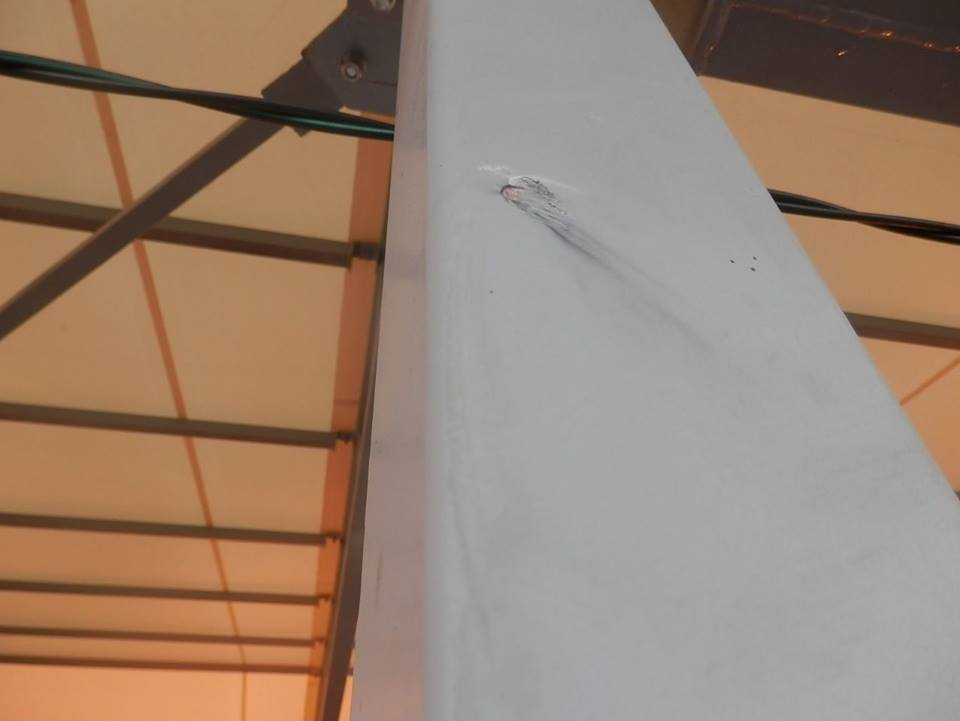