For a day, the coast guard of the Russian Federal Security Service intercepted seven merchant ships in the Sea of ​​Azov, bound for/from the ports of Mariupol and Berdiansk. This was reported by the editor-in-chief of BlackSeaNews Andriy Klymenko on Facebook.

"Regarding the crisis in the Sea of ​​Azov - for a day, the coast guard of the Russian Federal Security Service seized seven merchant ships - all which were going to/from Mariupol/Berdiansk. This is a new record. On July 4, there were five of seized ships”, - he noted.

Those who must and have the means to protect export routes to/from Ukrainian ports in the Sea of Azov, pretend that nothing terrible is happening for more than 2 months, - A. Klymenko is indignant. 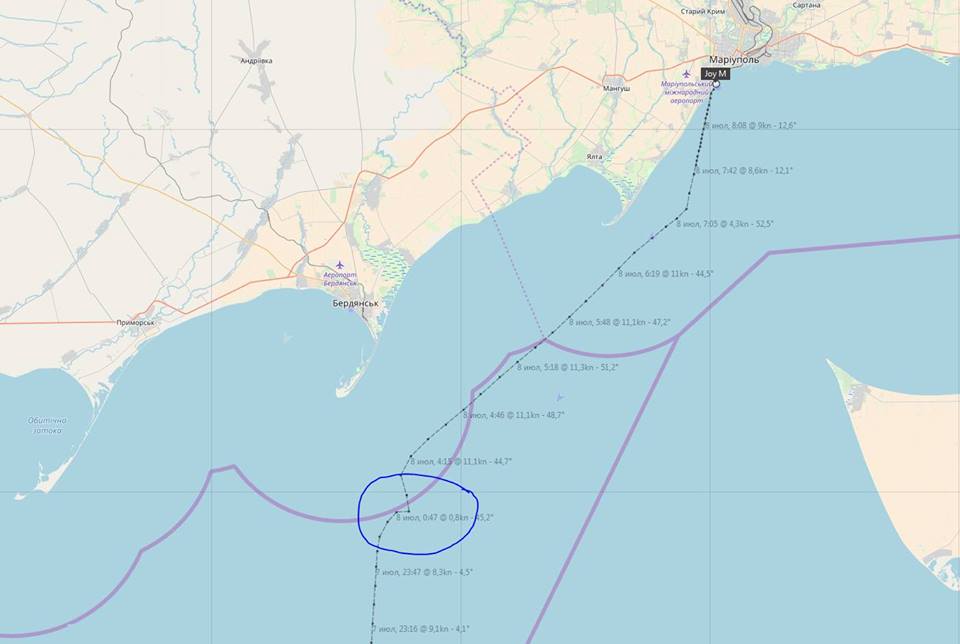 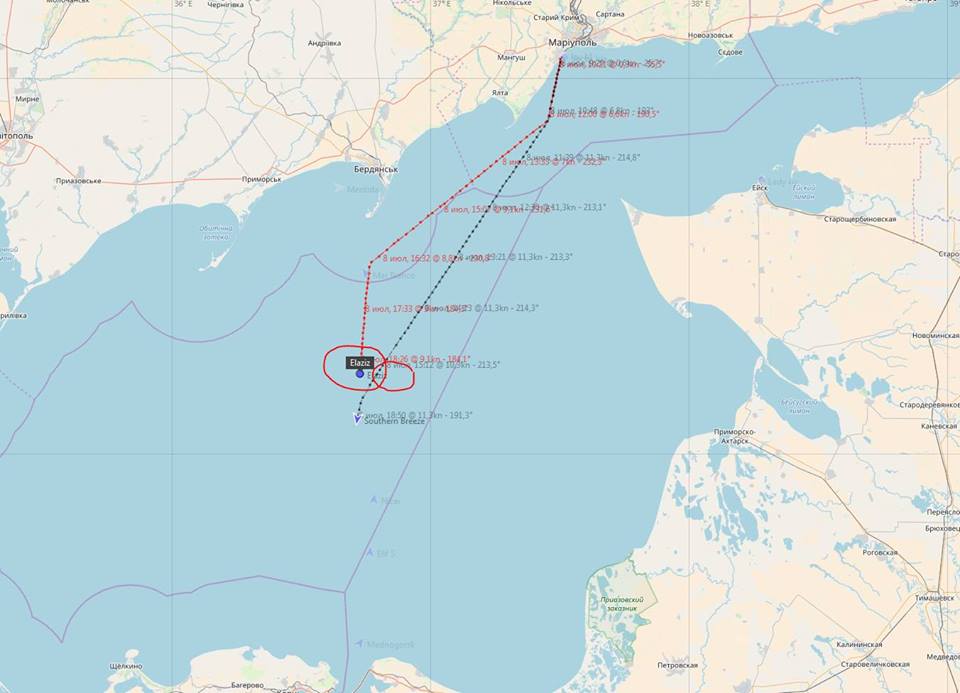