The militants of the "DNR" threaten to stop the work of the Donetsk filtering station, because the AFU allegedly shelled official vehicles with the DFS personnel. This is stated in the message of a non-existent "representation of the DNR in the JCCC".

Terrorists are unfoundedly accusing Ukraine of the fact that Ukrainian troops three times fired on official vehicles of the DFS personnel.

"Due to the fact that vehicles of the DFS employees were subjected targeted fire from the AFU three times, the management of the SE "Voda Donbassa" is forced to take extreme measures: to withdraw personnel and to stop the work of the station", - the self-appointed "representation" stated. 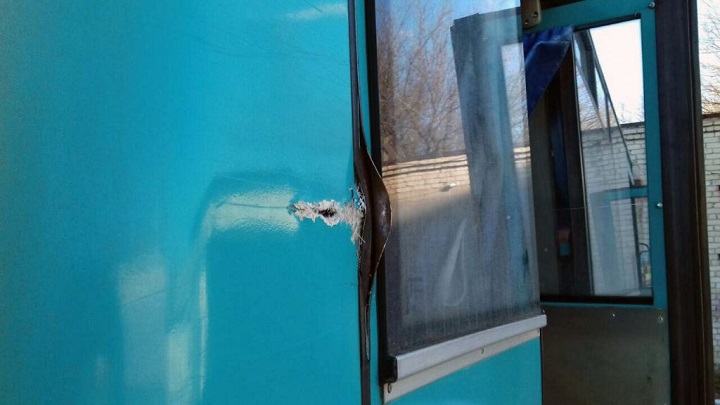 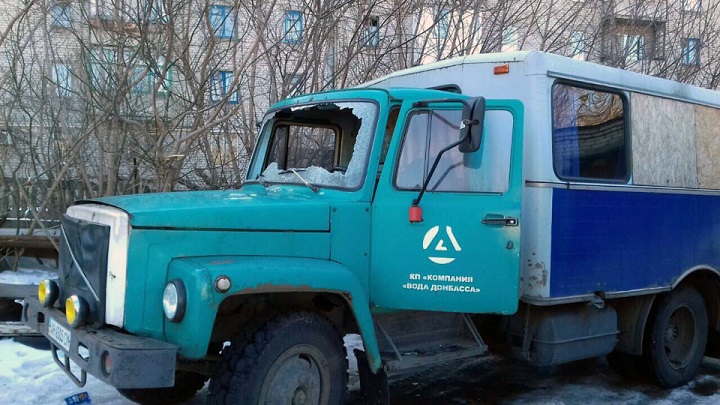 Separatist media publish photos of a DFS gunshot car. The damage to the vehicle is not similar to the effects of a "targeted fire".

The command of the AFU declares its non-involvement in these provocations at the site of the vital infrastructure.