Two Ukrainians were released from captivity. This was announced by the President of Ukraine Petro Poroshenko on his Facebook.

"As I have promised at a press conference, two more Ukrainians were released from captivity: our border guards - Bohdan Martson and Ihor Dziubak. The aggressors kidnapped them in the Sumy region on October 3, 2017. Welcome home, boys!", - the president wrote.

As previously reported, the State Border Guard Service of Ukraine reported the disappearance of two soldiers on October 3, 2017 during the border monitoring in the Sumy region. At the same time, Russian media released information on the detention of two offenders by representatives of the border control of the FSB of the Russian Federation, who were called themselves border guards of the Sumy detachment. It became known on October 12 that the FSB accused Ukrainian border guards of supposedly illegally crossing of the border. In late October, two Ukrainian border guards, kidnapped at the border with the Russian Federation in the Sumy region, were taken to Moscow to Lefortovo detention facility. 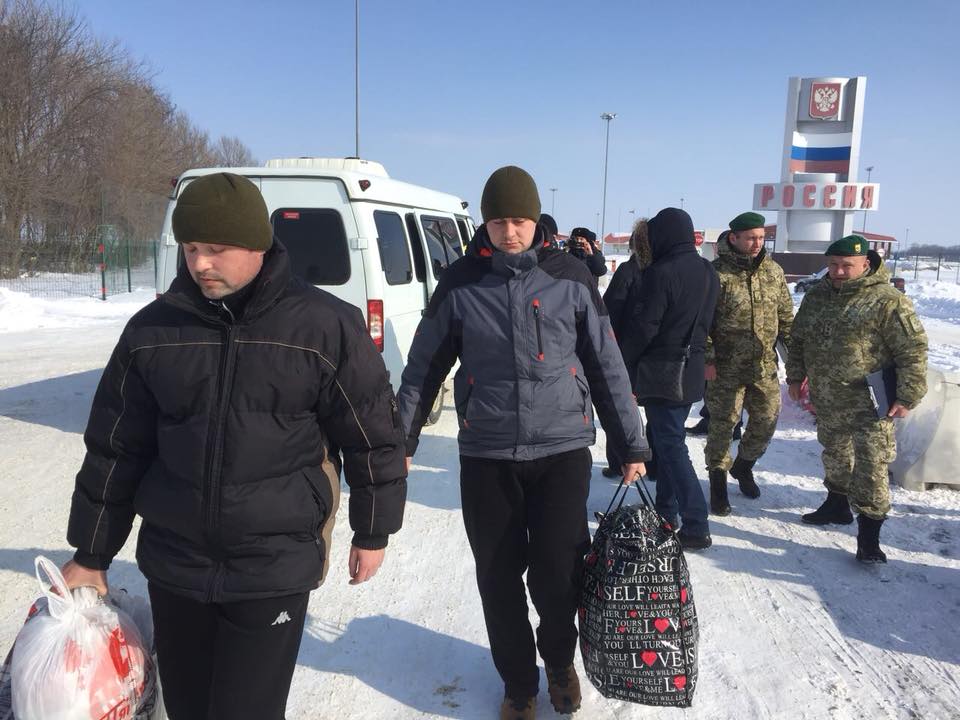