Law enforcers found an employee ID of the so-called "Ministry for State Security of the DNR" during the detention of the former People's Deputy Oleksandr Shepelev. This follows from a statement by the Press Secretary of the Prosecutor General Larysa Sarhan, which she posted on Facebook.

"The main military prosecutor's office carried out pre-trial investigation on suspicion of one of the former people's deputies of Ukraine in the commission of a series of grave and especially serious crimes. He had been wanted since 2014", - Sarhan wrote.

According to her, he was detained by the SBU on February 8, 2018. "We found a number of documents, including an id of an employee of the so-called Ministry of State Security of the Donetsk People's Republic", - she said.

Sarhan did not mention the name of the detainee, but judging by the photos of the documents, it is former People's Deputy Oleksandr Shepelev.

"With regard to the same person, the Chief Military Prosecutor's Office carries out a pre-trial investigation on the grounds of the crime provided for by Part 1 of Article 111 of the Criminal Code of Ukraine (high treason)", - she wrote.

According to her, an application was submitted to the Pechersk District Court of Kyiv for applying preventive measures in the form of detention. "The court session with Judge Lytvynova is scheduled for 11:30", - she noted.

Earlier, the media reported that the SBU had detained former MP Oleksandr Shepelev on the suspicion of attempted murder and a number of other crimes, including embezzlement. 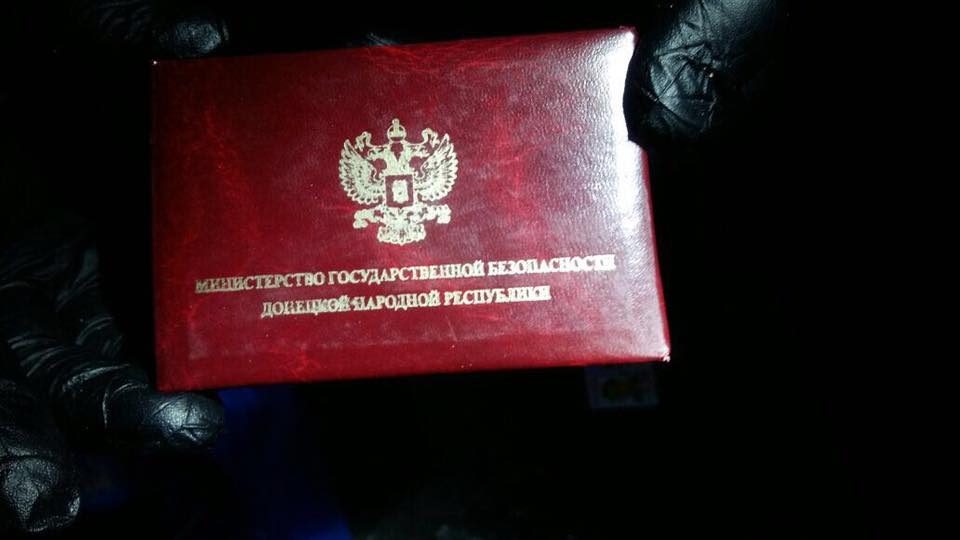 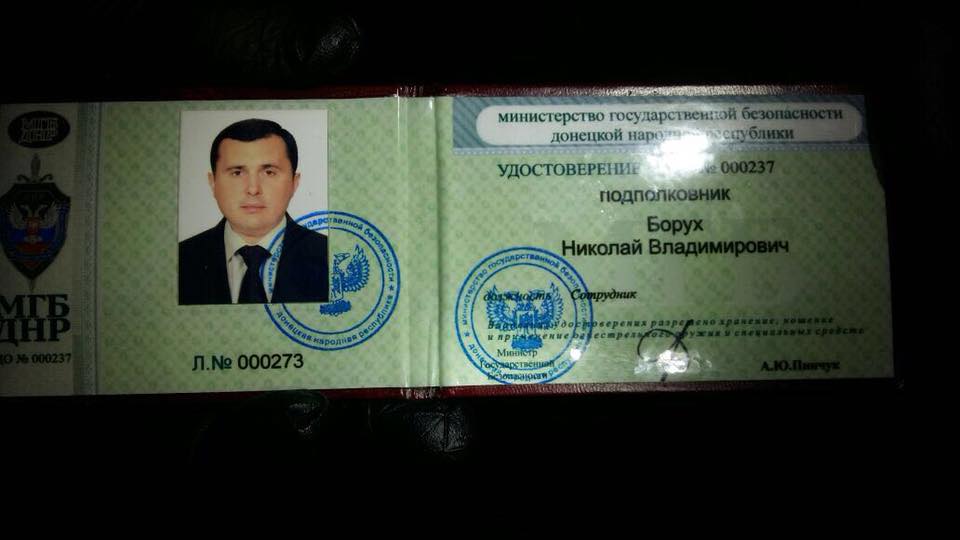 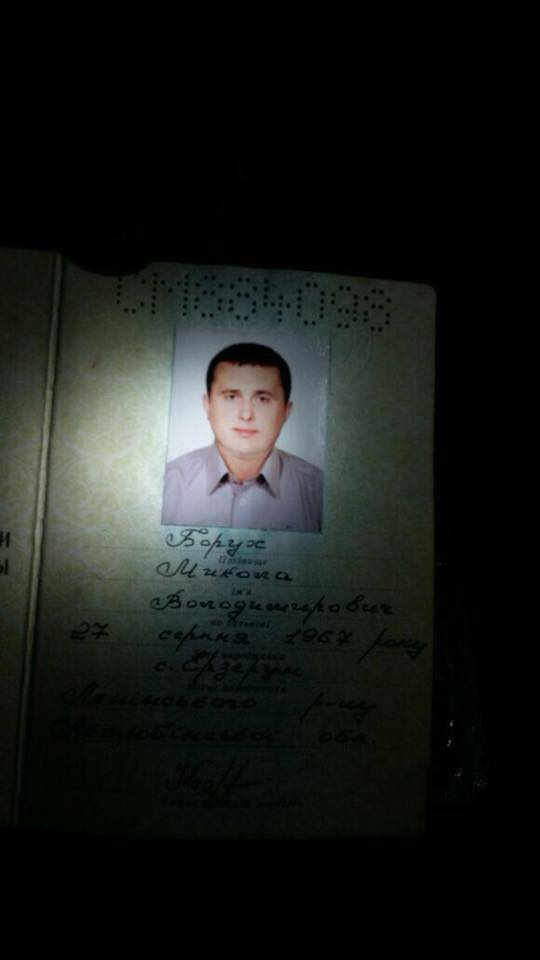 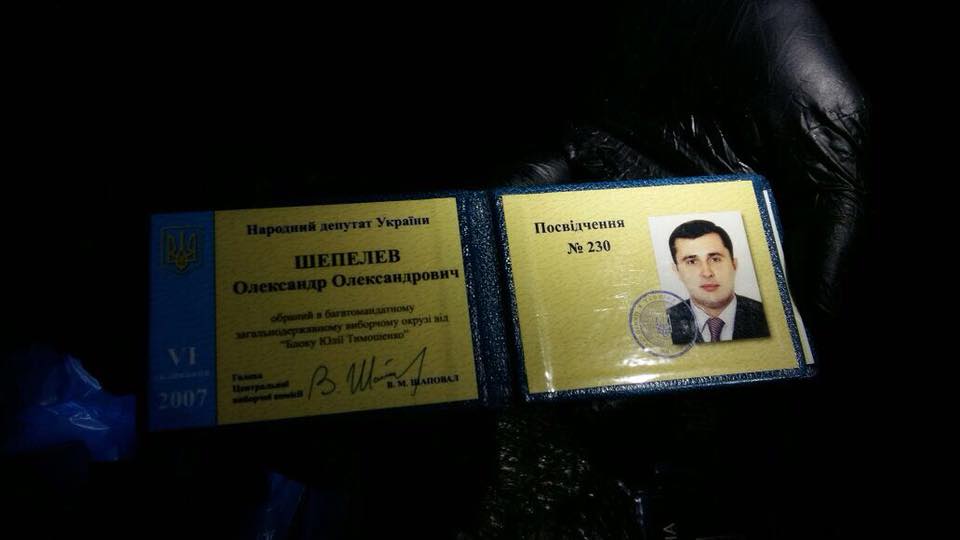