Cigarettes, allegedly produced in the Czech Republic, went on sale in the occupied part of Donetsk region.

In particular, packs of cigarettes with threatening inscriptions in the Czech language can be bought in occupied Gorlovka and Donetsk. 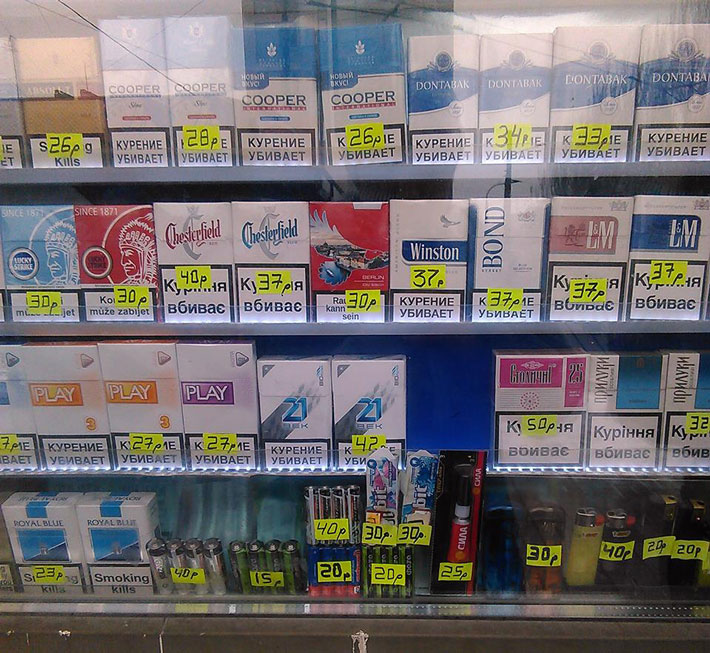 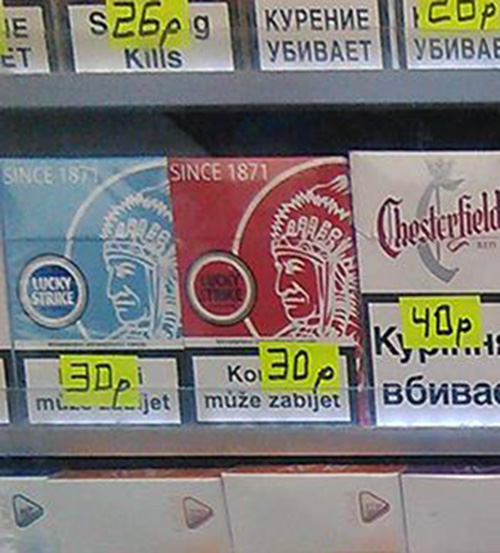 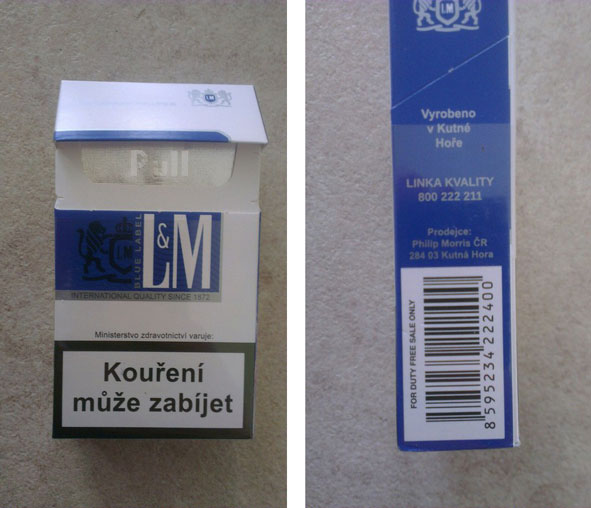 The manufacturer of "Czech" cigarettes, which are sold in the occupied part of Donetsk region, could be the Donetsk Khamadey factory which is repeatedly mentioned in counterfeit scandals.

Khamadey was connected with Mikhail Lyashko (Misha Kosoy), who was murdered in December 2015, in Crimea annexed by Russia.