The OSCE SMM patrol has registered a convoy of military vehicles, consisting of at least 6 trucks, 2 armored personnel carriers, 1 anti-aircraft mount (ZU-23) and more than 20 civil vehicles without license plates with at least 50 armed people on the road near Debaltseve of the Donetsk oblast. This is stated in the Mission's report. 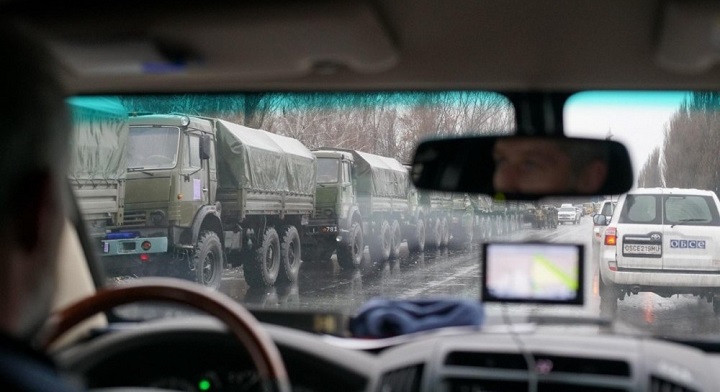 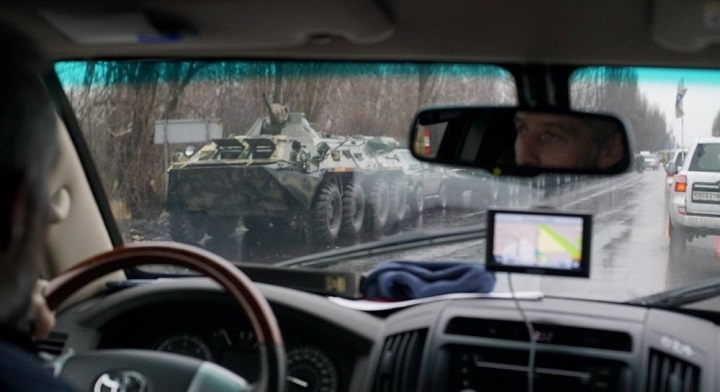 On Tuesday, an attempted coup took place in occupied Luhansk: the fake "minister of the Interior" Igor Kornet brought armed people and equipment to the streets, refusing to recognize the "decree" of the "LNR" leader Igor Plotnitsky about his resignation. According to the media reports, troops from the neighboring "DNR" came to help the rebel.