Several hundred people are holding a rally next to the Verkhovna Rada, OstroV’s correspondent reports.

Due to this, Kyiv police have strengthened security measures near the building of the Ukraine's parliament: they check bags of all passers-by, ask to go through metal detectors.

Today the plenary session of the Verkhovna Rada will be held.

As it was reported earlier, an open-ended protest rally, organized by Mikheil Saakashvili, has started on October 17 outside the parliament. 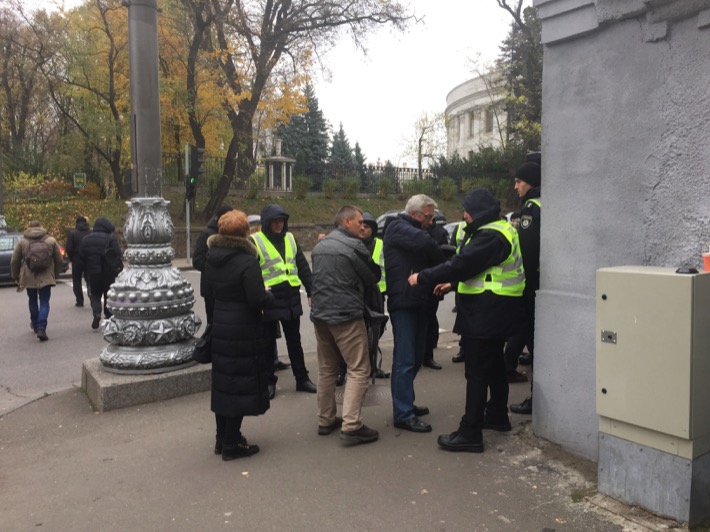 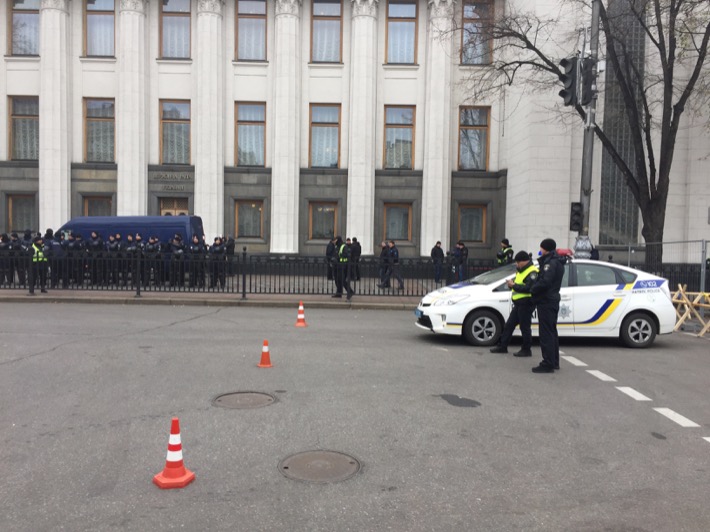 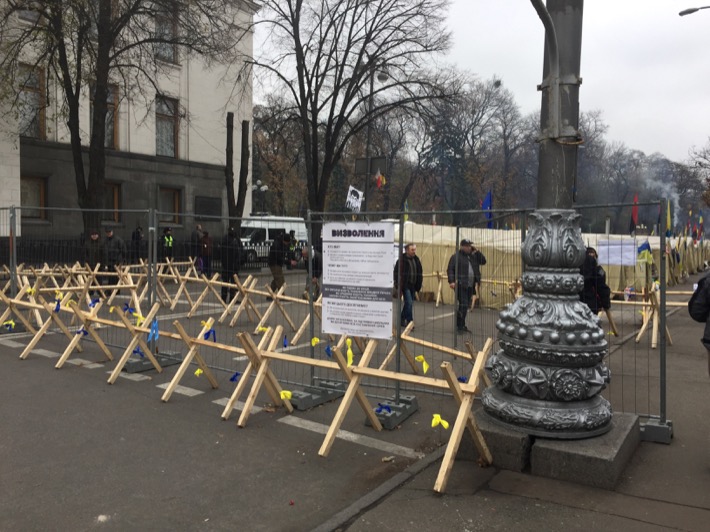 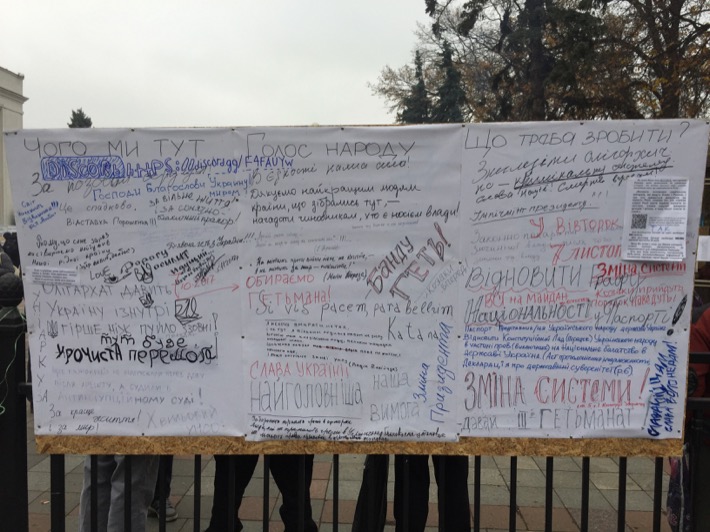 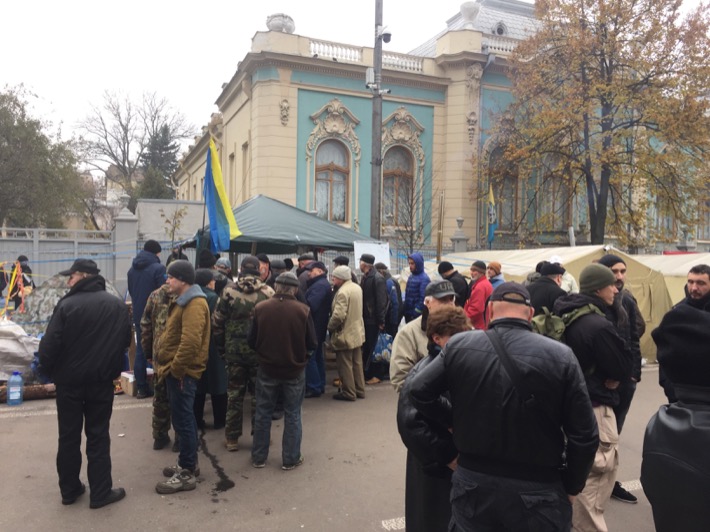 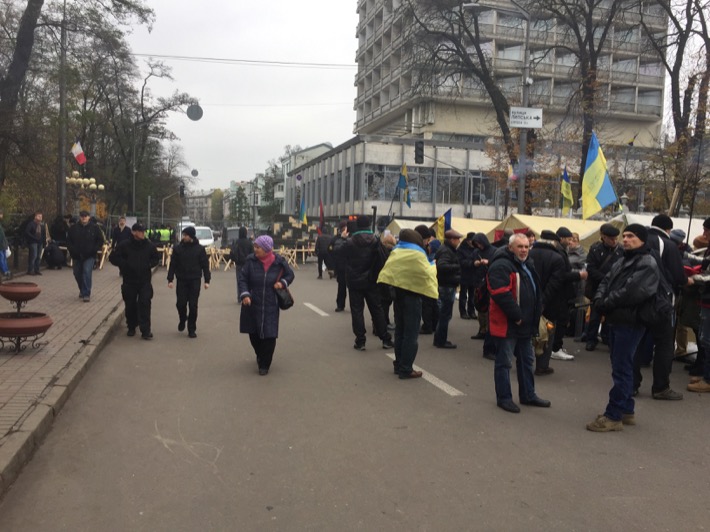