A rally of many thousands is held near the Verkhovna Rada, participants of which put forward a number of demands to the deputies of the parliament.

The protesters demand abolishment of deputies' immunity, passage of the law on anti-corruption court and voting for the law on open lists.

The territory is heavily guarded by law enforcement officials and fighters of the National Guard. The ambulance is on duty. People are being passed through the "frame". 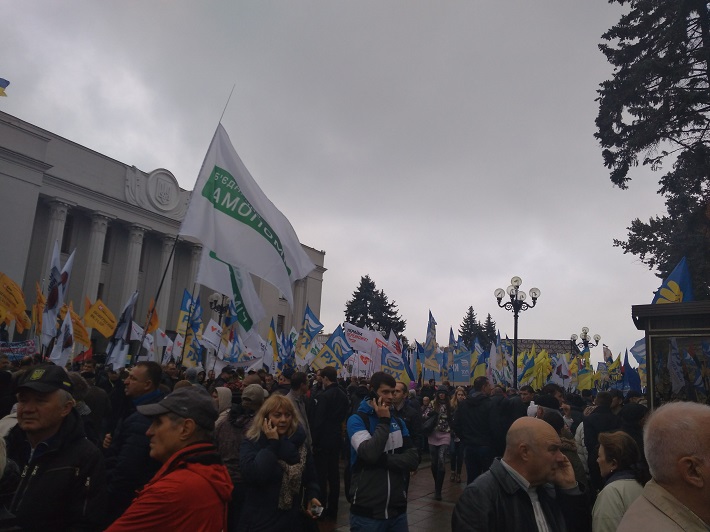 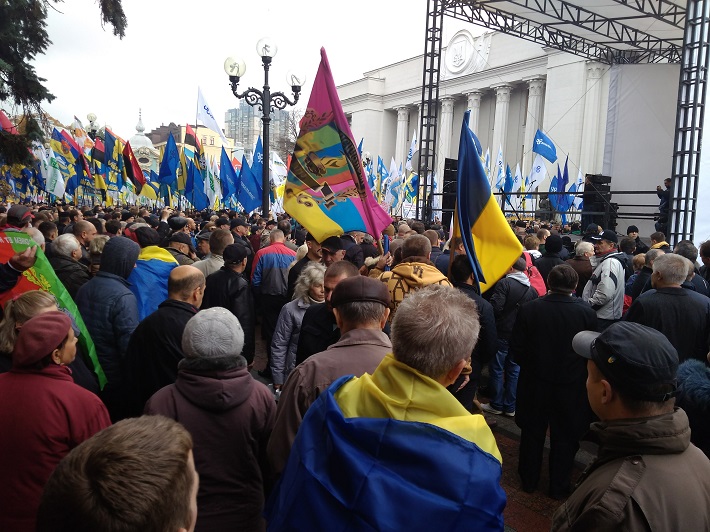 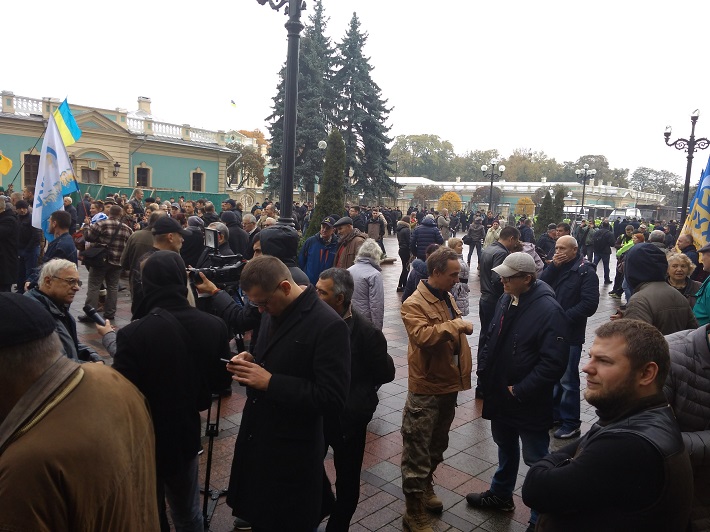 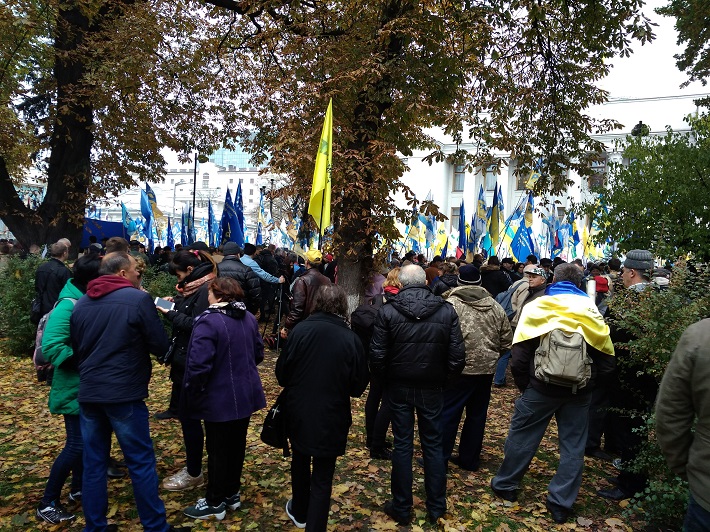 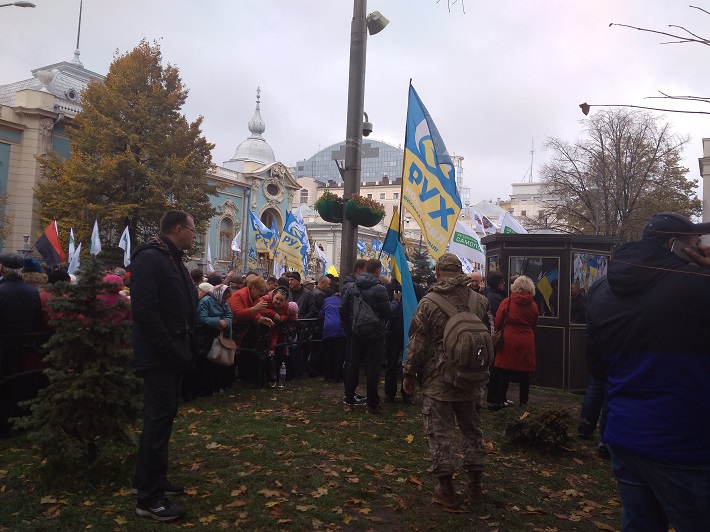 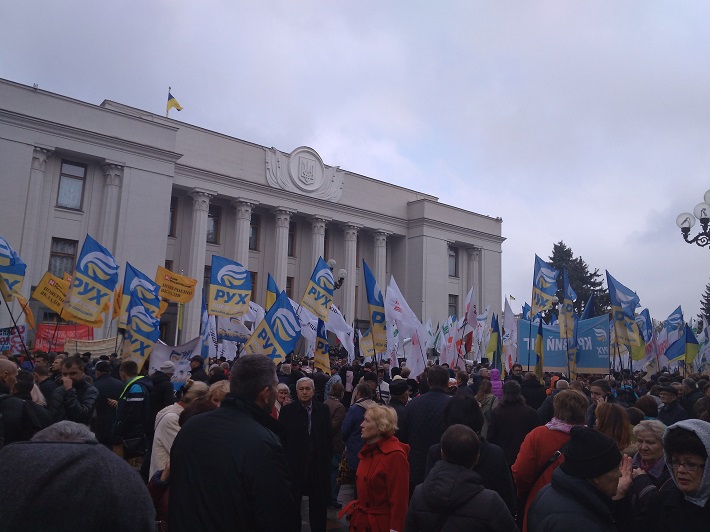 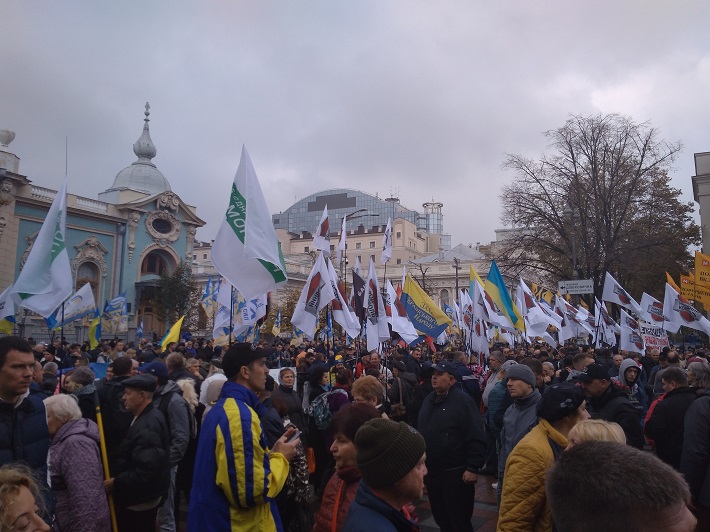 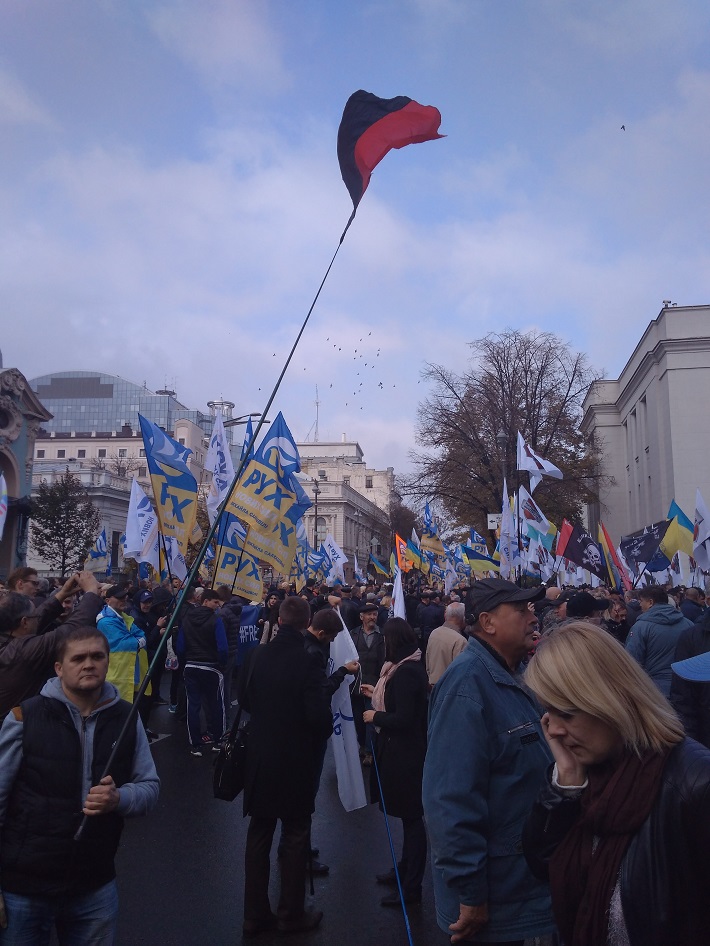 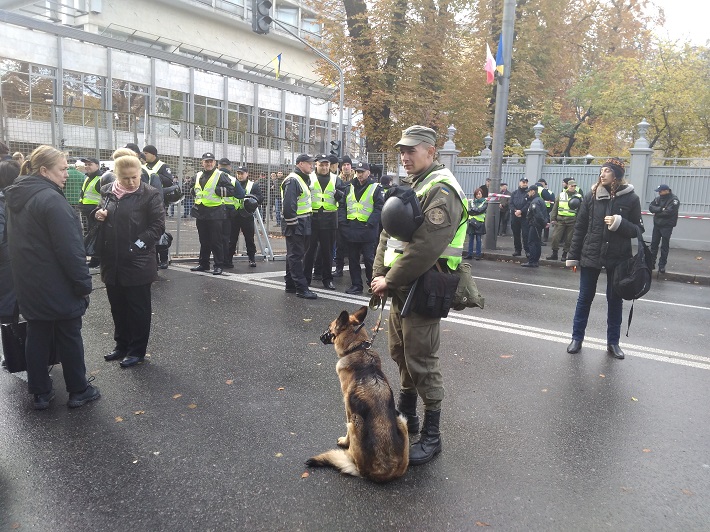 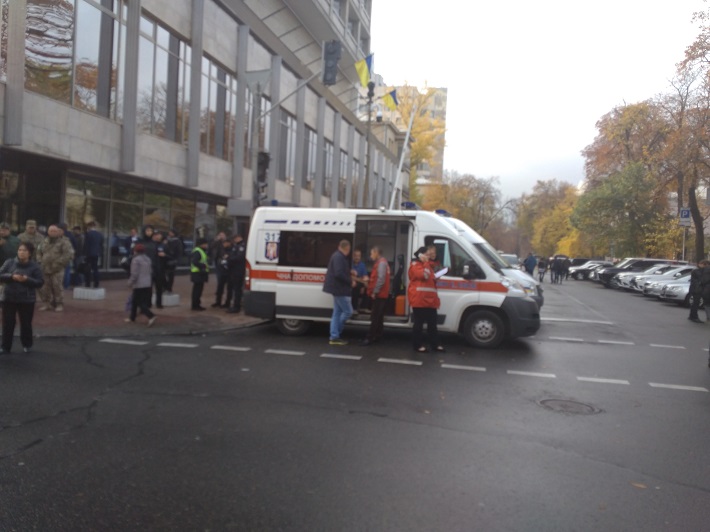