A member of the banned in Russia, the “Other Russia” party, formerly known as the National Bolshevik Party, the person of color Beness Aijo, who is in the ranks of the DNR militants, joined the so-called Zakhar Prilepin battalion. Prilepin himself reports this in the social network.

"Beness Aijo joined our battalion, a very flamboyant person, the international terrorism on the march", - he wrote accompanying his message with a series of pictures of poor quality. 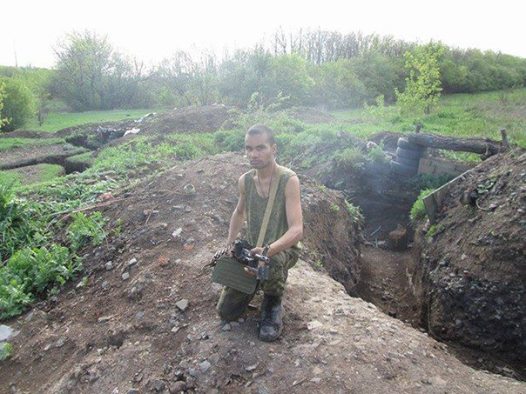 In Ukraine Beness Aijo is known for taking part in the occupation of the Crimea and in separatist rallies in Donetsk. Then, illegally returning to the occupied territory of the Donbass, he announced his participation in military operations on the side of "militiamen". Then he fell out of the media space for a long time. 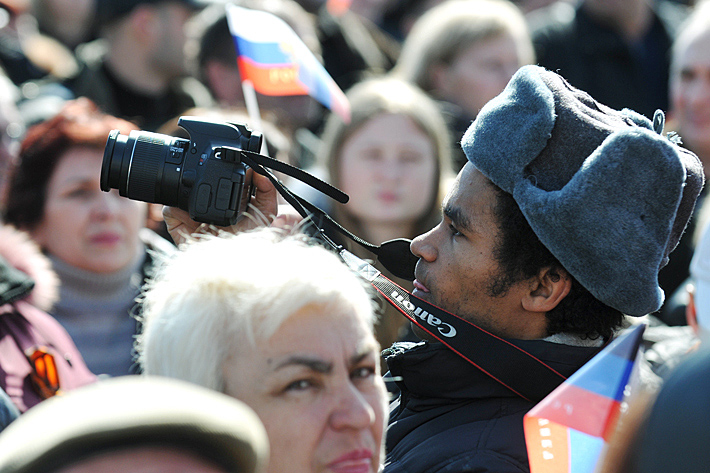 He was detained by SBU and expelled from Ukraine.

His father is a representative of the Lango tribe in Uganda, and his mother is from Russia, resided in Latvia. Beness was convicted five times for extremism: the call for the overthrow of constitutional power in Lithuania, the threat of an attack on the Ministry of Security and Justice of the Netherlands, and so on.