The former deputy chairman of the Donetsk Regional State Administration, an expert on decentralization Serhiy Popov died in the hospital as a result of injuries sustained in an accident. This is reported by the Livyj Bereh.

The car accident occurred on the road Kyiv-Kovel-Yahodyn in the Rivne oblast on Wednesday morning.

"Opel Omega, moving along the road near Masevychi village, Rokytnivsky district, for unknown reasons, went to the oncoming traffic, where it collided with a DAF truck with a trailer", - regional police department reported.

Four people were killed on site as a result of an accident.

Later, the police of the Rivne oblast reported that the fifth victim, former deputy chairman of the Donetsk Regional State Administration, Serhiy Popov, had died in the hospital.

It is preliminary known that his funeral will be held in Druzhkivka.

In 2014, Serhiy Popov acted as the presenter at some pro-Ukrainian rallies in Donetsk. 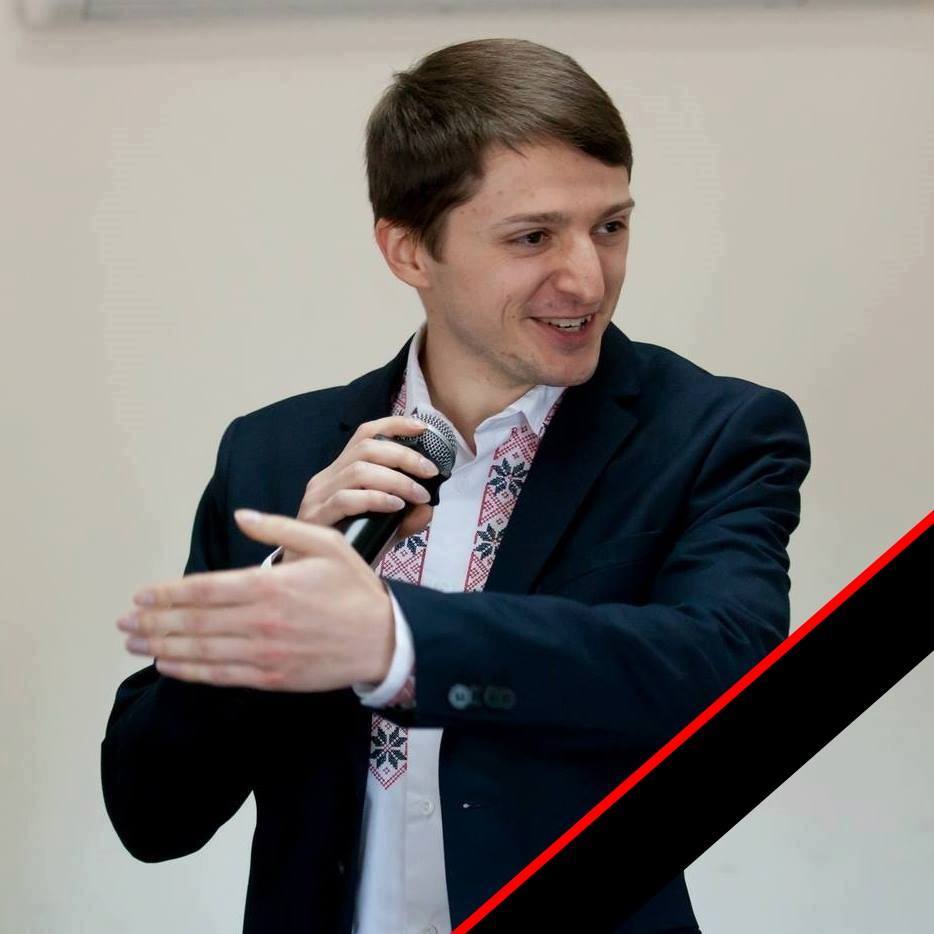